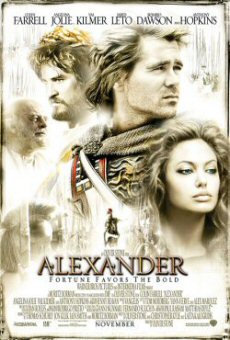 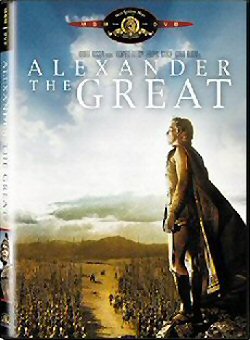 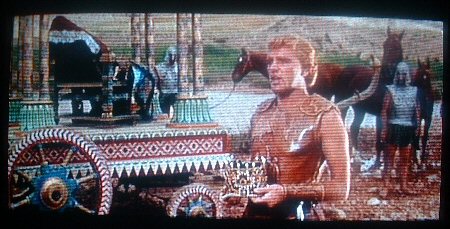 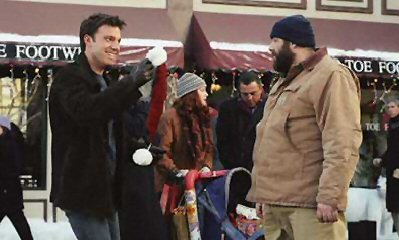 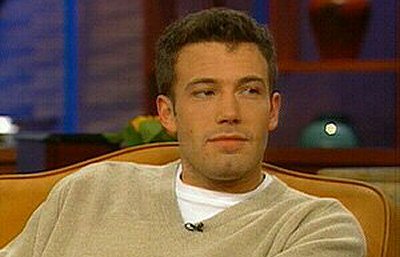 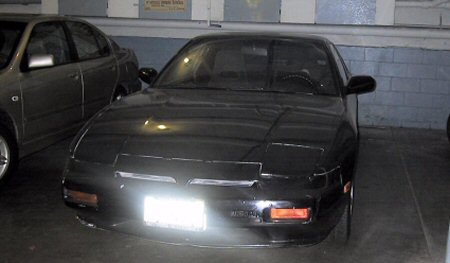 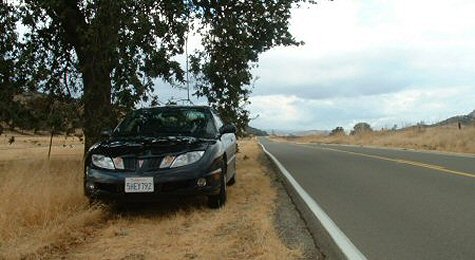 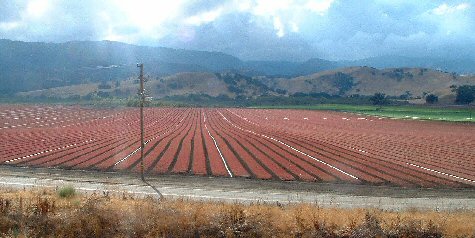 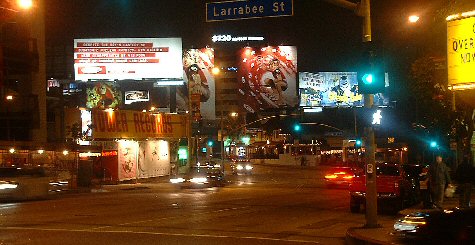 From Bill Maher’s “New Rules” routine on last Friday’s (19.15) “Real Time with Bill Maher” HBO show, to wit: “New Rule: No puppet fucking. The South Park guys have a new movie called Team America, which features graphic sex scenes between marionettes. Hey, you know what? If I had any interest in wooden sex with strings attached, I’d get married.”

Natalie Portman’s striptease-club scene in Closer will, I’m told, be cause for hormonal excitation among younger males, particularly those who haven’t seen her in Garden State (in which she gives a wonderfully ripe and robust performance)and who know her primarily as Princess Amidala. I don’t know what I can add to this, except to say that strip clubs are very exciting places to be for about five minutes…until that rancid predatory vibe starts to seep into your pores and you can’t wait to leave. But those first five minutes are great.