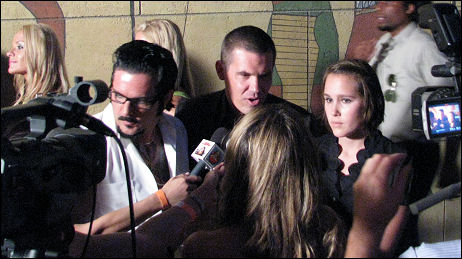 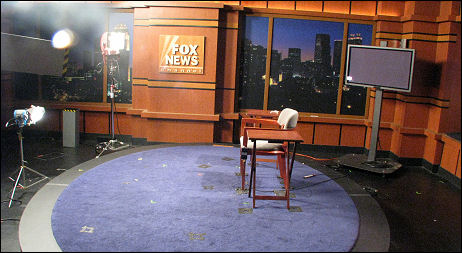 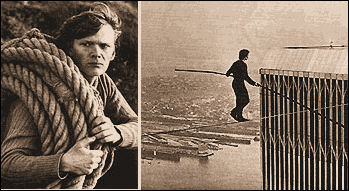 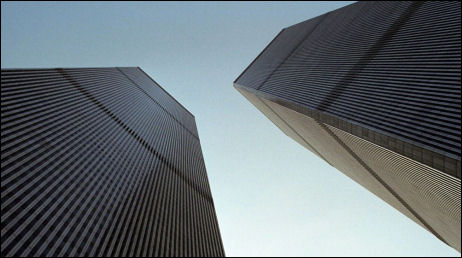 Entertainment Weekly‘s Ben Svetkey: “If you could be any superhero, which superhero would you be?”
Barack Obama: “I was always into the Spider-Man/Batman model. The guys who have too many powers, like Superman, that always made me think they weren’t really earning their superhero status. It’s a little too easy. Whereas Spider-Man and Batman, they have some inner turmoil. They get knocked around a little bit.”
Svetkey: “For instance, who’s your favorite movie or TV president?”
Obama: You know who was a great movie president? Jeff Bridges in The Contender. That was a great movie president. He was charming and essentially an honorable person, but there was a rogue about him. The way he would order sandwiches — he was good at that.
Svetkey: Is that one of the things you’re looking forward to? Confounding the White House kitchen staff with obscure sandwich requests?
Obama: “Absolutely. I want to test them. I want to see if I can get any sandwich I want.” — from an interview posted on August 6th. 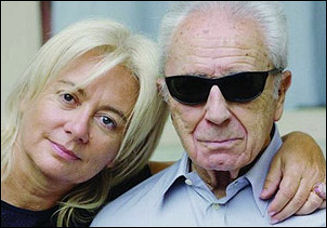 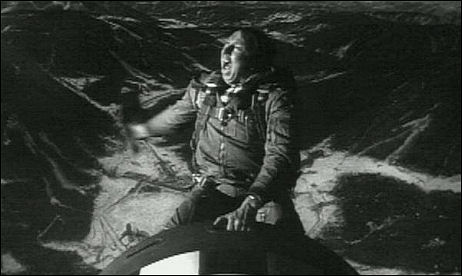 British comedian and radio talk show guy Joe Cornish has recorded a Quantum of Solace spoof song that isn’t half bad, especially since he sounds a whole lot like David Bowie. But the best lyrics have been tapped out by Cornish’s radio partner Adam Buxton: (a) “I want a quantum of solace, but just a quantum / I know they do big bags of solace, but I don’t want ’em” and (b) “I met a lovely lady, but found out she was a rotter, so we exchanged some saucy quips, I snogged her, then I shot her”.

“And now — right before she stumps for Obama tomorrow in Nevada — comes a YouTube clip of Hillary telling her supporters that she wants a ‘strategy’ to have her delegates heard at the Democratic convention. Watching the video clip, you can tell that Hillary still hasn’t gotten over losing, and given all of the people she had telling her that she’d be the next president, we can understand the denial; she had been preparing for this moment for nearly four years.

“But we’ve asked this question a million times and we ask it again: Would the Clintons have been as deferential (or be expected to be as deferential) to Obama if the roles were reversed? What has happened over the last few days has given Obama the high ground here. ” — from this morning’s “First Read” on MSNBC.com.
This also from Time‘s Karen Tumulty, filed ysterday (8.6): “Clinton has been giving tacit encouragement to suggestions that her name be placed in nomination at the convention, a symbolic move that would be a reminder of the bruising primary battle. ‘No decisions have been made,’ Clinton said when asked in California — to whoops and applause — about that possibility. Still, it was hard to miss what Clinton would like to see in the pointed way she added, ‘Delegates can decide to do this on their own. They don’t need permission.'”
I can’t resist posting this [edited] reader response on the “First Read” blog, to wit: “The Clintons have become like the Night of the Living Dead zombies. Hillary and Bill: take our advice. We are wealthy, white, middle-aged and female, but we REJECTED you. We are also well-educated and we know that Obama is the future and you are the past. When we do elect a woman, and we will, it will be one that has won on her own merits, not by staying married to a serial womanizer and saying anything to get elected.
“And just so you know, you are on the cusp of ruining any chance of a political future if you don’t STFU.” — LB, Virginia.

Slate‘s Mickey Kaus has written very strongly and (I have to admit, distasteful as this whole mess is) persuasively about why the mainstream media should be covering the apparently for-real John Edwards paternity scandal with his alleged girlfriend Rielle Hunter.
I heard months ago through persons I trust with close-to-the-source knowledge that this story is on the level. Photos and mounting evidence are included in this week’s National Enquirer. Read Kaus and tell me he’s wrong.

Great — another recycled Grindhouse-style B-movie from Quentin Tarantino starring the craziest and emptiest Holllywood ding-dong of the 21st Century. Beyond help, beyond redemption and out of control, Tarantino just keeps sinking deeper and deeper into the trash pit, a little bit like that Arab kid drowning in quicksand in Lawrence of Arabia. The fact that I can’t wait to see this is immaterial.