“I wanted the audience in the period, in 1933, standing right next to John Dillinger. I wanted them to feel like they’re right there, like it’s really happening. I’m mainly interested in extreme conflict, in men who find themselves in extreme circumstances and really threatened to the point of annihilation. [At the end of the film] Dillinger is alone, the last man standing. How is he supposed to think about what he’ll do next? How is he to think about how his life has happened? That to me is what the film is…about character and ferocity and determination.” — Public Enemies director Michael Mann speaking during a video interview with some guy from the Guardian. Either Jason Solomons or Laurence Topham.

The snivelling contempt that World War II-generation news writers felt for rock music icons like Jimi Hendrix (“It’s not known if he saved his money…”) back in the late ’60s and early ’70s is fairly apparent in this clip. What a wee man Frank Reynolds seems to have been. (Thanks to HE reader Travis Crabtree.)

There are several indications on the tube that tens of millions of lower-middle-class Americans — that plague-culture of coarse, under-educated, fast-food-eating, mall-meandering, Transformers-loving fat asses — are experiencing some kind of profound emotional catharsis over the death of Michael Jackson.

The tipoff for me came last weekend when the folks who live upstairs, the fabled “Hispanic party elephants” who’ve earned their rep and then some by playing loud Latino dance music at all hours and then dancing to it like pachyderm storm troopers, began playing Thriller over and over. That’s when I knew that Jackson Death Mania had spread over-under-sideways-down

Why is Jackson’s legend and memory so big with so many? It’s not just because they loved Jackson’s sugar-pop music but, I suspect (and correct me if I’m wrong) because he lived in a manner that they themselves would love to savor — a kind of whimsically perverted, high-denial, candy-cane existence in which all malignancies are ignored or suppressed in order to satisfy each and every fantasy-dream whim, without compromise or hesitation.

This is why we’re truly doomed — why the country will never do what’s necessary to face much less avert whatever greenhouse-gas, ice-cap-melting apocalypse is coming our way. A nation that worships a monster like Michael Jackson is a nation of undisciplined “I want!”-ers and high-lifestyle drunkards. I don’t want to sound harsh but they’re the kind of manifestations that God wanted to get rid of when he got in touch with Noah. I can hear Morgan Freeman saying to Steve Carell right now, “Things are rancid out there — look at Jermaine Jackson on MSNBC! Look at Joe Jackson! — so I need you to build me a huge ark.”

Jackson lived an absurdly lavish, grossly indulgent lifestyle marked by constant escapes from everything and anything that didn’t feed or support his neurosis — plastic surgeries, all manner of prescription drugs, self-loathing behavior, twisted and predatory sexuality, absurdly reckless spending, and across-the-board Peter Pan values. He was the ultimate fantasy-tripping Frankenstein beast, and now there’s a nation of people out there who are reacting to his death as an excuse to celebrate not just his music but all aspects of the disease.

This tearful, feel-his-pain piece by MCN’s Kim Voynar is nothing short of disgusting. “I never found jokes about Jackson’s life funny while he was alive, and I find them even less funny in the wake of his death. This was a man who’d been used, abused and manipulated from the time he was just a little boy, chewed up and spit out for most of his adult life by the tabloid press, and it baffles me that anyone could find humor in the tragedy of his life and death.” Oh, by all means — let’s all cherish the memory of a ridiculously wealthy man who used the excuse of an abusive childhood to justify the most malignant famous-person behavior in history.

The public funeral for Jackson at LA’s Staples Center on Tuesday July 7th is going to be a huge Diane Arbus event, like nothing ever seen or imagined. A Multitude of Grotesques. If I could afford it I would fly the hell out of the country that day, just for the statement value.

In short, a social convulsion of this sort is embarassing and sickening. I don’t live in Michael Jackson nation — millions don’t — but there are so many other millions who are sipping the Kool-Aid right now that it seems as if the whole country has gone nuts. Because the media is paying so much attention to this middle- and lower-middle class movement, because they know that’s where the sales and ratings and page views are.

The thrust of this Kim Masters/Daily Beast hit piece (“The Knives Are Out for Michael Mann“) is that if and when Public Enemies tanks with Mr. and Mrs. Joe Schmoe and their kids over the July 4th holiday then it’s curtains for Mann in terms of getting any kind of heavy funding for his next film.

Haven’t I already figured this out? Mr. and Mrs. Joe Schmoe and their kids will not be all that happy with Public Enemies — let’s face it. It’s not a mojo burger, pickles and potato chip type of film and it never will be.

I heard today from an older North Carolina couple. Not very sixpacky in their taste and attitudes (the husand is former Manhattan-based entertainment reporter Lewis Beale), but they went to the film today and here’s what they thought. “The Beales saw it today, and loved it,” Lewis wrote. “We agree that it’s an art film, which is why it’s really problematic at the b.o. But languid, elegaic and beautifully shot. Depp and Cotillard are great. Stirring social-political subtext (lone entrepreneur up against big business and big government). A major work.”

Masters also reports that Johnny Depp decided not to talk to Mann at some time during filming — big deal.

“I think the idea of going to conservative Republicans, who are essentially representing the insurance companies and the drug companies, and watering down this bill substantially, rather than demanding we get 60 votes to stop the filibuster….I think that is a very wrong political strategy.” — Sen. Bernie Sanders (I-Vermont), quoted in 7.1 Huffington Post story about health care strategy.

I can’t watch the young Harve Presnell sing “They Call the Wind Maria” in Paint Your Wagon. I’ve never watched him sing in The Unsinkable Mollie Brown. I just tried to watch this clip of him signing a duet with Julie Andrews — painful. To me he’ll always be grumpy old Wade Gustafson in Fargo, which he nailed to the wall. He died yesterday at age 75 from pancreatic cancer. 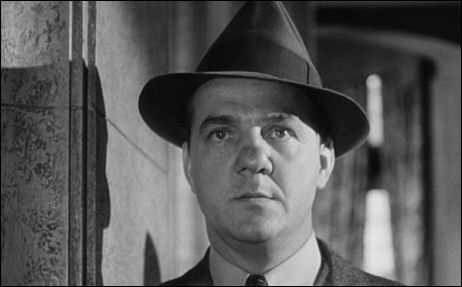 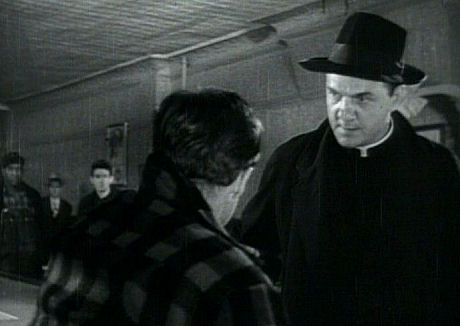 The recent revealing of a ComicCon banner image of a Na’vi, a tallish, cat-eyed, blue-skinned resident of Pandora in James Cameron‘s forthcoming Avatar, is regarded as big news in some circles. 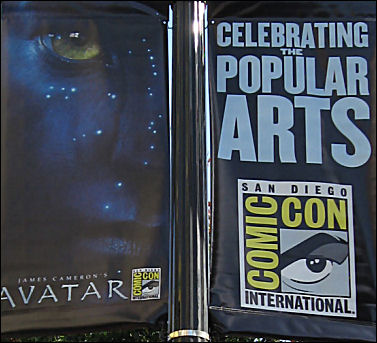 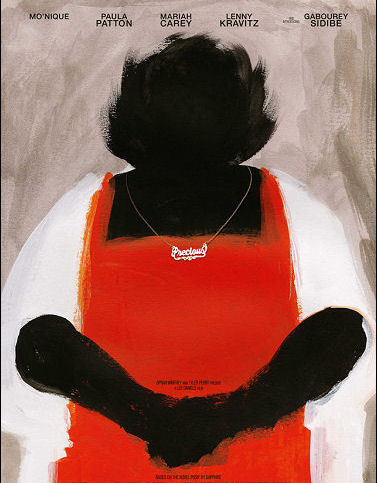 Over 90 minutes of work time today plus 75 minutes of same yesterday were consumed by arguing with the Orwellian fiends at AT&T over European data charges. They’re claiming I racked up data charges of $253.89 from using my AT&T Air Card while in France and Spain. Except (a) I never once used it and (b) even if I had used it wouldn’t have functioned because you can’t get an AT&T signal over there with a U.S. Air Card. They’re also saying I used 49 megabytes in iPhone data charges on top of a pre-purchased 200 meg usage allotment for a total of $345.00. All through my time there I carefully monitored the iPhone usage tracker on the iPhone and stopped using AT&T air when I hit 198 megs. All in all they tried to hit me for $1285. They took off $300 but you can’t win with these guys. One way or another they’ll stick it to you. Intentionally.

Listen to the real J. Edgar Hoover here and here — his way of speaking was clipped and municipal, but there was no trace of a British accent or a speech tendency that was anything close to fey or foppish (in a tinsel-and-cold-cream Marlon Brando/Mutiny on the Bounty sense). But Billy Crudup‘s Hoover in Public Enemies (listen to a clip of him speaking from the 55 to 1:01 marks in this hi-def trailer) is clearly doing that. He sounds like an English swell, a country club type, an Oxford debating star. Why?