Eli Roth has twittered that this Clown trailer is a jackoff one-off.

Every time some sexually provocative scene from a well-known ’60s or ’70s film comes up, people always say “they’d never get away with that scene in a mainstream film today.” Or “they would never even try that…it’s a different climate today.” Can anyone imagine a major actress of today delivering Julie Christie‘s legendary punch line (it comes at 1:05) in a mainstream comedy with a big-name actor on the…uhm, receiving end? I’m asking.

Who said that? Who the fuck said that? Who’s the slimy little communist shit, twinkle-toed cocksucker down here who just signed his own death warrant? Some exhibitor with a drink in his hand? I’ve only seen the trailer, but I know that’s a stupid and lazy thing to say.

Scott is constitutionally incapable of making routine action films. With the exception of Domino and maybe one other, he always hits ground-rule doubles that wind up being triples because the runner always goes for the extra base. And when he’s got good material (like, for example, when he made Crimson Tide or Man on Fire) he always hits long triples. Within the white-knuckle, smart-ass action realm Scott is as good as it gets, so don’t tell me he’s made something “totally routine.” A runaway train slamming into buses and cars with Denzel Washington and Chris Pine and the usual ace photography and cutting and rat-a-tat-tat supporting cast that you always get with any Scott film?

Last year at this time I suggested with a straight face that Scott’s The Taking of Pelham 123 should be considered as a Best Picture nominee, not because it’s a “serious” emotional film about something important or close to our communal heart, but because it delivers a certain type of thing with exceptional flair and skill. Here’s a portion of what I wrote:

“The idea in nominating ten films is to promote and celebrate a movie or two that guys like Scott Foundas and Dennis Lim don’t approve of, right? That Average Joes paid to see and actually enjoyed?

The Taking of Pelham 123 “is precisely the kind of shrewd, sharp-angled, deftly layered urban thriller that high-end Hollywood filmmakers like Scott are better at making than anyone else in the world. And I’m convinced after watching [it] that it’s a damn near perfect film for what it is. The sucker never lags or falls into clicheville, it has a crafty plot with well-massaged characterization, it’s always psychologically complex or at least diverting, it delivers first-rate performances and just rocks out up and down.

“And so somewhere over the Atlantic I began asking myself why a film as well-made and fully engaging as this one can’t be nominated for Best Picture? Because it’s a summer movie and summer movies don’t win awards? Of course they don’t, and of course this one can’t. The suggestion is to pop Pelham into the ranks of Best Picture contenders in order to round out the pack and toss a bone to the lowbrows and guilty-pleasure fixaters like myself.”

“It’s always a pleasant surprise to discover a film you know nothing about and find that it transports you in ways you never expected,” writes Marshall Fine. “So it is with Nora’s Will, a Mexican import that opened in limited release last Friday (10/15/10) before going wider. Written and directed by Mariana Chenillo, it is a film that never telegraphs its surprises — and offers both low-key and broader comedy, even as it finds its way to the heart.” 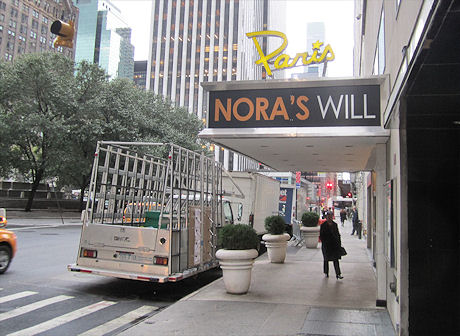 A seeming determination by the N.Y. Times online staff to not only refuse to offer embed codes for A.O. Scott‘s video movie essays but also to keep them off YouTube until their freshness had expired has made me angry for a long time. I used to fantasize about running into one of these Times guys at a party and chewing him or her out. Now they’ve turned around and are offering embed codes — at last! Here‘s Scott’s appreciation of Michelangelo Antonioni‘s L’Avventura.

Last night MCN’s David Poland ripped into Anne Thompson’s…wait, he changed it…ripped into Anthony D’Allesandro‘s box-office analysis piece for Thompson’s Indiewire column called “5 Reasons That Went Wrong With Wall Street 2.” They can squabble the numbers out, but my own belief is that WS2 under-performed for three reasons.

One, Fox over-estimated Joe Popcorn‘s interest in another Gordon Gekko melodrama. Two, the under-30s knew immediately that it wasn’t in their wheelhouse, and that Shia LaBeouf and Carey Mulligan had been thrown into the mix as under-30 bait. And three, the movie betrayed itself by selling — convincingly — the idea that Michael Douglas‘s Gekko wanted redemption in the eyes of his daughter (Mulligan), and then pulling the rug out in Act Three by having him pull a fast one and burn her again. (And then look for forgiveness again at the very end, but only because he realizes he’s got a grandchild on the way.)

Wall Street 2 cost about $70 million (obviously not counting marketing) and is now petering out at $47 million domestic. It might do well in overseas markets so the game’s not entirely over.

When it comes to breaking casting news and assessing early scripts and sometimes divining industry trends, The Playlist is basically a kind of hardcore Nerd Central. For me the site always been a Rodrigo Perez show. I didn’t even know (or frankly care all that much) about Kevin Jagernauth, the site’s Montreal-based honcho but whatever…fine. The point is that The Playlist began operation today as an Indiewire thing. Congrats and best wishes to the team or family, as it were.

On Sunday, 11.7, Turner Classic Movies will present the recently restored, 25-minute-longer version of Fritz Lang‘s Metropolis. This airing will come one week before the release of Kino International’s Bluray/DVD. The TCM airing will be followed by Metropolis Refound, a one-hour documentary about the discovery of new footage.

There are very few things in the movie-regarding universe of less interest to anyone right now than what Mark Zuckerberg thinks about The Social Network, particularly regarding accuracy issues. The conflicted creation of Facebook was the raw material, and then Aaron Sorkin wrote a movie that works on its own terms with characters who hold water like a glass and a theme that sinks in and sticks around. The train has left the station, the metaphor is the metaphor, The Social Network has created its own mythology….go away.

Mark Zuckerberg is brilliant, cranked, positive-minded, and definitely spinning his story as best he can. And Jesse Eisenberg‘s version of him is ten times more interesting. As Stanley Kubrick said over and over, “Realistic is good, but interesting is better.”

Two things I can’t stand about Zuckerberg are (a) the way he uses that questioning “if that’s okay with you?” GenY tone when he’s speaking declarative sentences and (b) ends his statements with “uhm” every time he says anything that’s half dramatic. Example: “And then, uhm…I picked up this ancient Arabian sword? And…uhm, chopped off this guy’s head? And then the head, uhm…started rolling across the cafe floor? And it was…uhm, sort of spraying and splattering arterial blood in every direction?”

That said, Zuckerberg knows his game. The game, I mean. “The biggest risk is you can take is to take no risk,” he said during an on-stage Stanford discussion last year. Exactly. 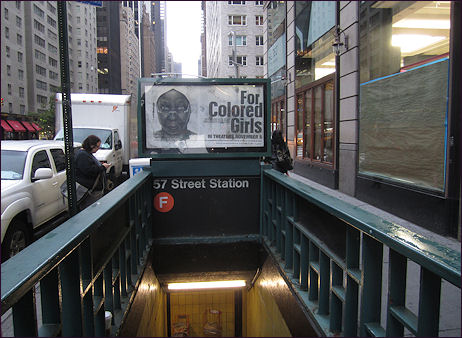 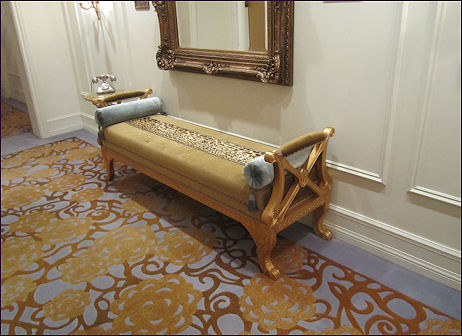 Rugs aren’t expected to do much, but at the very least they shouldn’t offend. This rug is currently sitting on the 17th floor of the Plaza Hotel. Grotesque patterns, nauseating gold trim. In a fair and just word Isaac Tshuva, the Israeli billionaire who bought and re-designed the Plaza six years ago, would stand trial for aesthetic crimes. The Plaza used to be a haven of old-world Anglo-Saxon class. Now it reeks of Middle-Eastern cluelessness. The only thing missing are bellmen standing around with pointy-toed Ali Baba shoes. 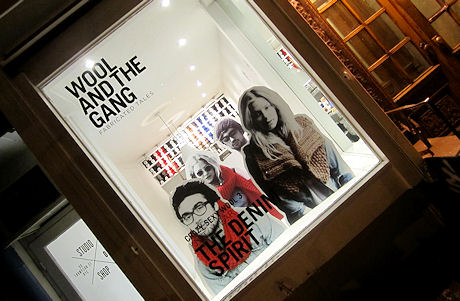 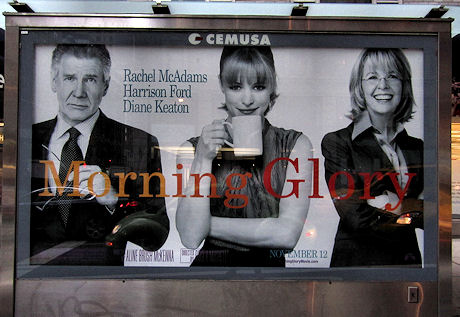 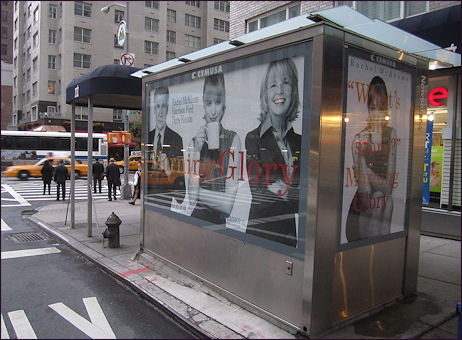