The Hollywood track record of producer Jerry Weintraub, the focus of an HBO doc airing tonight called My Way, is nothing to crow about. Out of 46 films he’s produced since the mid ’60s, three could be called good — William Friedkin‘s Cruising, Jean-Claude Tramont‘s All Night Long, and Barry Levinson‘s Diner.

Yes, Weintraub exec produced Robert Altman‘s Nashville, but he was probably just a money guy and had zilch to do with content. The other 40 or so (obviously excluding the future projects) have been more or less mulch. Yes, I’m including Oh, God! in that group.

I’m presuming that Steven Soderbergh‘s Liberace, which Weintraub is producing with Michael Douglas in the title role, is going to be an exceptional biopic, but even if you count that Weintraub’s good film tally is still 4 out of 46.

My impression of him over the years is that his colorful career and personality are a lot more interesting than what he’s put on the screen. I’m presuming that the doc realizes this and won’t try to tribute Weintraub for being anything more than a big operator with the gift of gab who’s gotten around and rubbed shoulders with legends for the last 50 years and made a lot of dough first and foremost — a guy who talks it a little bit better than he walks it.

We’ve all had this feeling, I think, that Weintraub, who started in the music business, “knows guys who know guys,” if you catch my drift.

I love this Weintraub quote, taken from a Movieline story: “I know so many people in the world [and] have a very big phone book and a very long reach around the world. And I think — I don’t think, I know — that 95 percent of the people who I know who weren’t born into success who have become successful and done things that are different and made a lot of money and had a lot of excitement in their life are people who never hear the word ‘no.‘”

A friend feels “it’s funny how My Way producer and Vanity Fair editor Graydon Carter did a serious takedown of Weintraub while at Spy, but now sucks up and makes an HBO documentary about him.”

I’ve never had four remotes before. Left to right: the 50″ Vizio plasma remote, the Time Warner cable remote, the Samsung Bluray remote and an iLive remote for an external sound bar I bought last weekend for $130 or thereabouts — adds agreeable bass and sharpness and much-needed volume when watching Blurays. 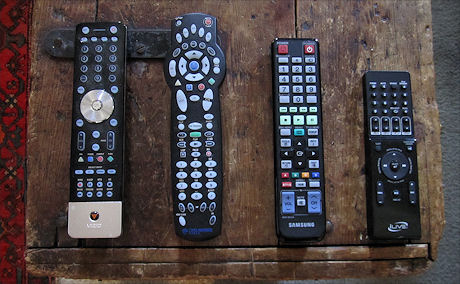 The just-released official poster for the 64th Cannes Film Festival sounds a familiar note in certain circles. “That ’70s vibe will never be with us again so let’s look backward”…right? Obviously a sultry and highly glamorous image of Faye Dunaway, of course, taken when she was about 30. 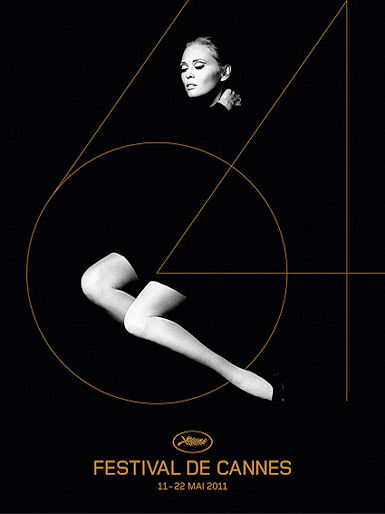 It was snapped during the shooting or promotion for Jerry Schatzberg‘s Puzzle of a Downfall Child (’70), which didn’t play all that well for me when I saw it in the ’90s. It’s an impressionistic time-shifty mood piece about a depressed and half-suicidal model turned actress, but it feels too scattered — it never settles in. 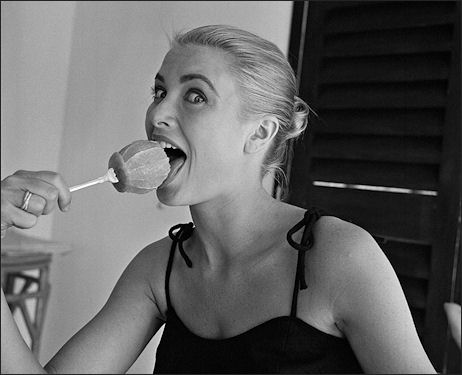 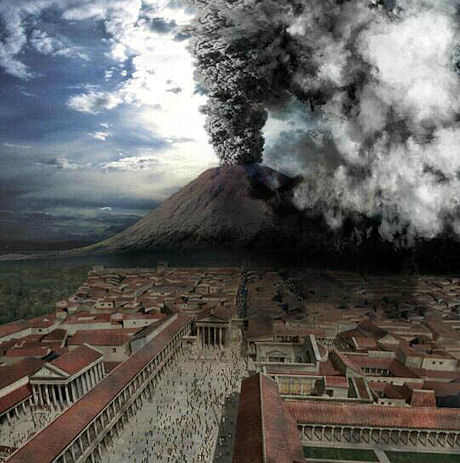 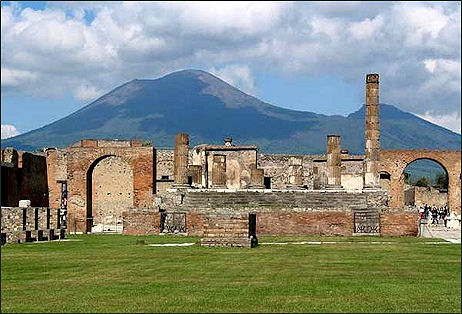 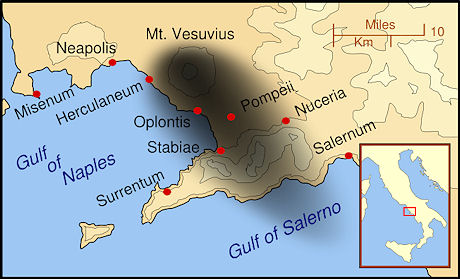 So Movieline critic Elvis Mitchell might have read an early draft of Ben Ripley‘s Source Code screenplay and remembered a line about Jeffrey Wright‘s character smoking a pipe, and somehow this recollection found its way into his review of the film…in which Wright doesn’t smoke a pipe. So effin’ what? Every so often processed information and impressions and memory fragments bleed into each other and scramble around. And then you fix it.

Anton Corbijn‘s Control, which I first saw at the 2007 Cannes Filn Festival, is probably the most beautiful black-and-white film of the 21st Century. (Francis Coppola‘s Tetro is a close second.) It’s been crying out for a Bluray, and so far the Weinstein Co. hasn’t announced one. Today I ordered the Alliance Region-A Bluray — sure to look great on the 50″ plasma. 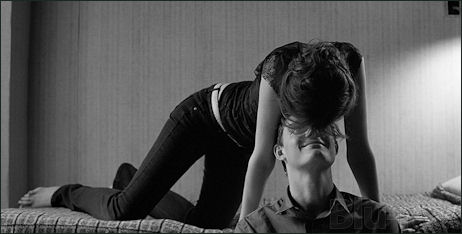 At the end of Source Code is Jake Gyllenhaal‘s Colter Stevens finally over as a half-living entity (i.e., dead), or is he living a happy smiling life with Michelle Monaghan in the Source Code realm, or is he “alive” in the body of Sean Fentress, the guy he’s been inside all along, in the real-world realm? I’m not recalling all the particulars. Consider this bold-faced spoiler warning before watching the video. (Thanks to Rope of Silicon‘s Brad Brevet for starting this off.)

Last Wednesday I did a phoner with Paramount’s Ron Smith, the restoration guy who quarterbacked the work on the Ten Commandments Bluray. (And on the theatrical version.) A ten-minute portion of our chat is on the video. The film is best appreciated as “a Cecil B. DeMille proscenium arch experience,” as I put it. It’s immaculate old-world fakery, shot almost entirely on a sound stage. The 44 days spent shooting location footage in Egypt mean nothing to me. The Exodus scene could have been shot in the Mojave desert.

Here are the DVD Beaver and Bluray.com reviews.

“Digital processes have made it cheaper and easier to assemble such multitudes in films like Gladiator and 300, but pixels are pixels, no matter how artfully deployed. Only DeMille and his army of assistants could have captured the spectacle of The Ten Commandments, a human spectacle, with weight, warmth and life.” — from Dave Kehr‘s 4.1 N.Y. Times appreciation.