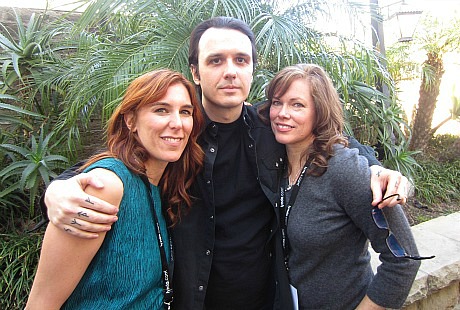 I was told about the Sony Classics’ deal late last month in Santa Barbara. (Right before I posted this story, in fact.) I guess it takes a while to cross all the t’s and dot all the i’s and get everyone on the same page.