4 Comments
Smell of Last Night’s Pizza in Garbage Can 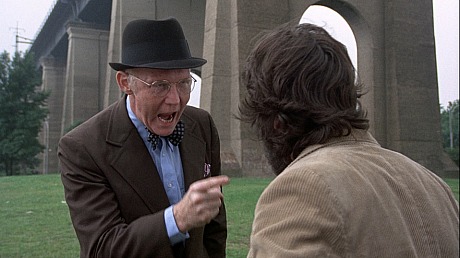 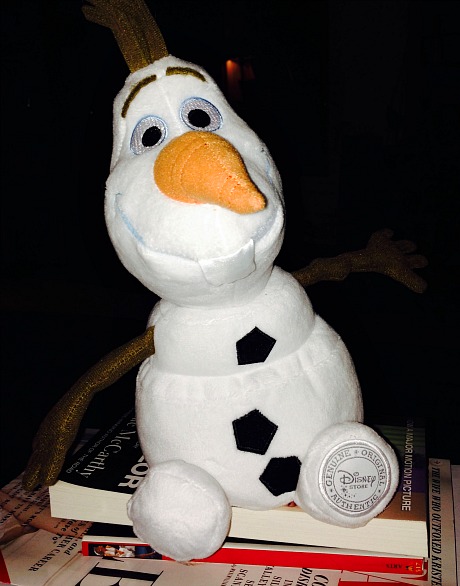 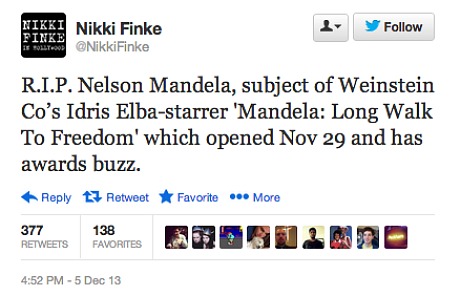 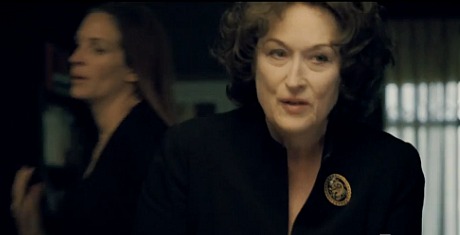