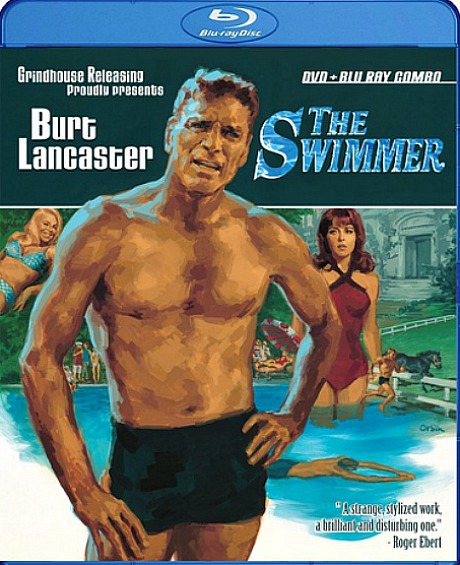 Until this morning I had seen this scene from Go Tell The Spartans just once. It was during a Manhattan press screening of Ted Post‘s 1978 film, sometime in May of that year or nearly 36 years ago. But I never forgot the fellatio-in-the-gazebo story told by Burt Lancaster‘s Major Barker — a gem. After ducking the Vietnam War for almost 15 years (except for John Wayne‘s 1968 fantasy film called The Green Berets), Hollywood finally began to make films about that misbegotten conflict starting in ’76 (which is when Apocalypse Now began shooting) and release the first wave in ’78 — Spartans, The Boys From Company C, Coming Home, The Deer Hunter. Apocalypse Now opened in August ’79.

Some well-meaning idiot (presumably a Christian) has defaced the Noah poster at the corner of Highland and Franklin. Yeshua of Nazareth taught peace but God the Father? Not so much. If you want to reduce the wonder of infinite creation and destruction into “lessons,” here are some that God the Father routinely passes along: (1) “Sink or swim, pal! Don’t expect any help from me”; (2) “You’re lonely, lost in the woods, aching, looking for love or tenderness or a reason to persevere? I’m not going to offer the slightest solace. Symbolically or metaphorically on some inferred level, perhaps, but you’re basically on your own. Man up or woman up…or don’t. Life is not a bowl of cherries, my friend. Have you ever seen an Ingmar Bergman film called The Silence? Trust me– that guy knew me very well”; (3) “Peace? Yeah, I’m for that. I prefer laughter and song and fresh flowers to ash and bullets and cinders. But I’m not married to anything in particular. As you know I routinely allow or at least don’t interfere with all manner of horror…machete slaughter in Rwanda, child molestation, the Inquisition, the Holocaust against European Jews, mass murder, AIDS, the 9/11 massacre…all of it. I’m not a peace guy, okay? I’m a ‘life is what it is and if you want to make the world a happier place, it’s on you’ kind of guy.” 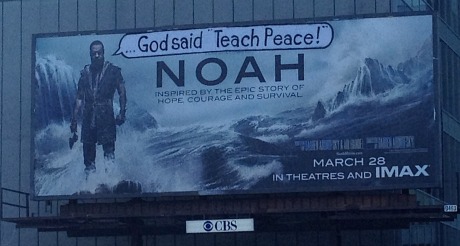