From Justin Chang‘s Variety review: “In his Pixar triumphs The Incredibles and Ratatouille, writer-director Brad Bird proved himself not just a wizardly storyteller but also an ardent champion of excellence — of intelligence, creativity and nonconformity — in every arena of human (and rodent) accomplishment. All the more disappointing, then, that the forces of mediocrity have largely prevailed over Tomorrowland, a kid-skewing adventure saga that, for all its initial narrative intrigue and visual splendor, winds up feeling like a hollow, hucksterish Trojan horse of a movie — the shiny product of some smiling yet sinister dimension where save-the-world impulses and Disney mass-branding strategies collide. A sort of Interstellar Jr. in which the fate of humanity hinges on our ability to nurture young hearts and minds, the picture runs heavier on canned inspirationalism than on actual inspiration.”

From Todd McCarthy‘s Hollywood Reporter review: “How many sci-fi/fantasy films of recent years have climaxed with anything other than massive conflict and conflagration? Whatever the number, Tomorrowland is one of the few to place far more emphasis on talk than action, which is what will probably contribute to what, for some, will make for a softer experience than the genre norm. The film’s general coolness and vision of a potentially serene future reminds more of Spike Jonze’s Her than of anything in the Marvel, George Lucas or James Cameron-derived worlds, not to mention other far more violent ones. As thoughtful and sympathetic as the intentions are here, perhaps it all goes back to the point often made about Dante; what do people read and remember, Paradiso, Purgatorio or Inferno?” 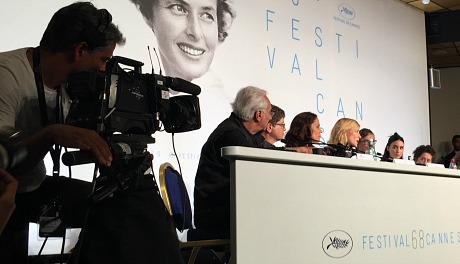 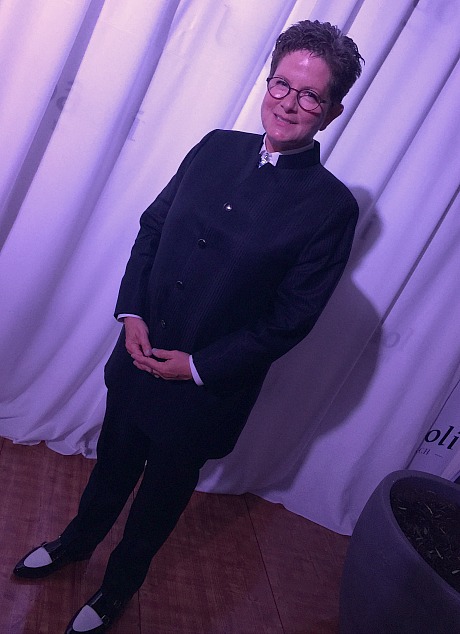 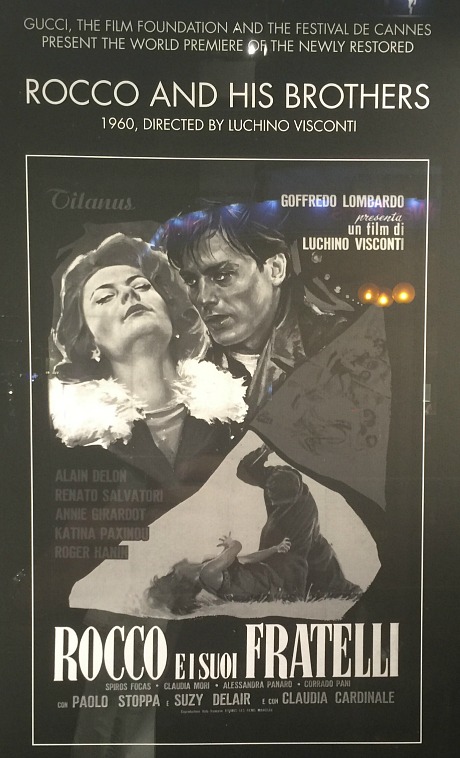