41 Comments
Post-BAFTA Poker: Not A Crazy Oscar Race Any More 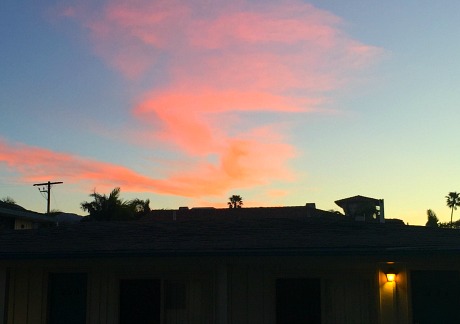 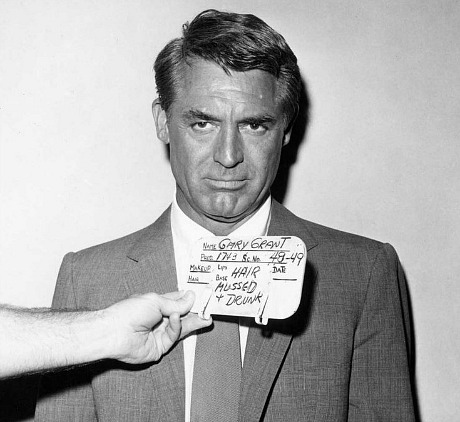 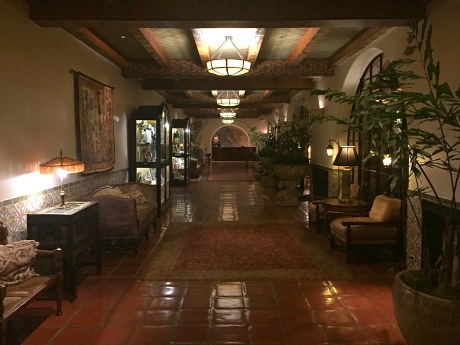 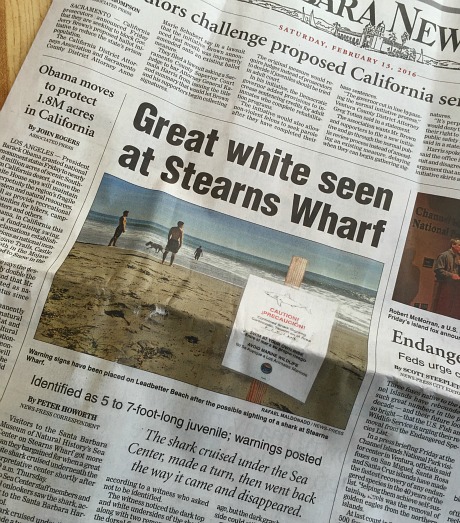 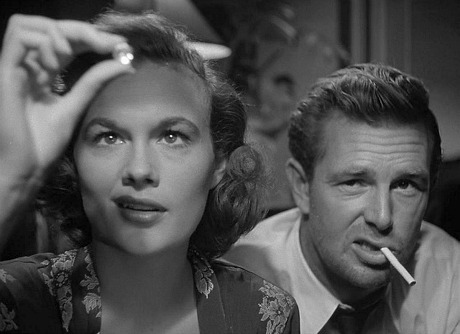 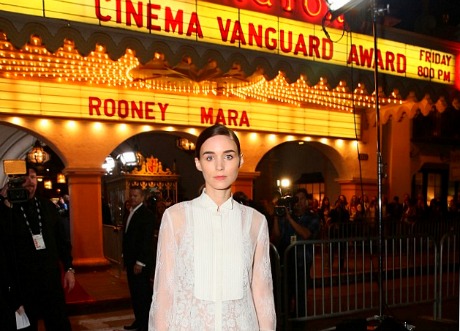 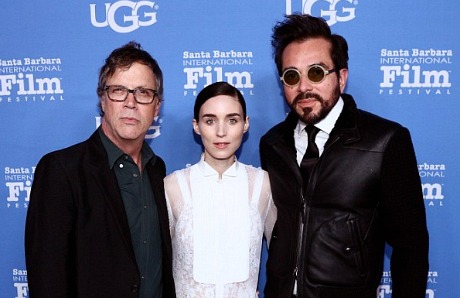 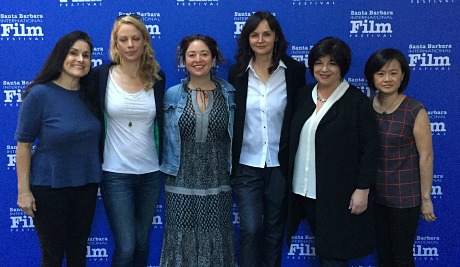 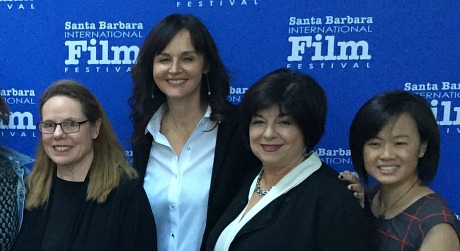 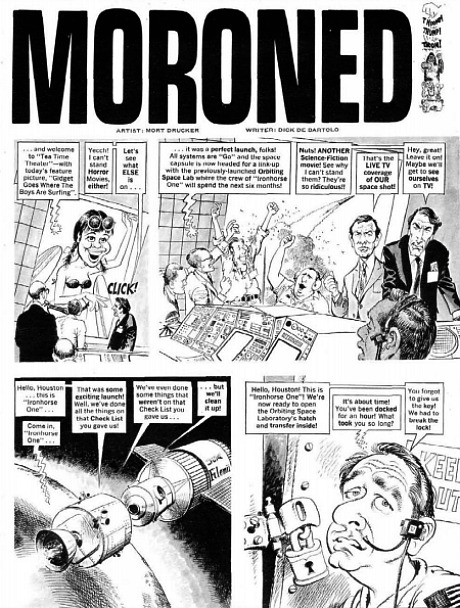 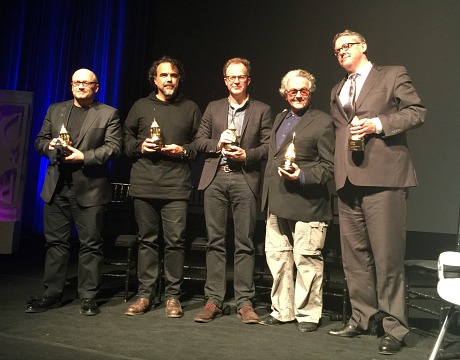