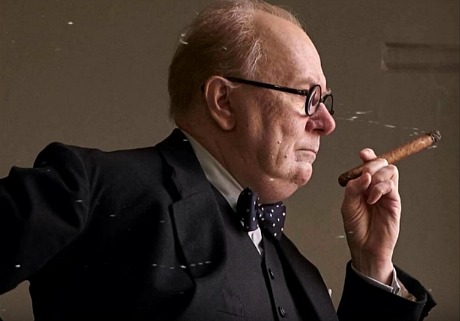 At best Dane DeHaan is a marginal industry star whom the public has little feeling for, much less recognition of. This alone may pose a domestic problem for Luc Besson‘s Valerian and the City of a Thousand Planets (STX, 7.21). Besson has been trying to launch this adaptation of the French sci-fi comics series Valérian and Laureline for many years. He “reportedly scrapped an earlier version of the script after he saw James Cameron‘s Avatar for the first time.” The trailer feels generic. Clara Delevigne costars; backup perfs from Rihanna, Ethan Hawke, Clive Owen, Alain Chabat, Mathieu Kassovitz, Kris Wu, Herbie Hancock, John Goodman and Rutger Hauer.

Posted from Park City on 1.19.17: I’ve just seen Al Gore, Bonni Cohen and Jon Shenk‘s An Inconvenient Sequel, a sequel to the nearly eleven-year-old, Oscar-winning doc that he and director Davis Guggenheim created. And I’m afraid that the general opinion is “nice film but meh…we know the climate crisis is mostly worsening, the 2015 Paris climate accords aside, so what else is new?”

That’s what a critic friend was saying at least (“I’ve seen a lot of climate-change docs, and good as this was it’s basically more of the same”), and even though I liked Sequel I couldn’t argue all that strenuously. It’s a nicely done, intelligently assembled film but it is more or less a rehash of the original brief, which is that we’re all doomed unless climate criminals (primarily the leaders of India, China and other developing countries) wake up, man up and begin the process of switching to renewable energy sources.

The difference between An Inconvenient Truth and An Inconvenient Sequel is that the latter (a) takes a fresh look at what’s going on now (i.e., things are worse), (b) provides hope by focusing on the Paris Agreement, which Gore was very much a part of, and (c) admits to a certain despair by acknowledging that a climate-change-denying beast is about to move into the White House.

Form-wise Sequel is well finessed. It’s a good thing that it was made, and that Paramount Pictures is releasing it sometime this summer, and that who-knows-how-many-thousands of more minds will probably be changed, etc.

It’s 7:45 am — been up since dawn. Next to no filing time this morning with Universal‘s Cinemacon presentation, 9:15 am to 12:15 pm (why three hours?), breathing down my neck. It’ll be quickly followed by a combination luncheon & presentation thrown by Focus Features from 12:45 pm to 2:30 pm. A two-hour break and then the 90-minute Warner Bros. presentation kicks off at 4:30 pm. 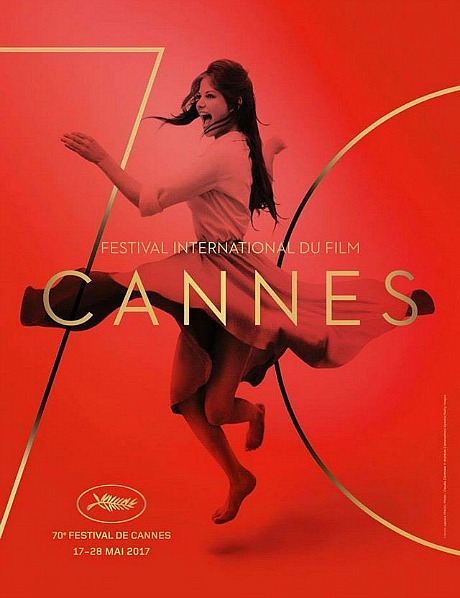