“How we conduct ourselves around strangers every day — at shops, restaurants, on public transport, in theaters and cinemas, on the street — is a test of the social contract. When we sit down somewhere to watch something, that refines the contract. Someone is about to perform for us. Our job is to drink it in, to experience whatever it is.

“We do that together. We’re no longer in the domestic hive. We’re not at home. We’re out. We’re among others. We actually have to turn off the stuff and distraction of life — our phones, our babble with our buddies — and focus on the astonishing fact of the thing that has been written and is being performed or screened in front of us.

“The cinema and theater are civilizing tests for groups of strangers, and currently we have a collective fail.

“Every rustle, every whisper or word, every kick on the seat, slurp, burp, interruption, ping of a phone, or barging person, is yet another sign of what a selfish, stupid society we have become.

“At this weary point it feels far too late for a return to peace in the stalls. So, instead, from and for those of us who like to go to the theater and cinema to actually watch something, here is the simplest, easiest instruction to follow: Sit down, shut your phones down, shut the hell up, respect the space of others around you, and watch the damn play or film.

“Or do the rest of us a favor — it will be most appreciated — and stay at home.” — from “Please Just Shut the Hell Up at the Theater & the Cinema,” posted by Daily Beast‘s Tim Teeman on 7.29.

If I had written this, I would have ended it thusly: “Or do the rest of us a favor — it will be most appreciated — and stay the fuck home.”

“HELP WANTED: Possible attorney general opening. Must quash Russia investigation into president of the United States. Also, must go after leakers. Willingness to endure criminal prosecution for obstruction of justice a plus.” — from 7.27 HuffPost piece, “Making Obstruction Of Justice Normal Again. Er, Actually, For The First Time,” by S.V. Date. 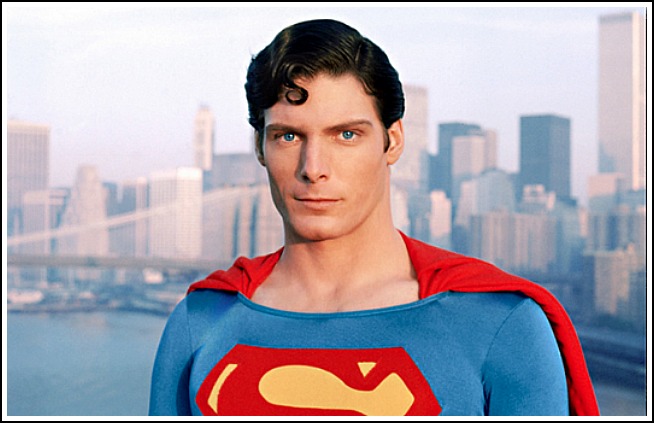