Once In A Lifetime

“The film had to be flawless from a technical point of view to be convincing, and so it is. The perspectives involving full-sized and miniaturized humans together in the same frame always look just right, and the straightforward presentation of the new mixed world, with big and small co-existing, is handled in an off-hand manner that makes it instantly acceptable. As usual, Payne and his longtime writing partner Jim Taylor inject droll humor whenever possible, which helps keep the human story vibrant within the futuristic technical framework.” 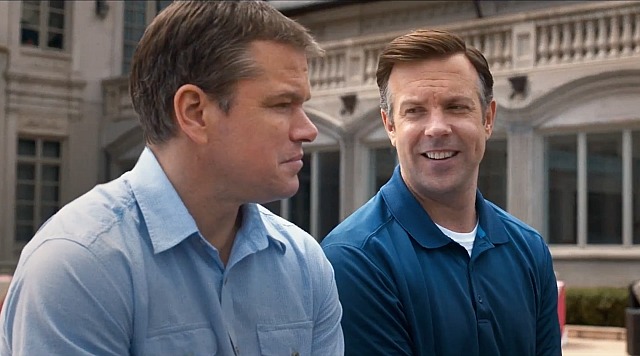