Videos showing Friday’s heated debate between Bounce TV’s Ed Gordon and Trump aide Omarosa Manigault, an alleged “advocate on issues concerning African-Americans” but clearly an ambitious woman seeking a career bump, are of terrible quality. Were they captured on iPhone 3GS devices? And most of them are vertically framed. You can’t tell me that the National Association of Black Journalists, which hosted the event, didn’t hire a professional videographer.

It would suggest one thing if the attacking vehicle was a Prius, but….

Video of car hitting anti-racist protestors. Let there be no confusion: this was deliberate terrorism. My prayers with victims. Stay home. pic.twitter.com/MUOZs71Pf4

What happened last night and today in Charlottesville (including the just-reported vehicular plow-through) was pretty much inspired by the “White Americans First” beliefs and policies of President Donald Trump. No question about that. Trump has been flashing coded green lights at the haters since the start of the ’16 campaign. White-trash American culture was alive and well before Trump began fanning the flames, but the Charlottesville discord bears his name and his brand. The message Trump tweeted this morning was a pallid, completely insincere bromide. Quoting a John August tweet: “These tiki torch assholes are your people, chanting your name.” 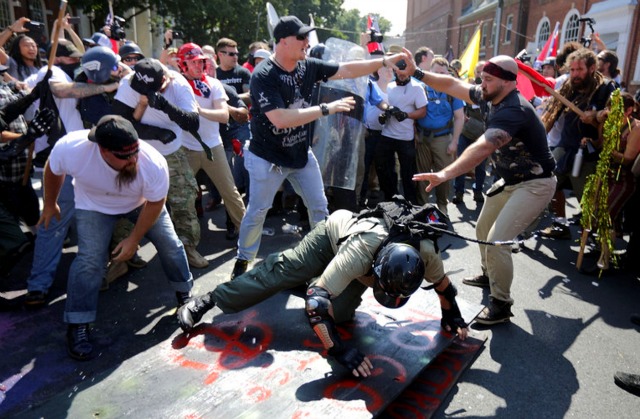 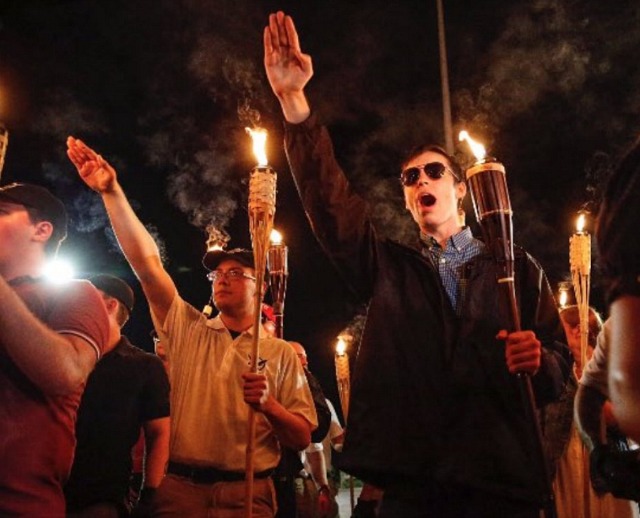 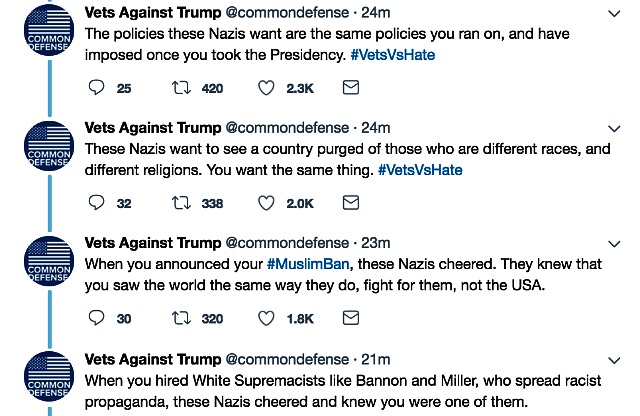 So many things have gone downhill or been degraded in our culture, but I never thought badminton rackets and shuttlecocks would be among them. Baseball mitts, hardballs and wooden bats feel just as good as they did when I was a kid, and a lot of other sporting equipment — basketballs, squash rackets, golf clubs, footballs, tennis balls — hasn’t changed. But badminton rackets (or at least the ones that I recently bought in a Big 5 Sporting Goods store) are small and thin and cheaply made, and shuttlecocks are made of run-of-the-mill plastic. Yes, you can buy a nice classic badminton racket and feathered shuttlecocks, but you have to search around online. They’ve become a connoisseur thing. Like saddle shoes. 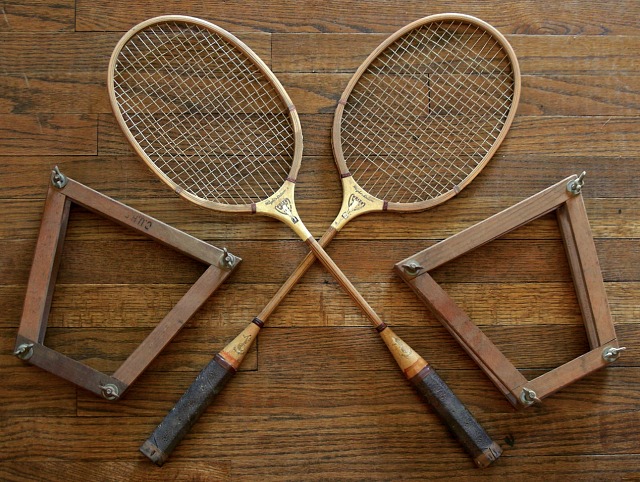 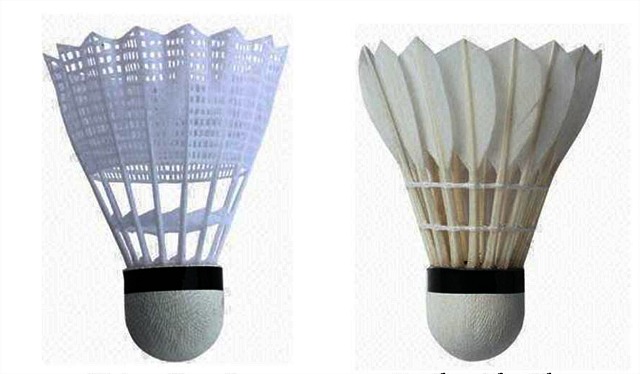 Just a note of gratitude to those who did the supportive and generous thing over the last three days. I wasn’t sure how this would play, but 97% of the responses were about respect and tribute and even love. A nice warm vibratey feeling all through your gutty wuts. Like I said earlier this week, the Jimmy Stewart-in-Vertigo thing won’t last forever but it’ll be a thing for a while. Late October, early November. I just want to say thanks, thanks and thanks again.

20 Comments
Who Is This For?

I loved Armando Iannucci‘s In The Loop and I’ve enjoyed watching Veep from time to time, but I’m not getting the Death of Stalin thing. Based on Fabien Nury and Thierry Robin‘s graphic novel “The Death Of Stalin,” and so what? Soviet apparatchiks scrambling for position in the wake of Stalin’s passing? Who cares what a demimonde of paranoid Russian assholes were up to 64 years ago? It may be “funny” on its own terms, but why? Featuring Steve Buscemi, Jason Isaacs, Jeffrey Tambor, Rupert Friend, Andrea Riseborough, Simon Russell Beale, Paddy Considine, Michael Palin, Olga Kurylenko, Paul Whitehouse and Adrian McLoughlin. Playing at TIFF 2017, opening in the U.K. on 10.20, getting a U.S. release via IFC Films sometime…what, in March?

The downish critical response to Matt Ruskin‘s Crown Heights (Amazon/IFC, 8.25) is shameful. At the very least it’s harsh. I know an absorbing, well-paced docudrama when I see one, and yet some of the nyah-nyahs have pissed on it. It certainly deserves an aggregate rating in the 80s, and yet it currently has a 62% Rotten Tomatoes score and a 52% on Metacritic.

This is a believable, tightly woven, emotionally engaging tale of a real-life Brooklyn guy, Colin Warner, who did 20 years in the slam for a murder he didn’t commit. The fact that it deals straight cards, that every scene counts (it runs only 94 minutes) and that it pays off with one restrained, affecting performance after another (especially from co-leads Lakeith Stanfield and Nnamdi Asomugha) are three reasons why it won the Audience Award for U.S. Dramatic Film at last January’s Sundance Film Festival.

Is Crown Heights as moody and atmospheric as HBO’s The Night Of, which tells a vaguely similar tale and which all the critics flipped for? No, but that’s partly because The Night Of ran eight fucking hours. (The always admirable Bill Camp costarred in both.) The Night Of said the same thing over and over — “If the system decides to fuck you, you’re fucked…and even if you’re freed one day you’ll still be fucked because prison life has turned you into a criminal.” Crown Heights is about shit out of luck, bad breaks, friendship, character and persistence.

For me, Crown Heights made the evils of institutionalized racism seem a lot sadder and far more disturbing than two viewings of Detroit did.

Is Crown Heights as psychologically studied and unsettling as Alfred Hitchcock‘s The Wrong Man (’56), which told approximately the same tale minus the racial context and nearly 20 years of jail time? No, but the Crown Heights narrative is more gripping than the Hitchcock — it holds you on a beat-by-beat, “what’ll happen next?” basis. The Wrong Man, a dull commercial failure, is a grim slide experience — a stacked-deck, can’t-win scenario that offers little hope for a reversal of fortune. Innocent Henry Fonda is accused, interrogated, fucked over and put through hell, and it never stops. Until the clouds finally part at the very end, that is. 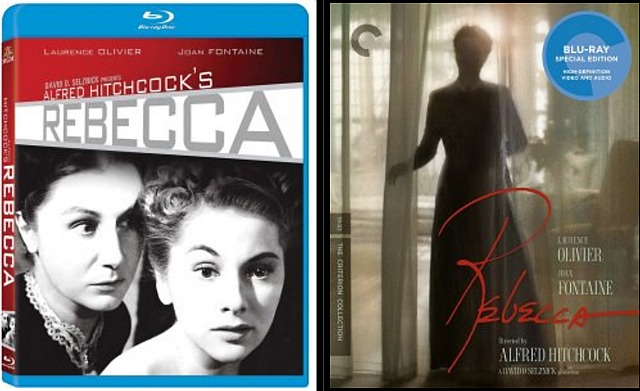 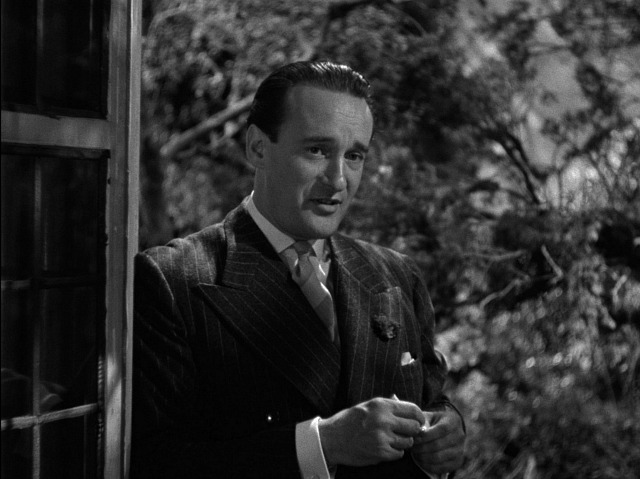 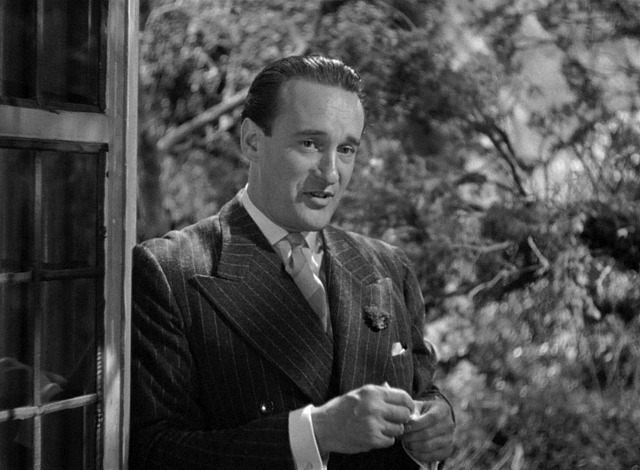 The late Sam Shepard passed this story along four or five years ago. Definitely worth a listen. It’s a tale about a horse-riding stunt in The Right Stuff that didn’t go as planned, largely due to Shepard’s own steed being involved and a large black cable that may have resembled a snake. I’ve always hated The Right Stuff (I re-explained why eight months ago), but I’ll bet that the making of it was a great adventure.

“Paul Manafort? Yeah, I know him. He was…wait, was he my campaign manager last summer? He might have been. Okay, maybe he was. Either way I never knew him well. He might’ve earned fees from Russians or Ukranians…who knows? Nothing to do with me.”

Your average American Bumblefuck is dumb as gravel when it comes to nearly everything outside of his/her immediate sphere of interest — money, friends, food, family, Twitter, fashion, pets, pet food, laundry, cutting the grass, toenail clippers. Honest admission: Before I flew to Seoul on a 2013 trip to Vietnam, I was under a vague impression that the Korean peninsula was located northwest of Japan. It’s located generally west of Japan. Okay, west by southwest. 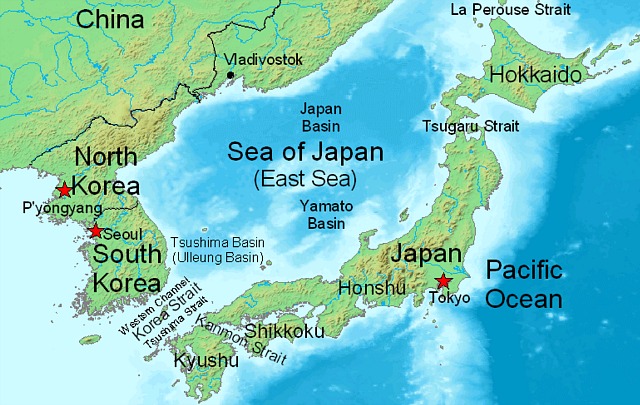