10 Comments
If Only This Wasn’t 8 Months Old

Posted on 1.4.17 by “Ned Glasgow.” This obviously isn’t HE material, but the unseen driver is Robert Carlyle‘s character in Trainspotting, or has at the very least been inspired by him. 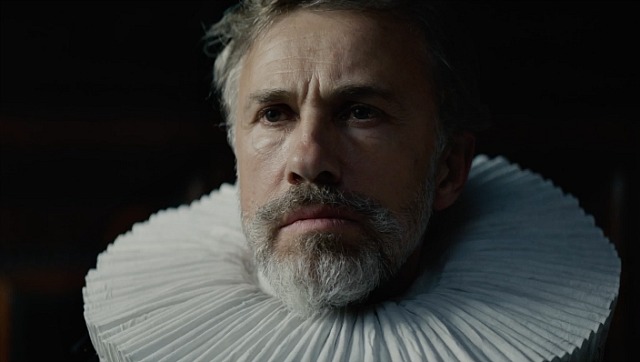 Christoph Waltz’s neck surrounded by a white ruff, a staple of mid-17th Century fashion in the Netherlands.
(More…)
August 22, 2017 3:01 pmby Jeffrey Wells
34 Comments
“This Old Man Is All That’s Left”

Morgan Freeman deserves to be the the next recipient of the SAG Life Achievement Award. The trophy will be presented at the 24th annual Screen Actors Guild Awards on 1.21.18. But when I think of Freeman I think “immaculate actor, major brand, beautiful voice but for the last 17 years has mostly taken paycheck work.” How lucky or choosy has Freeman been in terms of scoring good roles in top-tier or reasonably decent films? Starting with his breakout role in Street Smart (’87), Freeman has a total of ten films on his serious honor roster: Clean and Sober, Glory, Driving Miss Daisy, Unforgiven, The Shawshank Redemption, Se7en, Amistad, Million Dollar Baby (Oscar winner for Best Supporting Actor), The Bucket List (okay, a so-so film but Freeman was first-rate) and Invictus. Eleven films out of…what, 100 or thereabouts? And most of them in the ’90s. But he did his best in what he was able to grab. And Freeman’s pre-Street Smart perfs were distinctive, particularly his angry-convict scene with Robert Redford in Brubaker.

26 Comments
When The Farrelly’s Couldn’t Miss

The 20th anniversary of There’s Something About Mary is 11 months off, but Fox Movie Night’s James Finn and Schawn Belston are celebrating it next week (8.29) all the same. Ben Stiller told the Farrelly brothers that he didn’t like the hair gel scene — thought it was unbelievable and therefore not funny. I felt the same way. The audience was roaring with laughter as I sat in my seat like a sphinx. The only Mary scene I really laughed at was Matt Dillon‘s with the dog.

Bobby and Peter Farrelly were touched by lightning for seven years — from Dumber and Dumber to Me, Myself and Irene. Their 21st Century track record has been spotty, but I’ll never back off in my admiration for 2012’s The Three Stooges. During a late ’90s phone interview I asked for their opinion of Ernst Lubitsch, and without missing a beat one of them said “who?” That’s confidence, that’s fearlessness.

Fox Movie Night used to screen classic studio-era films (All About Eve, The Ow-Box Incident), but nostalgia standards are changing. People in their late 30s and early 40s regard late ’90s films as kind of old-timey, ’80s films as moldy and crusty and ’70s and ’60s films as artifacts from the Iron Age.

$72 for a 50th anniversary remastering of the stereo and mono versions of the Rolling Stones’ Their Satanic Majesties Request? Not happening. But I’ll never forget how Wes Anderson‘s decision to play the entire track of “2000 Man” during a third-act heist sequence in Bottle Rocket impressed the shit out of me. Does any lyric for any ’60s song deliver the prophetic ring of “I am having an affair with the random computer“? Mick Jagger > Nostradamus.

Christian Bale as Captain Joseph Blocker in Scott Cooper‘s Hostiles, which will premiere at the Telluride Film Festival. Set in 1892, pic is about Blocker and some other soldiers (Jesse Plemons, Ben Foster, Timothee Chalamet) escorting a dying Cheyenne war chief (Wes Studi) and his family back to his tribal lands. Could Bale be playing the great-grandfather of Dan Blocker, who starred in NBC’s Bonanza several decades hence, or is he just another rugged individualist given to blocking his emotions? 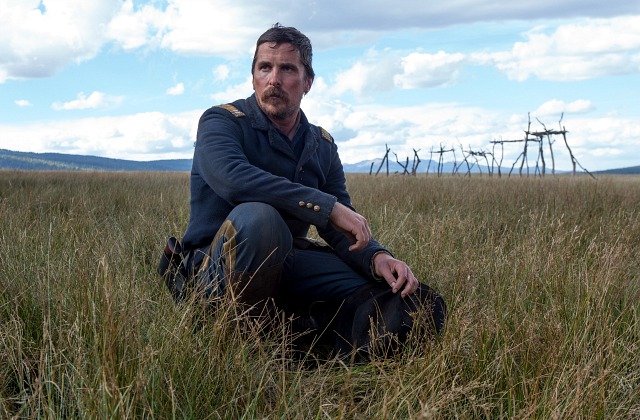 Yesterday’s Jerry Lewis meditations led to re-reading portions of Nick Tosches‘ “Dino: Living High in the Dirty Business of Dreams“, and eventually to thinking about old-time, mob-influenced Las Vegas and the original Ocean’s 11. And I was reminded how that so-so film has (a) an excellent beginning via that Saul Bass main-title sequence and (b) a soulful lonely-guy finale as the Rat Pack shuffles along the Las Vegas Strip, their loot up in smoke. The rest is just okay. And I began asking which other films qualify in this regard? They start off like a house on fire and conclude in a poignant, just-right way, but mostly they just dribble the ball.

Suburbicon (Paramount, 10,.27) feels Fargo-ish. Middle-class milquetoast (Matt Damon, William H. Macy) up to no good, dodging the authorities when they drop by the office, a clever investigator (Frances McDormand, Oscar Isaac) on his tail, etc. Just as portions of Stanley Kubrick‘s never-filmed Napoleon turned out to be a warm-up for portions of Barry Lyndon, it seems as if elements in Joel and Ethan Coen‘s Suburbicon script, written in ’86 but never filmed until George Clooney and Grant Heslov took the reins, were used in Fargo ten years later. 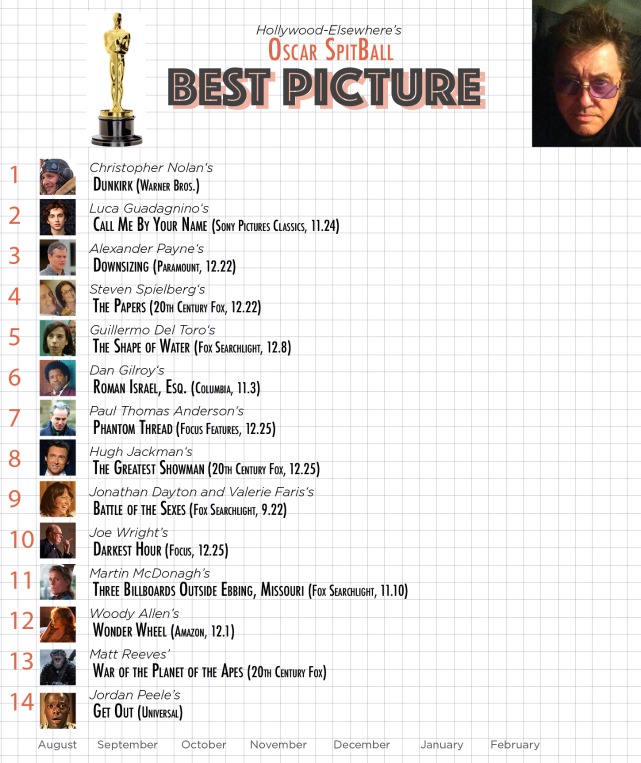 It took me months to finally buy the Twilight Time Bluray of Karel Reiz‘s Who’ll Stop The Rain? (’78), but I’m so glad I did. The up-rez turned out better than expected. I’ve seen this Vietnam War-era drug-dealing action drama at least 14 or 15 times. I have most of the dialogue memorized. (“You know what I think, ‘on some level’? I think you’re the kind of wise-ass, twinkle-toes cocksucker who writes a tear-jerk play against the Marines and then turns around and smuggles a shitload of heroin into this country.”) But I’ve never seen Richard Klein‘s images look so clean and sharp and organically right. On that awful 2001 MGM “Contemporary Classics” DVD the opening ten minutes looked muddy and bleary — no longer! 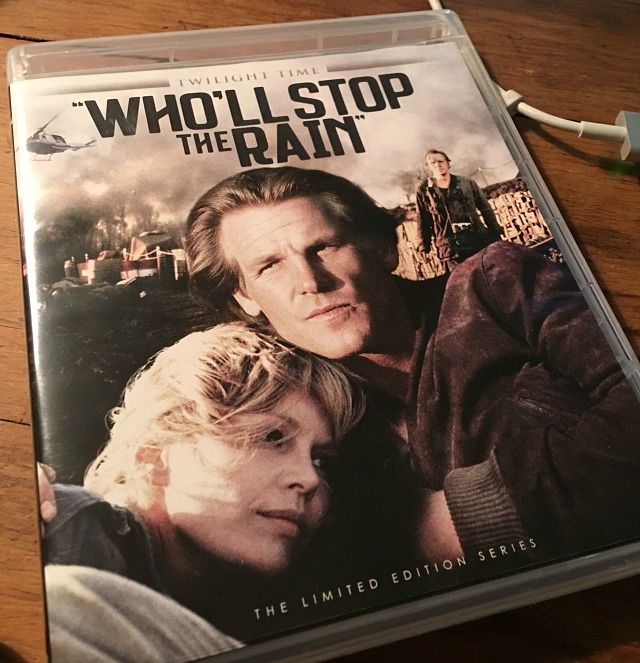 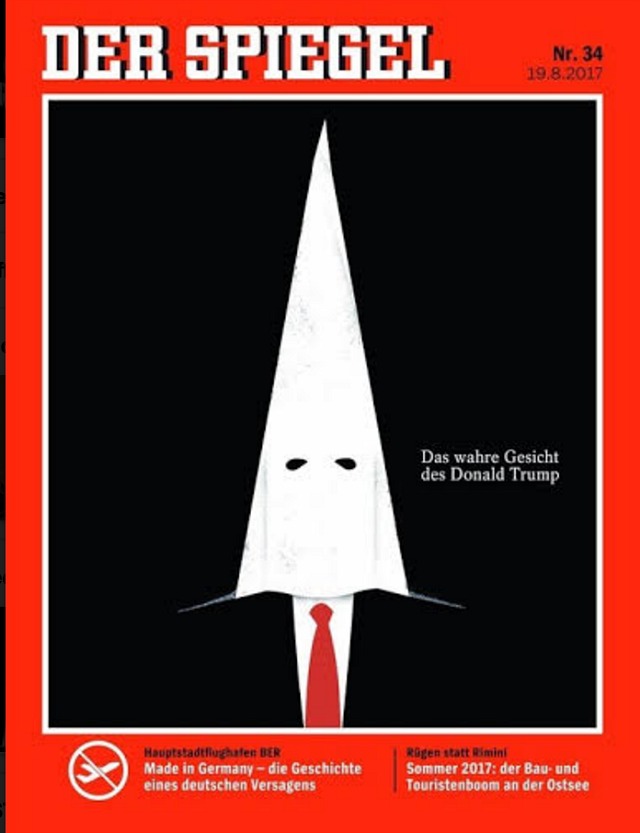 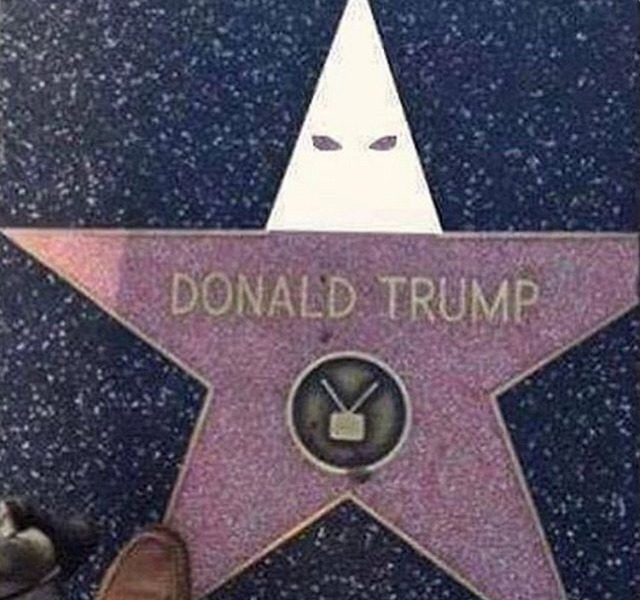 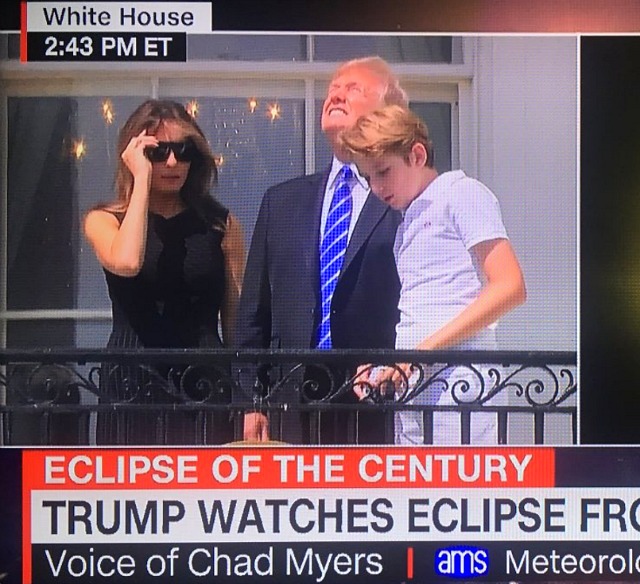