14 Comments
It All Flows Through, Comes Together

By my sights, Alfonso Cuaron‘s Roma is much, much more than just a series of hauntingly beautiful, silver monochrome, to-die-for capturings of life in Mexico City around 1970 and ’71, and particularly that of a certain middle-class family (more or less based on Cuaron’s own) going through various trials and struggles and annoyances, including a constant supply of dog turds in the sheltered driveway of their two-story home.

At first it seems like Roma might be too laid back, too slow — a cross between Eric Rohmer‘s watching-paint-dry aesthetic and a black-and-white Nuri Bilge Ceylan film.

But as the incidents and details accumulate the scheme becomes clear — we’re getting to know this brood (an aloof doctor father, a spirited but resentful wife-mom, three young brothers, a sister and two live-in maids) and their realm in a bit-by-bit, layer-by-layer fashion, and gaining more recognition and understanding as it builds and moves along, everyone and everything becoming sharper and more dimensional in stages.

The strategy begins to pay off with greater and greater dividends around the halfway mark, and the last third is just wow, wow, wow, wow. And it’s not just the family that sinks in but the whole culture of Mexico City and the swirl of sexual and political events, characters and currents of that era, and especially how the infamous Corpus Christi massacre of 6.10.71 affects the fate of one of the maids, Cleo (Yalitza Aparicio), in a devastating way.

Put another way, Roma isn’t just one killer Alexa 65 shot after another, although you could theoretically ignore the particulars and just trip out on the widescreen coffee-table photo book art of it all. It’s a movie that doesn’t appear to be following a narrative through-line (or more precisely a collection of through-lines) until it gradually begins to do that, and then the hook is in and you realize that Roma owns you. 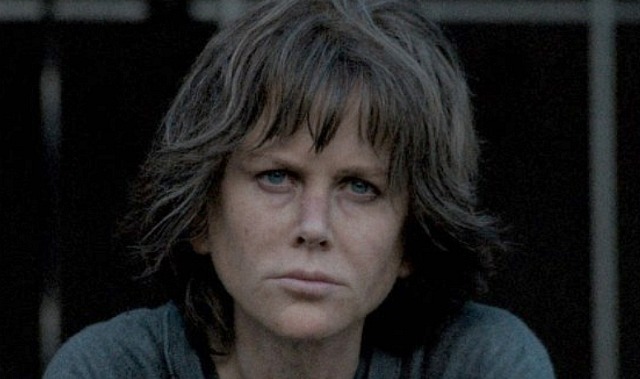 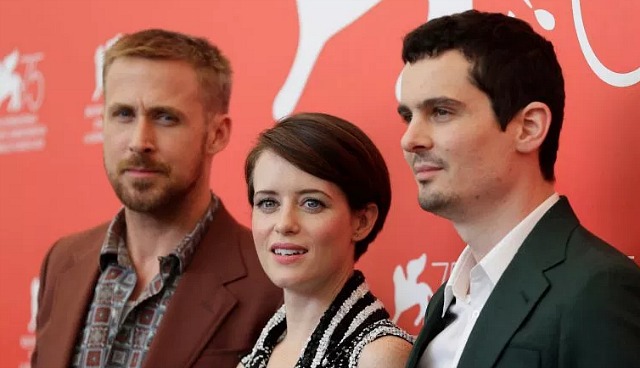 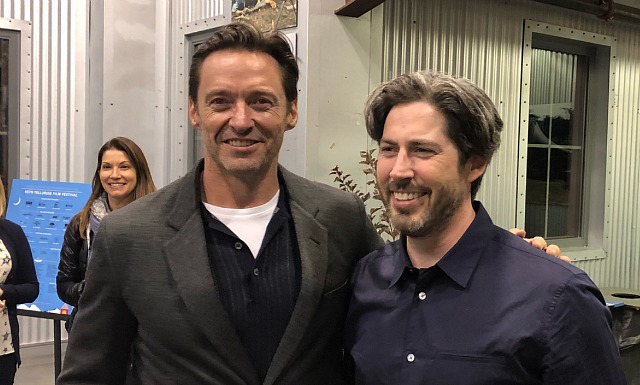 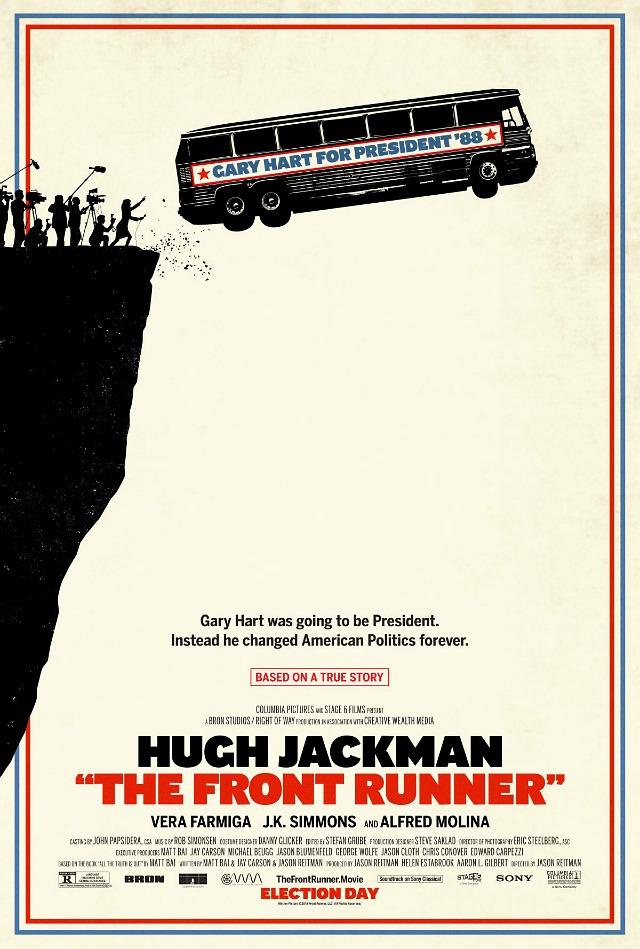