Hollywood Elsewhere salutes Awards Daily‘s Sasha Stone, who is also covering the SCAD Savannah Film Festival. And a tip of the hat to her coverage of yesterday’s Up and Comer panel, which included Kayli Carter (whom I raved about when I saw her in Private Life at Sundance last January), Raúl Castillo, Winston Duke (Black Panther), Elsie Fisher (Eighth Grade), Thomasin McKenzie (Leave No Trace), Hari Nef (who?) and Millicent Simmonds (A Quiet Place).

But I have to politely and respectfully point out that you never capture video of anything in the vertical position. You always tip the phone to the left so you can get a horizontal capture. Every cinematographer knows this, and so should every Hollywood columnist. This is analogous to that famous Tom Hanks line from A League of Their Own — “There’s no vertical video of a film festival event!”

Has Hollywood Elsewhere run into Sasha since we arrived in this historical Georgian neverland a couple of days ago? Nope. Haven’t seen hide nor hair. Sasha and I used to be Savannah Film Festival bruhs. We rented bicycles, peddled through the parks, hung out at the Sentient Bean.

Yesterday was a big Front Runner day at the SCAD Savannah Film Festival. Director-cowriter Jason Reitman and Best Actor contender Hugh Jackman were given the full media-glow, red-carpet treatment, and took bows before last night’s screening. But for me the most interesting moment happened during an afternoon discussion with Reitman in front of an audience of SCAD students.

The Front Runner (Sony, 11.6) is about the tragic saga of former Colorado Senator and 1988 Presidential candidate Gary Hart (Jackman), a decent, thoughtful, fairly brilliant politician who occasionally catted around and who made a really big mistake in the matter of Donna Rice. But what Hart did was almost nothing, of course, compared to the daily obscenities of Donald Trump.

And so, Reitman said, The Front Runner “becomes a really compelling story in 2018, when we are trying to figure out for ourselves, all the time, what kind of flaws are we willing to put up with in our leaders? [Because we now have] the most flawed leader imaginable, right? He’s completely indecent.”

Almost no one in the audience (i.e., mostly SCAD students) knew who Hart was or about the fuck-up that killed his Presidential campaign — an episode that was partly about Hart’s nature or character, but more profoundly about a moment in our history when political reporting suddenly became tabloidy, which is to say personally invasive, distracting and gutter-level.

Hollywood Elsewhere believes that occasionally putting the high, hard one to this or that willing recipient has nothing to do, in and of itself, with being a good or bad Senator, Congressperson or President.

Towards the end of the discussion I asked Reitman if he would have used James Fallows‘ recently reported story about Lee Atwater as a plot thread in The Front Runner, had he known about it early enough.

Atwater was a Republican operative who reportedly made a deathbed confessession about having “set Hart up” with the whole Monkey Business episode.

Reitman said that the confession wasn’t really central to The Front Runner — that it was more of an interesting Atwater anecdote than anything else. Here’s an mp3 of Reitman’s whole response to my question. 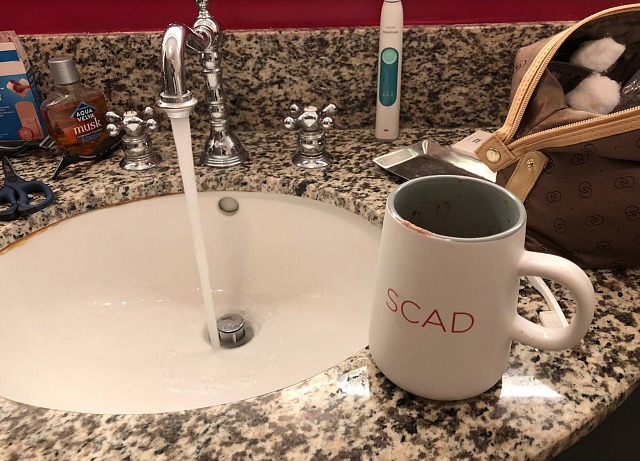 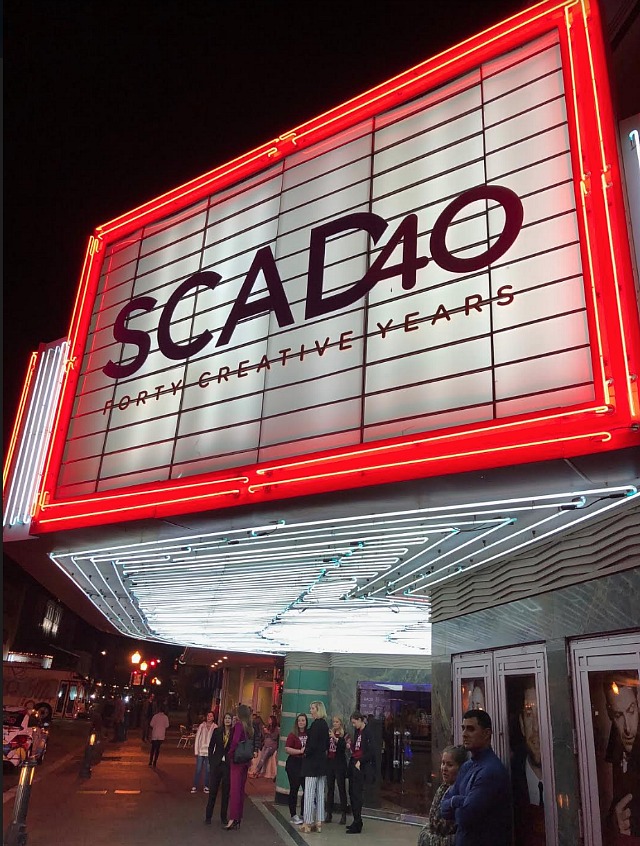 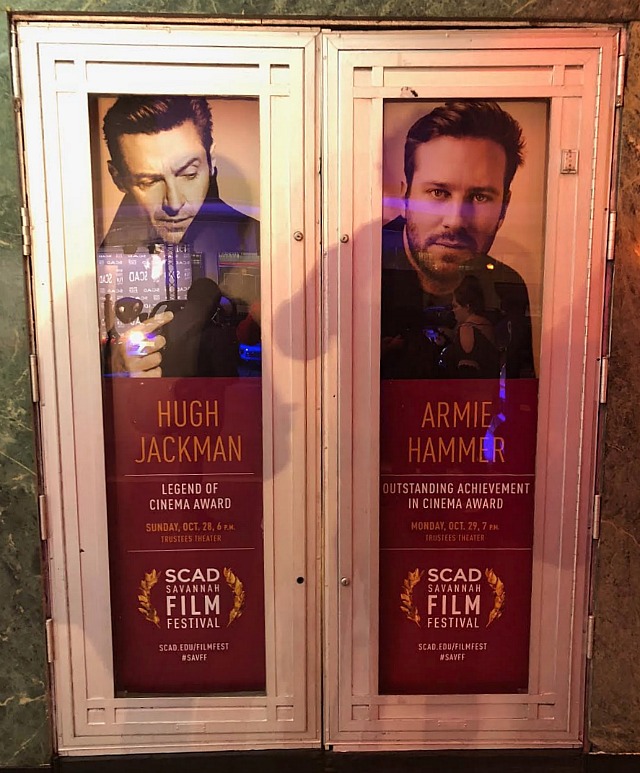 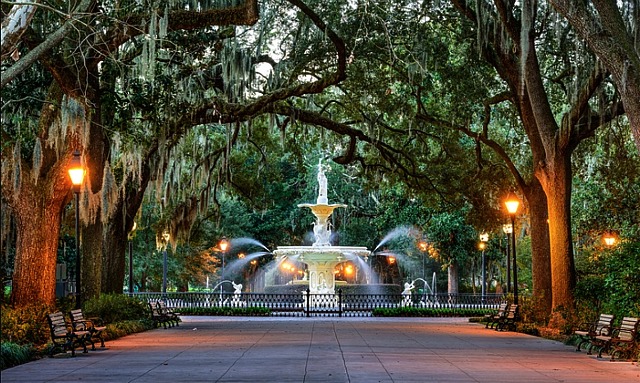 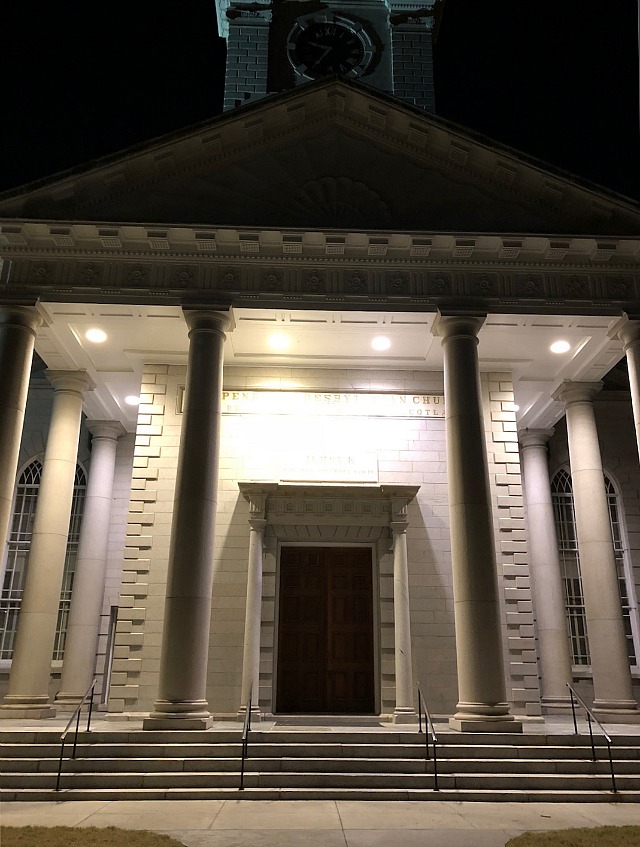 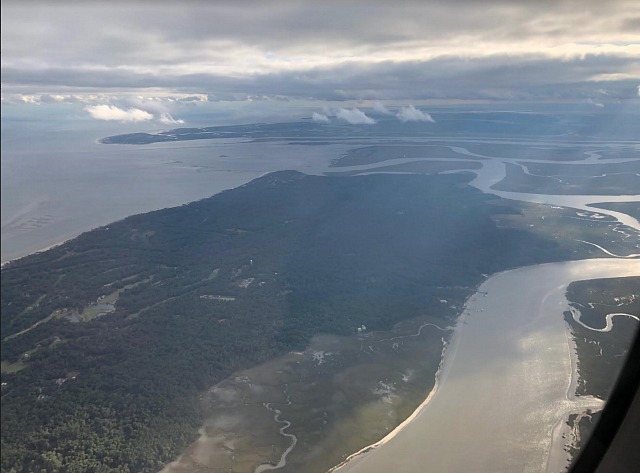 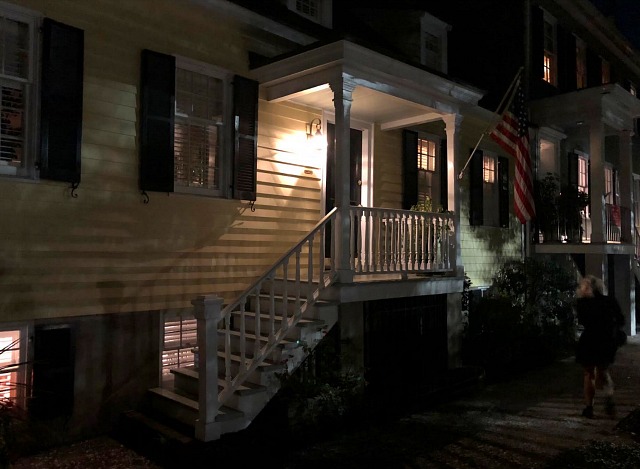 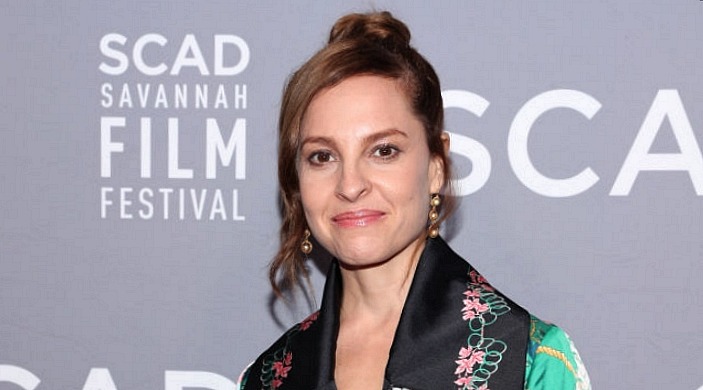 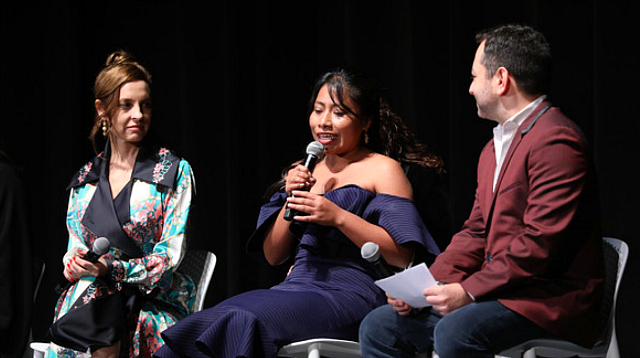 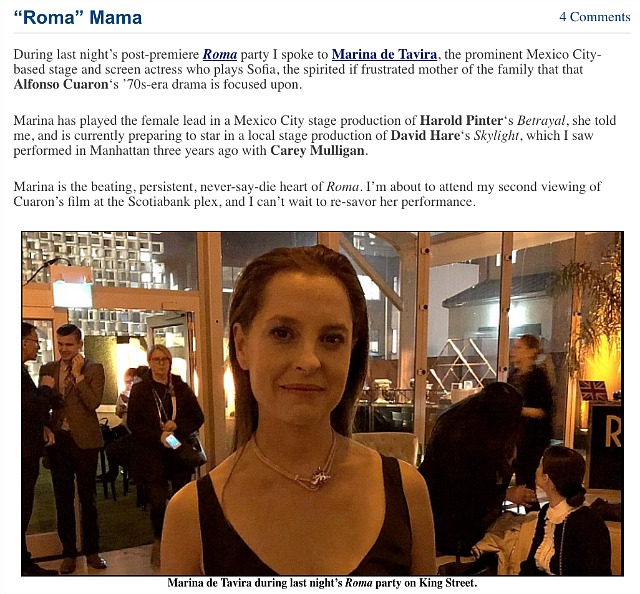 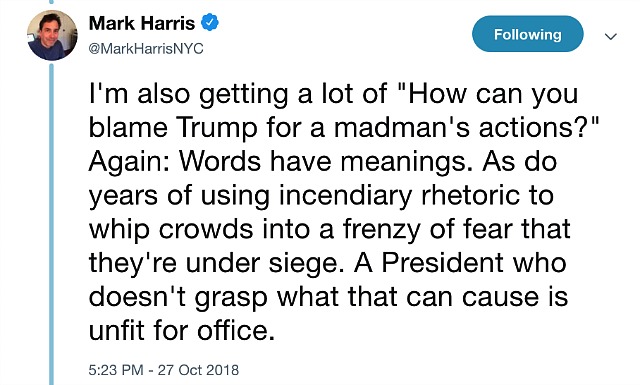 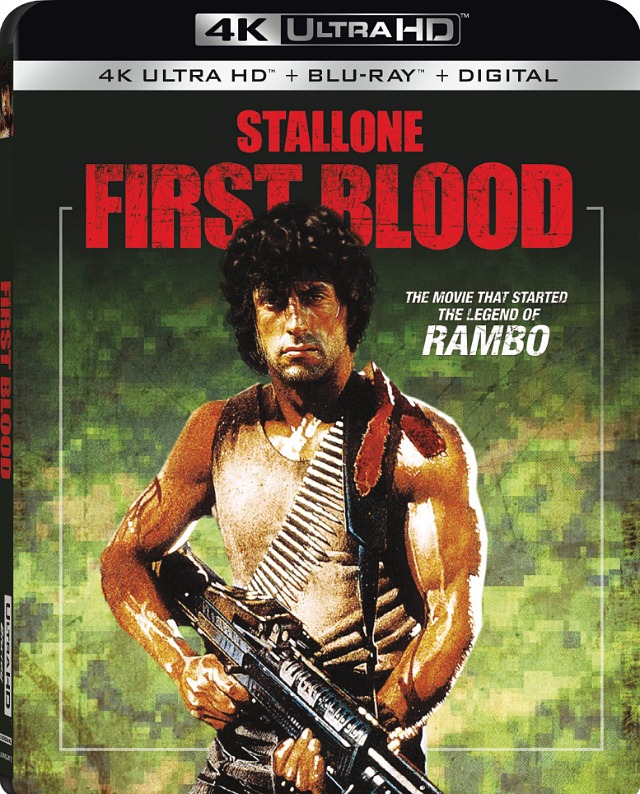