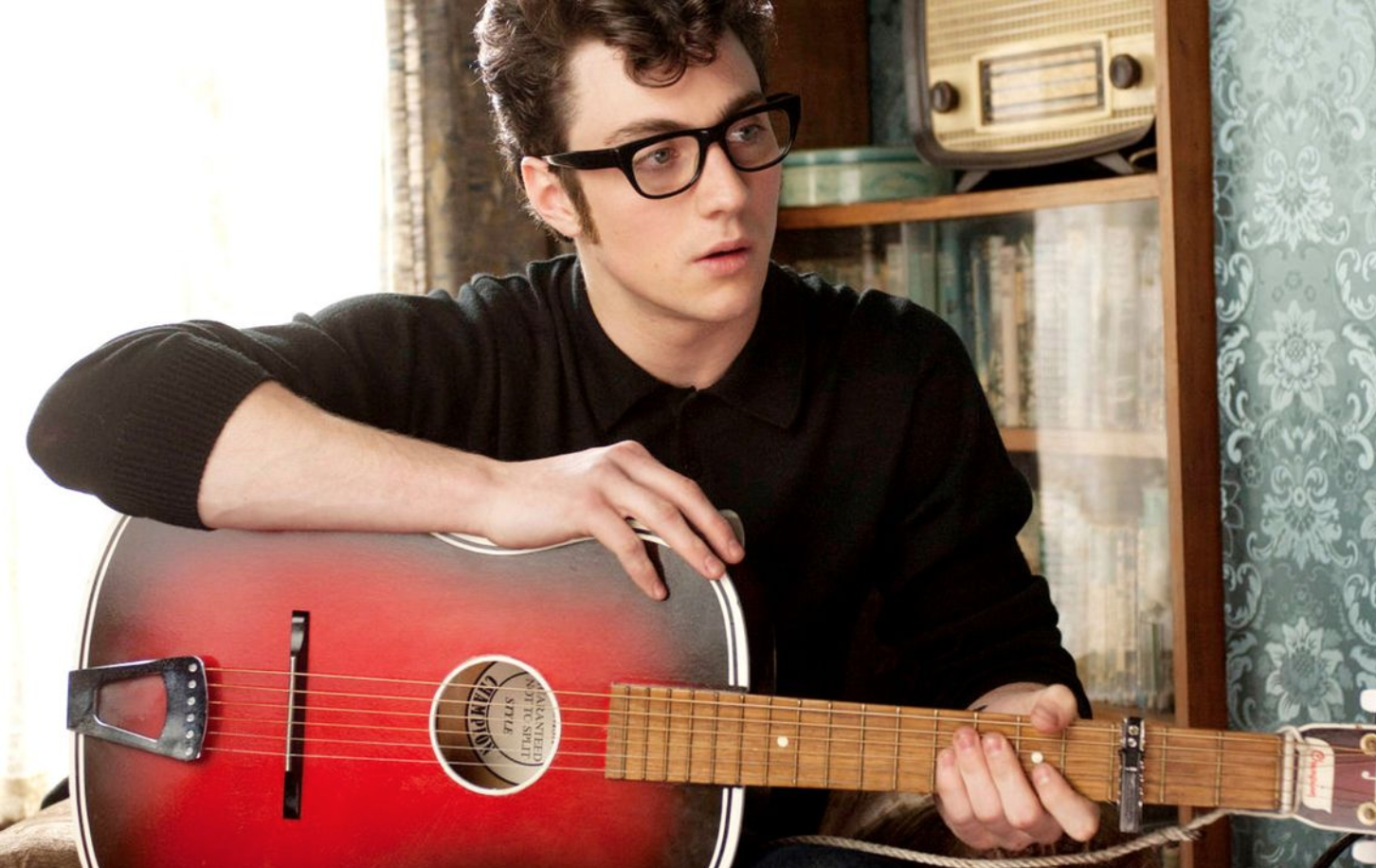 The general rule of thumb with adaptations or remakes is simple. If the original was really good or well thought of, the odds are against you but if it stunk to begin with your remake or adaptation has a shot at success. Because the re-creator has nowhere to go but up. An intention, therefore, to develop a stage musical version of Sam Taylor-Wood‘s Nowhere Boy, the dreary 2009 biopic about the teenaged John Lennon (played by Aaron Taylor-Johnson), might lead somewhere.

Deadline is reporting that stage rights have been acquired by producers Brian and Dayna Lee of AF Creative Media, and Robyn Goodman and Josh Fiedler of Aged in Wood.

Does anyone recall how disappointing Nowhere Boy was? I was too generous in calling it “a marginally effective, vaguely muffled chick-flick account of Lennon’s teenage years in Liverpool, circa 1956 to ’60. I’m not calling it dull, exactly, but Nowhere Boy‘s somewhat feminized, all-he-needs-is-love story just didn’t turn me on.

“Matt Greenhalgh‘s script is based on a memoir called ‘Imagine This‘ by Lennon’s half-sister Julia Baird. I understand that this love and rejection were key issues in Lennon’s youth, but the film didn’t sell me on this. It seemed to be frittering away its time by focusing on it. Lennon’s anguish was primal enough (‘Mother, you had me but I never had you’) but my reaction all through it was, ‘Okay, but can we get to the musical stuff, please?’

“Nowhere Boy boasts a relatively decent lead performance by Aaron Johnson. He doesn’t overdo the mimicry and keeps his Liverpudlian accent in check. And yet it’s a somewhat overly sensitive, touchy-feely rendering of a rock ‘n’ roll legend who was known, after all, for his nervy, impudent and sometimes caustic manner, at least in his early incarnations.

“I didn’t believe the hurting look in Johnson’s eyes. All those looking-for-love feelings he shows are too much about ‘acting,’ and hurt-puppy-dog expressions don’t blend with the legend of the young Lennon (as passed along by biographies, articles, A Hard Day’s Night etc.) Emotionally troubled young guys tend to get crusty and defensive when there’s hurt inside, and this was certainly Lennon’s deal early on.

“And Johnson is needlessly compromised, I feel, by a curious decision on Taylor-Wood’s part to create her own, reality-defying physical version of Lennon. She ignores the fact that he had light brown, honey-colored hair by allowing Johnson to keep his own dark-brown, nearly-jet-black hair. Nor did she have Johnson wear a prosthetic nose — one of the oldest and easiest tricks in the book — in order to replicate Lennon’s distinctive English honker. Where would the harm have been if they’d tried to make Johnson look more like the real McCoy?”

HE commenter #1: “This portrait of Lennon seems to be far too cuddly to be credible. From what I’ve read, he had a mile-wide cruel streak, was more than a bit of a brawler and, if Albert Goldman is to be believed, almost beat another man to death for making a pass at him. HE commenter #1: “Actually I think the movie makes Lennon look like the world’s biggest twat. Which he may have been, but when you remove all the context of who he becomes, then it’s just an annoying, unpleasant watch. There’s very few redeeming qualities about this film, and Johnson’s noxious portrayal didn’t help things.” 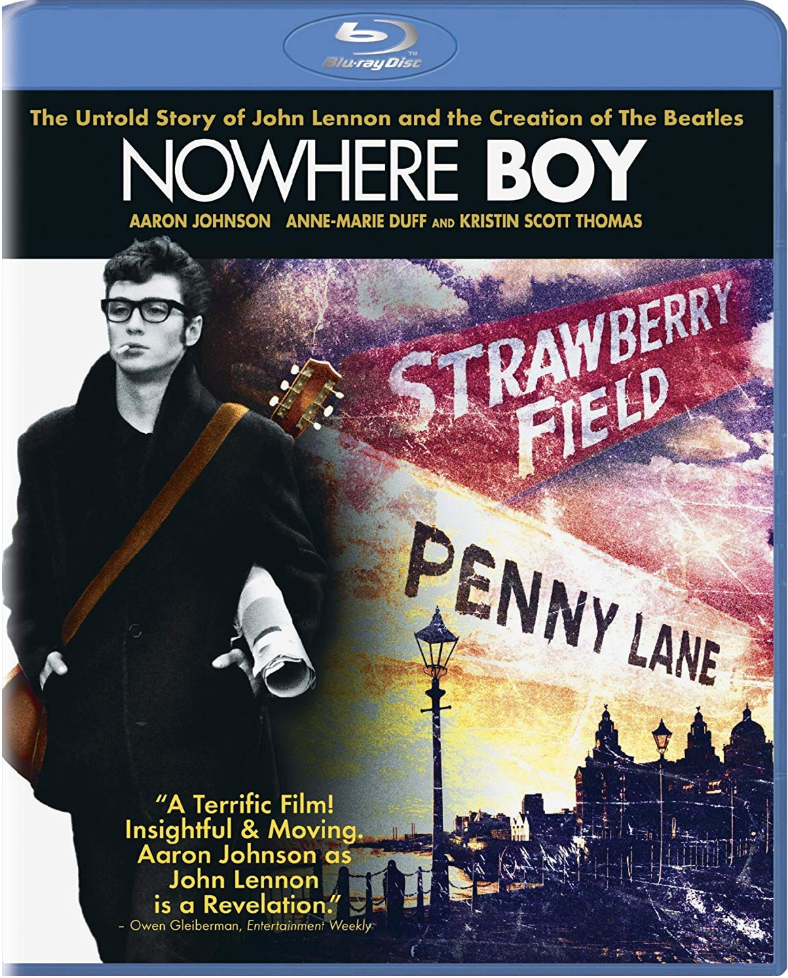 April 22, 2019by Jeffrey Wells13 Comments
« Previous post
This Isn’t The End Of It
Next post »
Storm The Barricades