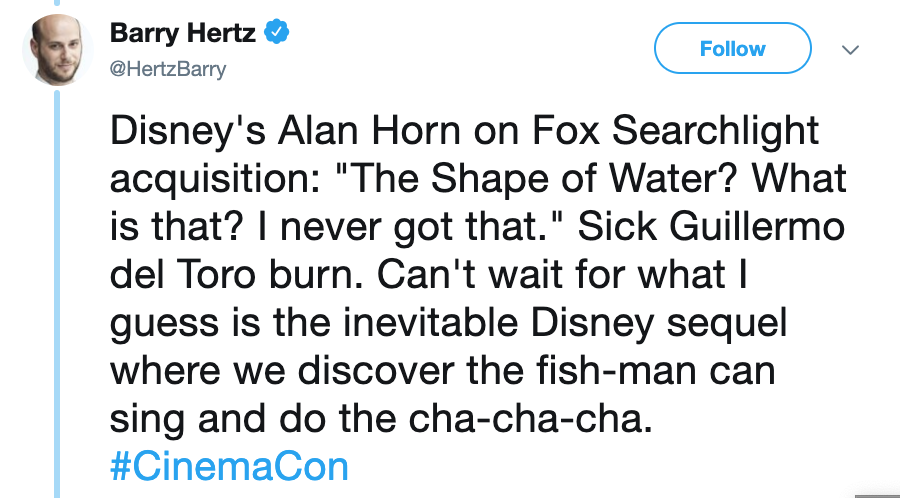 April 3, 2019by Jeffrey Wells19 Comments
« Previous post
Due Respect to Great Filmmaker
Next post »
If I Had To Be Gay…