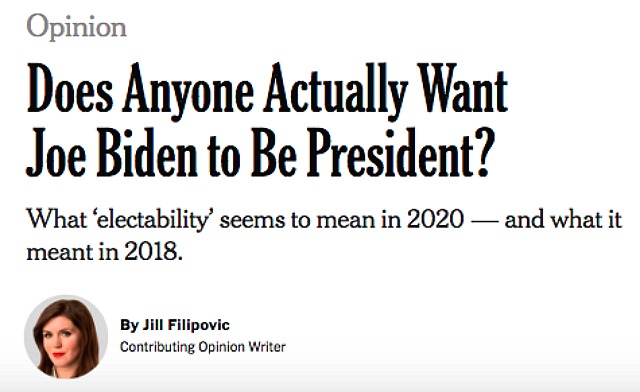 “But what about those Obama-to-Trump swing voters who will reportedly make or break this election, as they did the last one? The Democratic Party shouldn’t leave anyone behind, but working-class white men are declining as a share of the Democratic base, while whites generally are declining as a share of the general population. The entire premise that white men without college degrees are the only possible swing voters is a faulty one.”