Andrew Slater‘s Echo in the Canyon is a quaalude tablet ** — a mild-mannered, perfectly agreeable tribute to the seminal mid ’60s Laurel Canyon music scene. The focus is mainly upon ’65 (particularly the narrative advanced by Andrew Grant Jackson‘s “1965: The Most Revolutionary Year In Music“) and how The Byrds, Buffalo Springfield, The Mamas and the Papas and The Beach Boys introduced spiritual depth and poetry to pop music playlists, which up until that moment had been mostly on the level of “Hang On, Sloopy.”

The film also follows the musical innovations and advancements of ’66, but stops before the onset of early ’67 flower power. Yes, Joni Mitchell is strongly identified with Laurel Canyon, but she didn’t move into her little house on Lookout Drive until the spring of ’68, and so she doesn’t fit into the timeline. I don’t know why Slater ignores Judy Collins but he does.

Slater doesn’t tell you anything you didn’t know (especially if you’ve read the Jackson book) but the film is fine. With Wallflowers frontman Jakob Dylan as a kind of host-guide, the doc glides and grooves along and gives the legend a nice neck massage. The ’65 and ’66 Laurel Canyon scene was the same kind of creative hotbed that Paris was for writers in the ’20s, New York City of the late ’40s and ’50s was for abstract impressionists and Australia was for native filmmakers in the late ’70s and ’80s. The critical reaction has been positive, and deservedly so.

Bob Strauss said last night that Dylan and his “youngster” bandmates “try” to play classic mid ’60s songs in the doc. To which I replied that “they do a bang-up job with the Mamas and Papas ‘Go Where You Wanna Go.'” 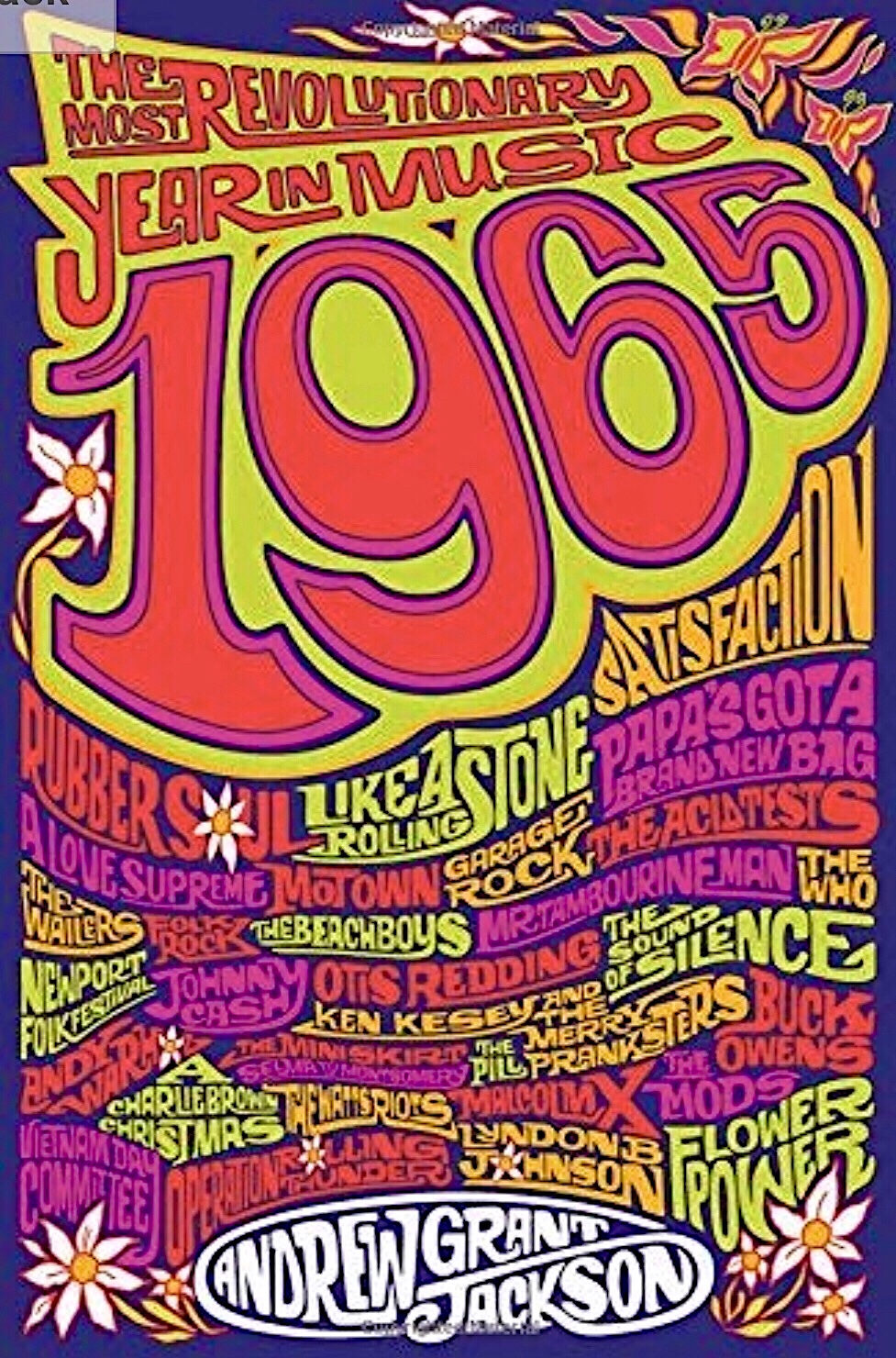