Have It Both Ways

In King Vidor‘s Man Without A Star, Kirk Douglas‘s “Dempsey Rae” plays a tough, rugged cowboy who doesn’t join, follow or subscribe. Kind of like James Caan‘s character in Thief. Dempsey definitely doesn’t like barbed-wire fences, as scars on his chest suggest. But he’s also a showoff, as this scene with William Campbell confirms.

Dempsey says that fancy gunplay is silly and empty, and yet he’s taken the time to learn how to twirl guns like a Barnum & Bailey performer. That’s because Douglas the movie star didn’t have the character to play a man who truly disdains flashy gunplay and holds back — who values the fundamentals over tricks and technique. He had to dazzle the audience and then say “it’s all bullshit.” That’s how movie stars usually play their cards. 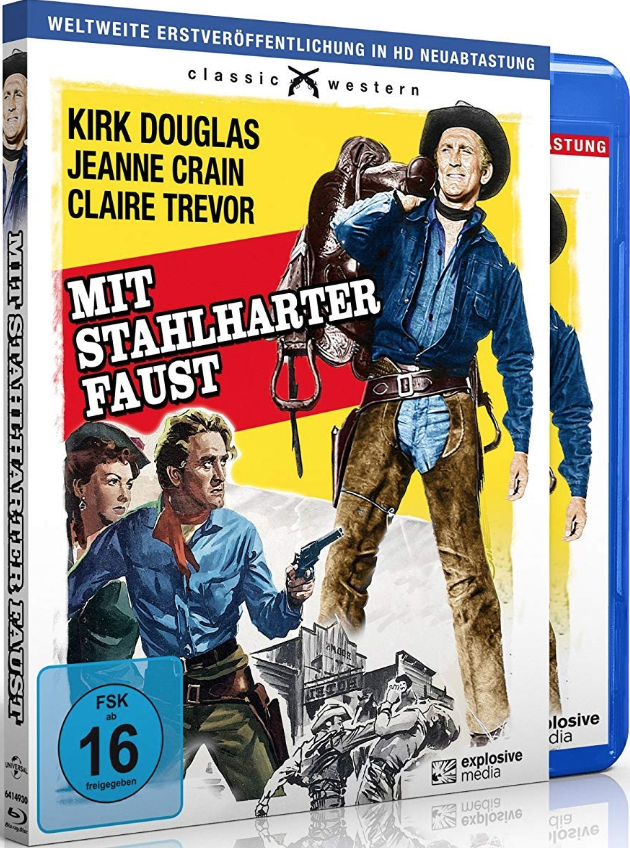