To my mind the only serious problem with Martin Scorsese‘s Rolling Thunder Revue doc is that he includes four phony talking heads among several real ones, and thereby violates the trustworthiness that we all associate with the documentary form, and for a reason that strikes me as fanciful and bogus.

The doc acquaints us with 22 or more talking-head veterans of the tour (Dylan included) but among this fraternity Scorsese inserts what Toronto Star critic Peter Howell is calling the “four fakers” — made-up characters portrayed by real, recognizable people:

In response to which I said to myself “WHAT?” Who says RTR was driven by a sleight-of-hand, put-on mentality? I never heard that before. I thought it was about keeping it real, small-scale, people-level, driving around in a small tour bus, passing out pamphlets, etc.

Exasperated, I wrote an email to Howell, who actually attended an RTR concert in Canada at age 19 and reviewed the concert for a Toronto daily. 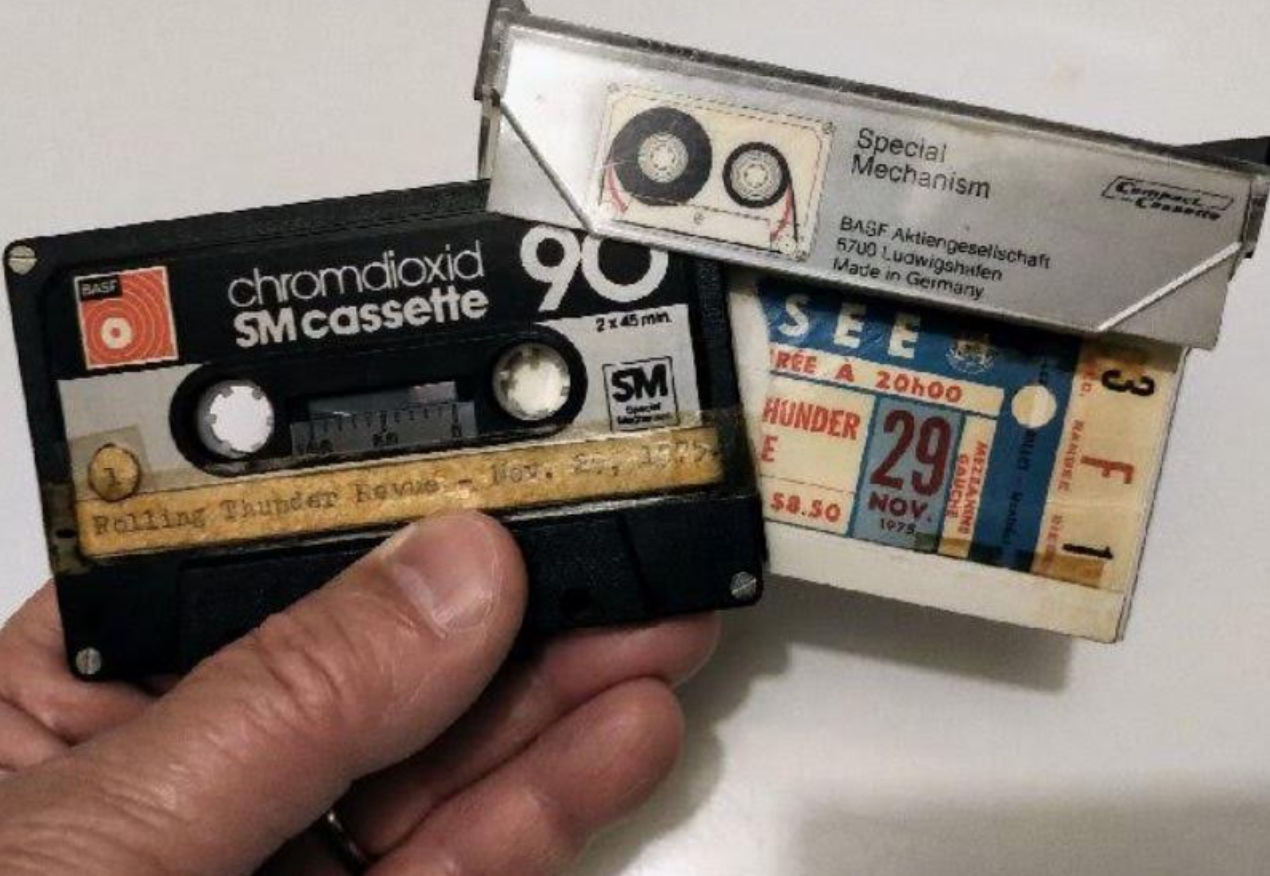