How Much Better Can You See?

Not to sound like a tech plebe but I’m having trouble imagining what kind of visual enhancement or “bump” will be delivered by the latest digital RED camera, called the Komodo Dragon. The Playlist‘s Rodrigo Perez reports that Steven Soderbergh is using RED’s untested 6K Dragon ** to shoot his ôcurrently-lensing film, Let Them All Talk, which costars Meryl Streep and Gemma Chan.

I own the Criterion Bluray of Soderbergh’s two-part, 258-minute Che (’08), which was shot with a then-experimental RED digital camera. And in my uncultured, dumbfuck, outside-the-loop opinion it still looks heavenly. Last January in Park City I saw Soderbergh’s High Flying Bird, which was shot with an iPhone8 coupled with an anamorphic lens, and to my peon eyes it was pure viewing pleasure — clean, vibrant, razor sharp. 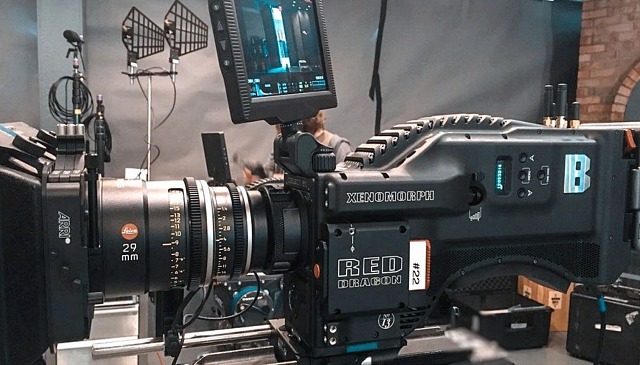 So what exactly can be achieved by the RED Komodo Dragon already? 6K, okay, but how much better can it look? (Or, as Jake Gittes said to Noah Cross, “Why are you doing it? How much better can you eat?”) It will all end up, viewing-wise, on 1080p flatscreens in people’s living rooms so…

Let Them All Talk is currently shooting in NYC “before whisking away to a remote location outside the U.S. where no one will be available to do service work on the camera at all,” Perez writes. That’s an allusion to a cruise ship (possibly the Queen Mary 2) crossing the Atlantic or whatever. A scale model of same was posted on 7.26 by “Bitchuation,” who may or may not be Soderbergh.

One likely distributor of Let Them All Talk is Netflix, which streamed High Flying Bird earlier this year and is also distributing Soderbergh’s upcoming, allegedly satiric The Laundromat in the fall.

** “Komodo seems to be RED’s new ‘affordable’ camera. From the teasers we already know it will shoot 6K video, use a Canon RF mount, CFast media, and it will have a headphone jack and a microphone input jack. The body will weigh less than 2 pounds and all the dimensions will be under 4″, which is very compact. There will be no HDMI port. The camera is supposed to work closely with HYDROGEN One phones and it will cost over $5,000 (less for HYDROGEN users).” — excerpt from cinema5d article, posted on 8.9.19. 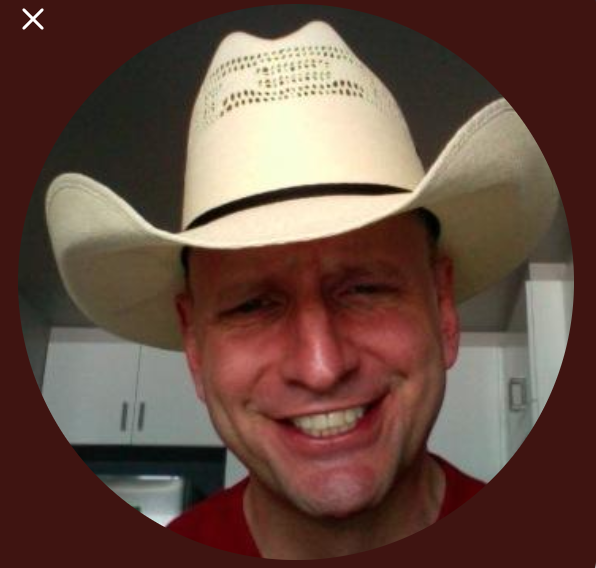