The Maple Street Monsters are raking poor Scarlett Johansson over the hot coals of wokedom for saying she believes Woody Allen‘s longstanding claim of innocence regarding Dylan Farrow’s molestation allegation, and adding that she’d “work with him anytime.”

Actually Johansson could have expressed her views about Allen with more conviction if she’d added that she not only believes Woody but his son Moses Farrow, a 41 year-old therapist who was at the Farrow home in Bridgewater on the day in question — 8.4.92 — at age 14. 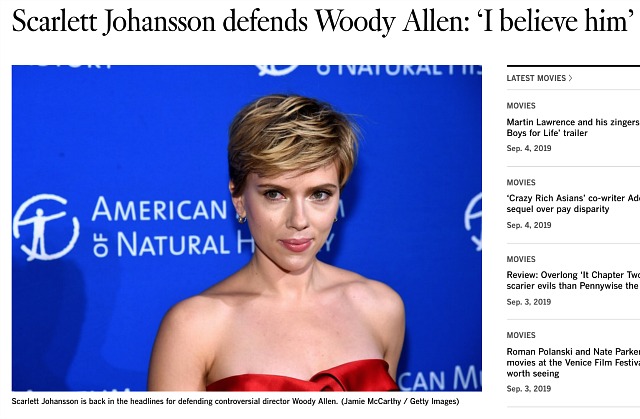 Anyone who reads Moses’ 5.23.18 essay (“A Son Speaks Out“) and still maintains an absolute belief in Allen’s alleged guilt is an idiot, plain and simple.

Before her comments appeared in a Rebecca Keegan interview in The Hollywood Reporter, Johansson’s open and unaffected Marriage Story performance was a top-ranked contender for a Best Actress Oscar nomination. Now she double deserves that honor for exhibiting political courage on top of her acting achievement.

L.A. Times writer Christi Carras posted a lament this morning that began with these words: “And now a moment of silence for Scarlett Johansson’s publicist.”

Allow me to suggest a moment of silence for the zealots who insist, despite mountains of non-damning evidence and abundant indications to the contrary, that Woody, Moses, Robert Weide and Woody’s daughter Bechet Dumaine Allen, who has stated a belief in his innocence, are lying or deluded.

Posted on 2.7.19: “If after reading Moses Farrow’s 5.23.18 essay as well as Robert Weide’s “Q & A with Dylan Farrow” (12.13.17) and Daphne Merkin’s 9.16.18 Soon-Yi Previn interview…if after reading these personal testimonies along with the Wikipedia summary of the case you’re still an unmitigated Dylan ally…if you haven’t at least concluded there’s a highly significant amount of ambiguity and uncertainty in this whole mishegoss, then I don’t know what to say to you. There’s probably nothing that can be said to you.”

“I see Woody whenever I can, and I have had a lot of conversations with him about it,” Johansson told Keegan. “I have been very direct with him, and he’s very direct with me. He maintains his innocence, and I believe him.” 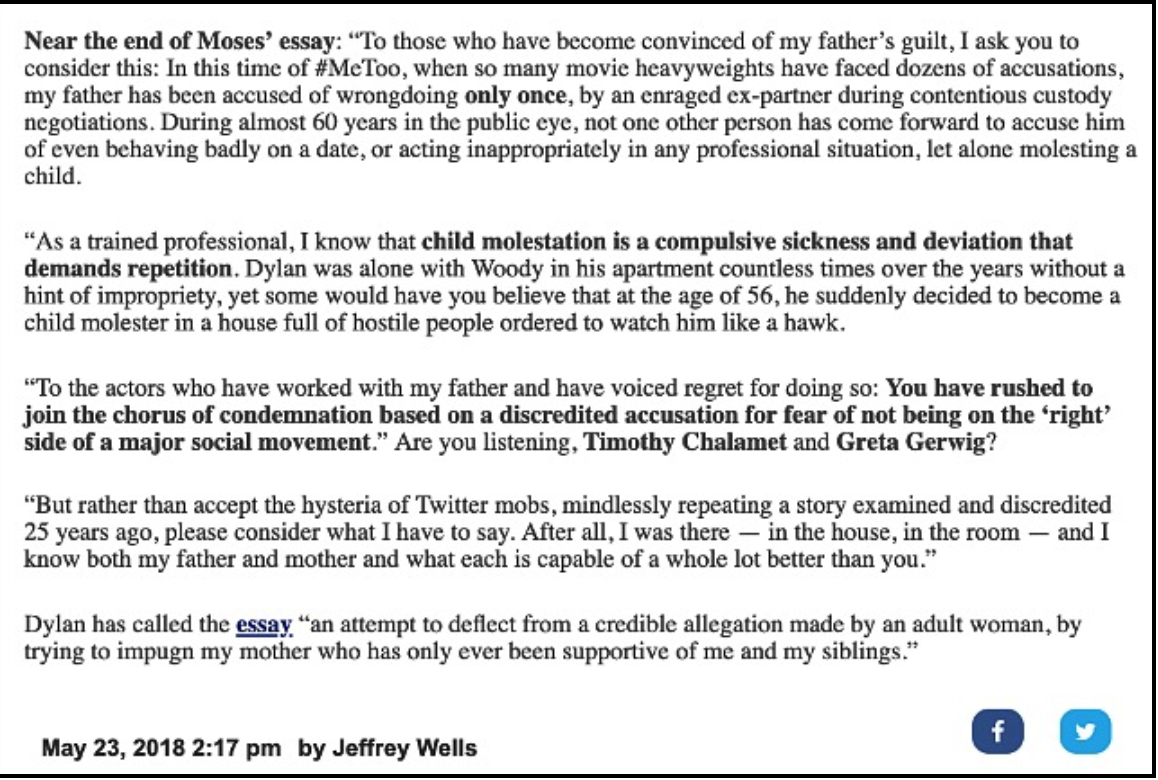 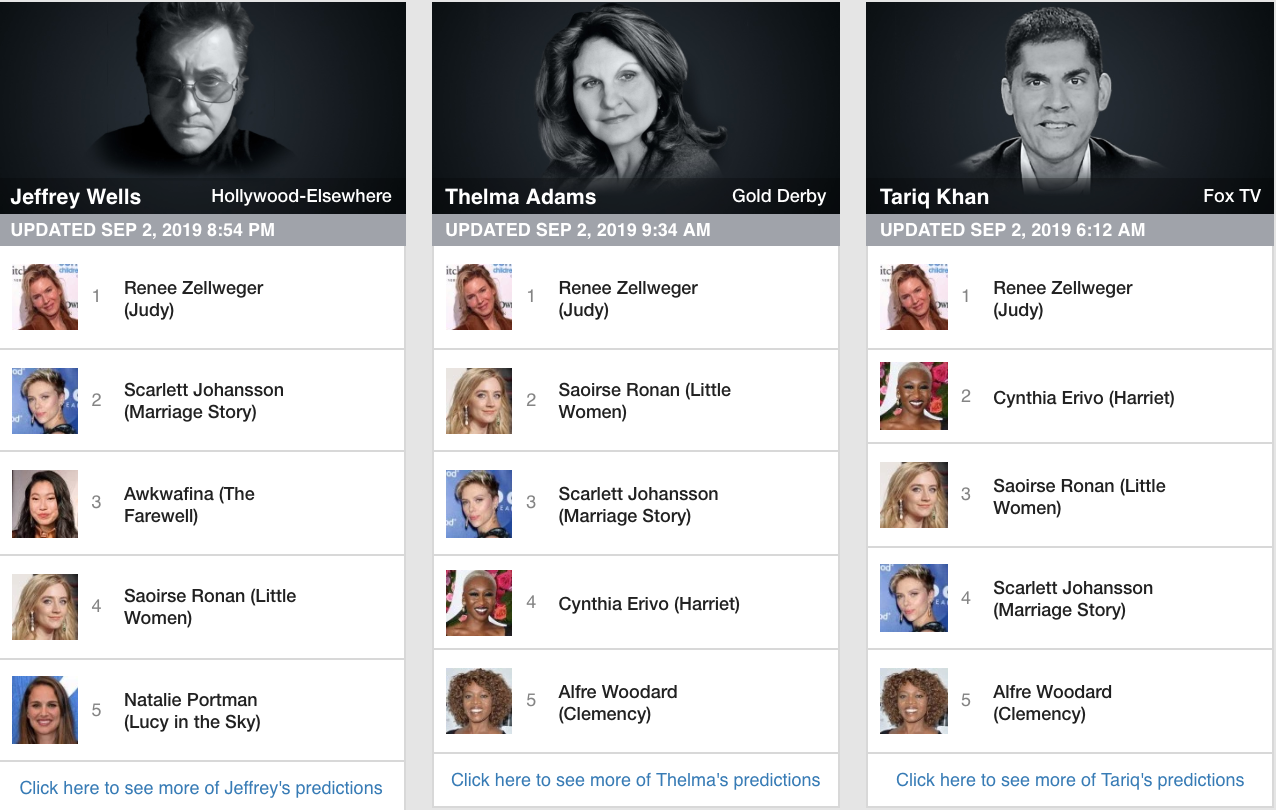 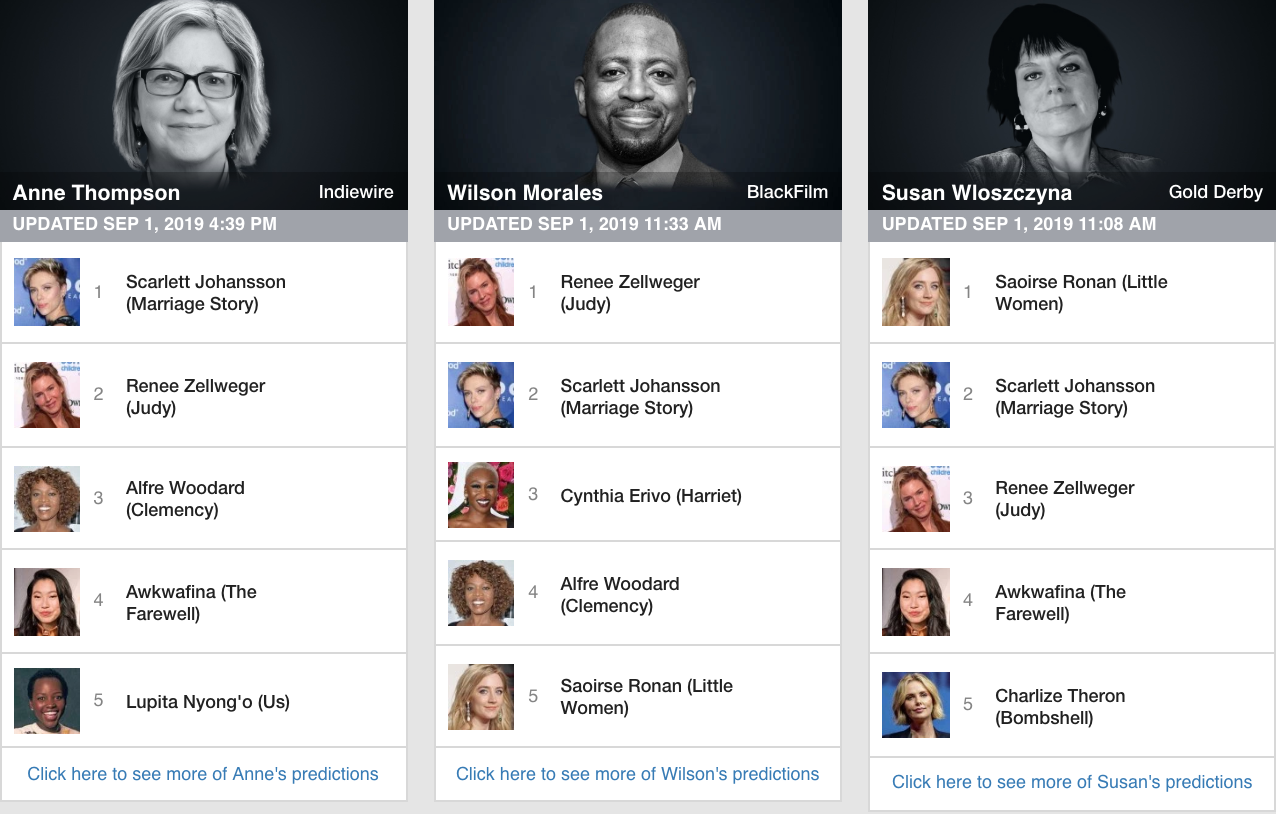 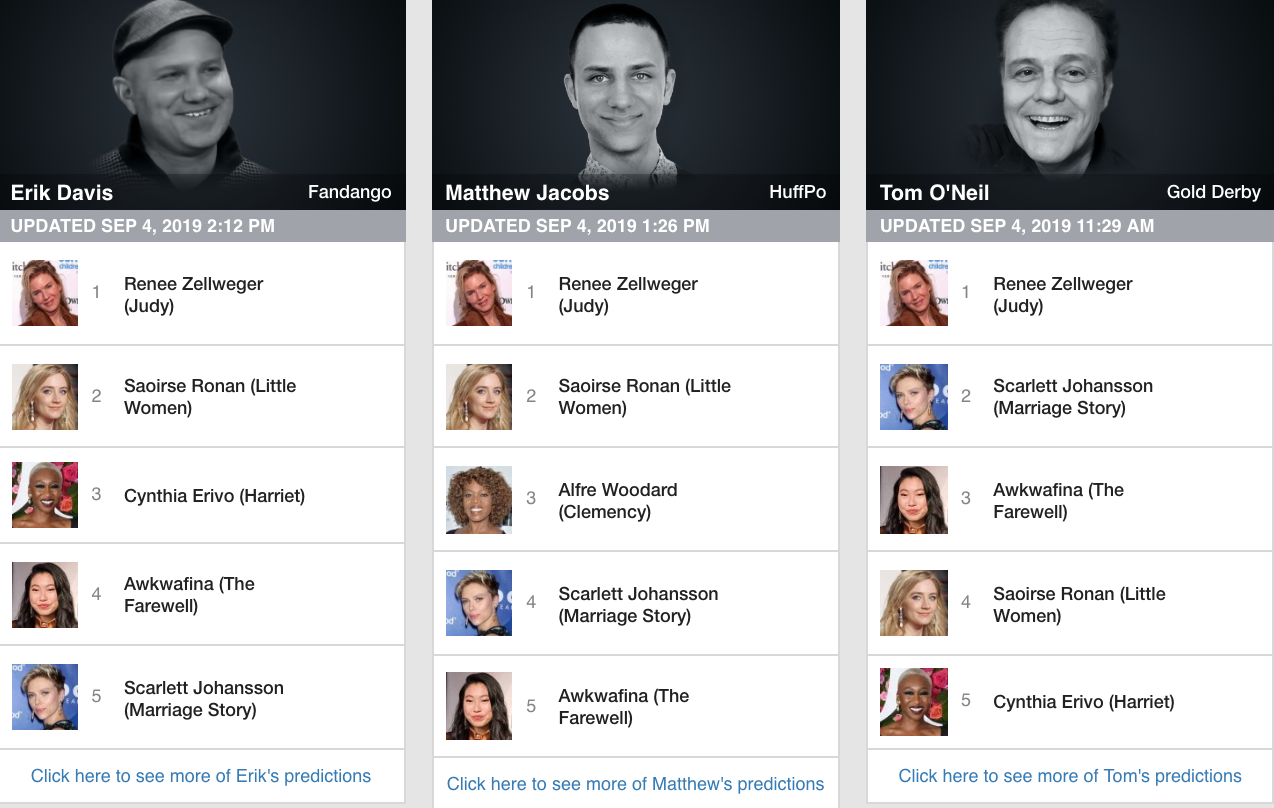