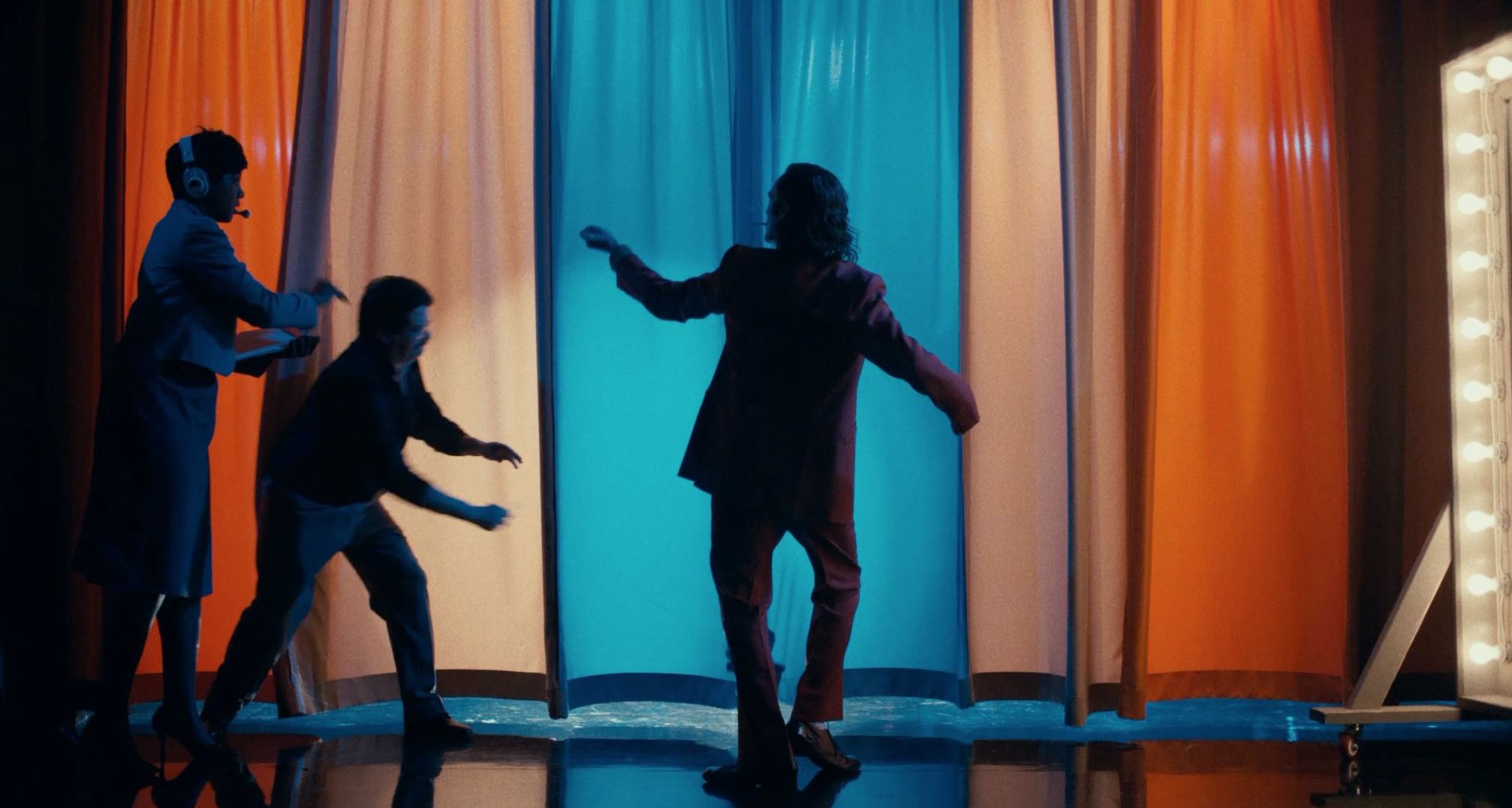 Debruge response: “It would be a big mistake to banish toxic white men from the movies. We live in a patriarchal, white supremacist culture, and as such, movies dissecting the dudes in power are a necessary tool in unpacking and challenging that dynamic — if anything, that sounds like an argument for the film’s existence. But it’s one that greeted Taxi Driver and The King of Comedy back in their day, and, to an even greater degree, Stanley Kubrick’s “A Clockwork Orange” — all three of which Phillips overtly references in Joker.

“I have a slightly different hunch about the hate, informed by my own reaction: Because this is a superhero spinoff, we expect a certain kind of movie going in, but Phillips switches genres on us. Joker isn’t a comic-book adaptation in any conventional sense, but a kind of horror movie, in the vein of Psycho or Henry: Portrait of a Serial Killer, where the main character is the villain. Joker sucks all the fun out of a flamboyant character. [Plus] it feels like Joker is just throwing gasoline on the fire.

OG: “I think it’s exposing the fire, and that’s cathartic.”