Bleeding Cow Set Upon By Piranhas 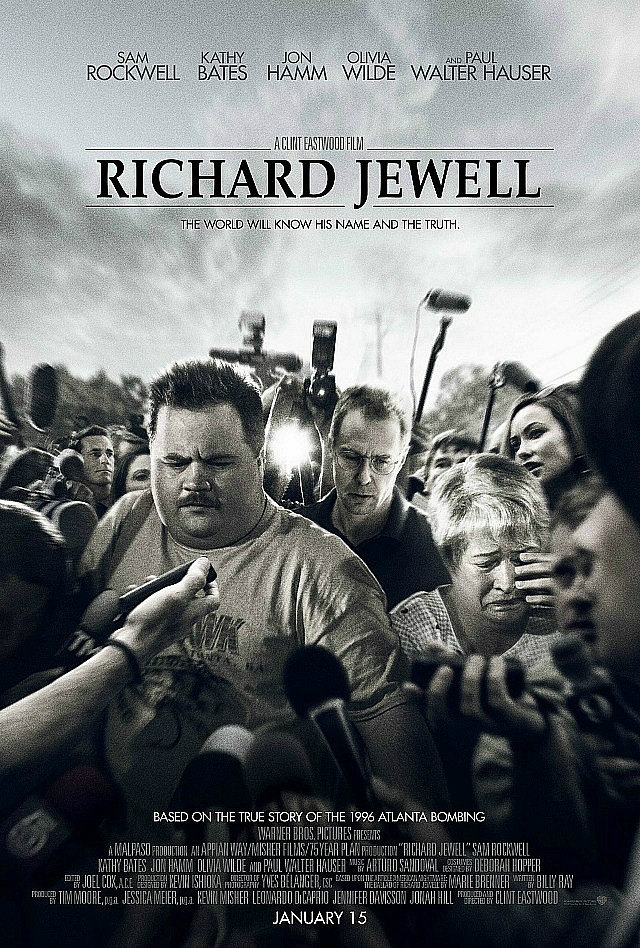 November 8, 2019by Jeffrey Wells33 Comments
« Previous post
How Is This The Least Bit Funny?
Next post »
Knifestyles of the Rich & Entitled