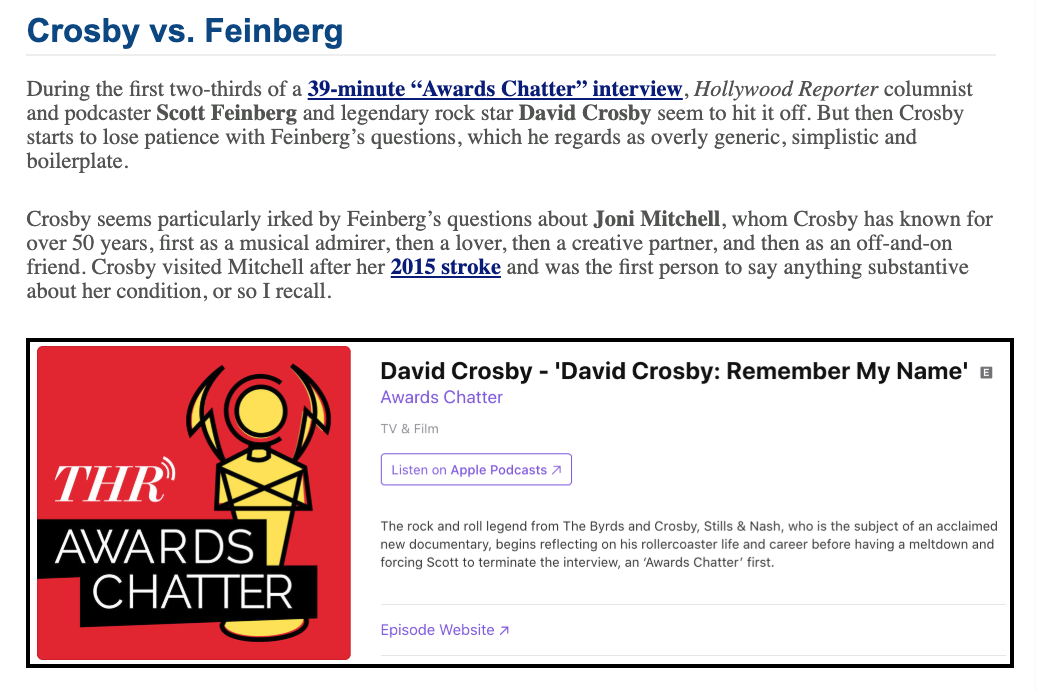 November 7, 2019by Jeffrey Wells13 Comments
« Previous post
Great Magical Leaps
Next post »
Harris: “Joker” Is a Shut-Out or a Sweep