From “Same Old Wackadoodle,” posted on 5.19.19: The idea was that Terrence Malick‘s A Hidden Life might represent a return to a kind of filmmaking that Malick hadn’t really embraced since Days of Heaven, which was shot 43 years ago and released in the fall of ’78. 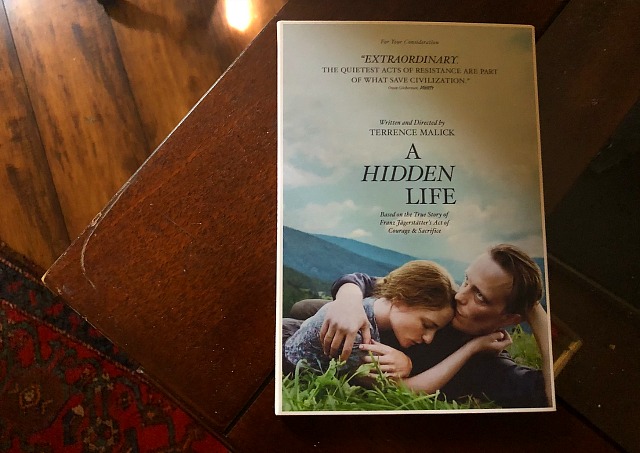 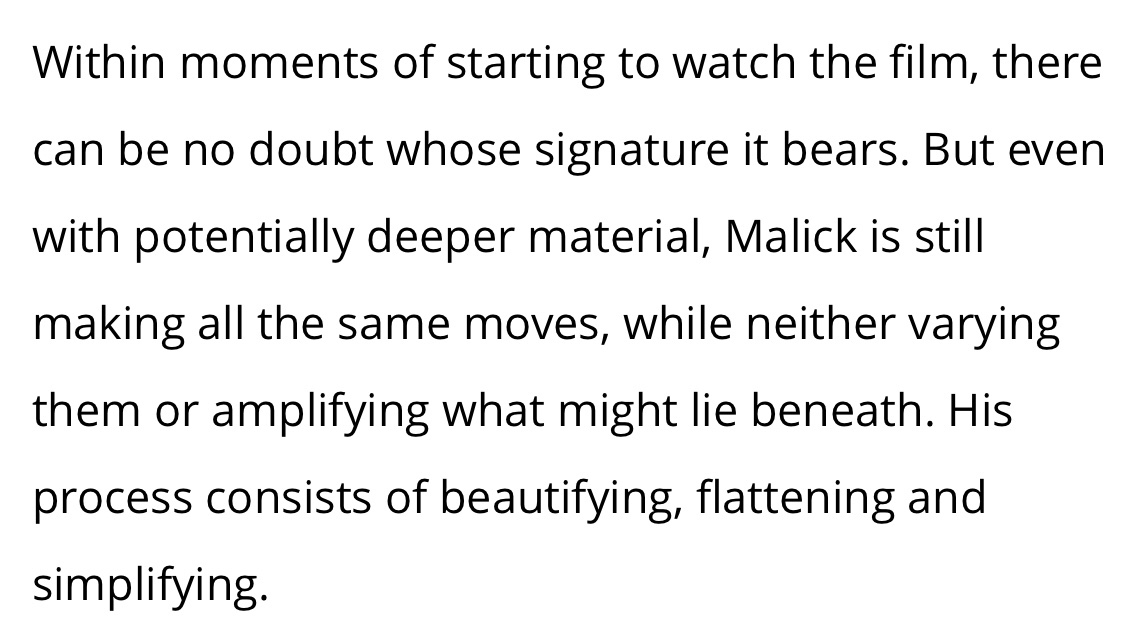