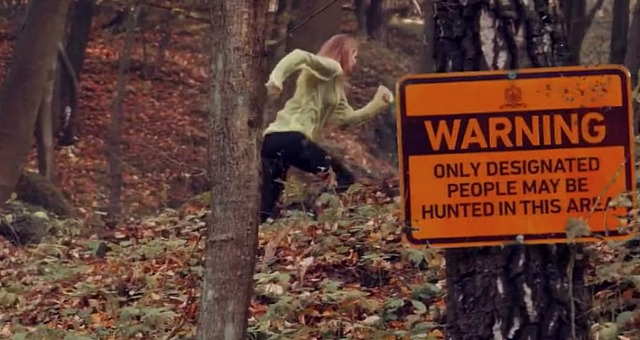 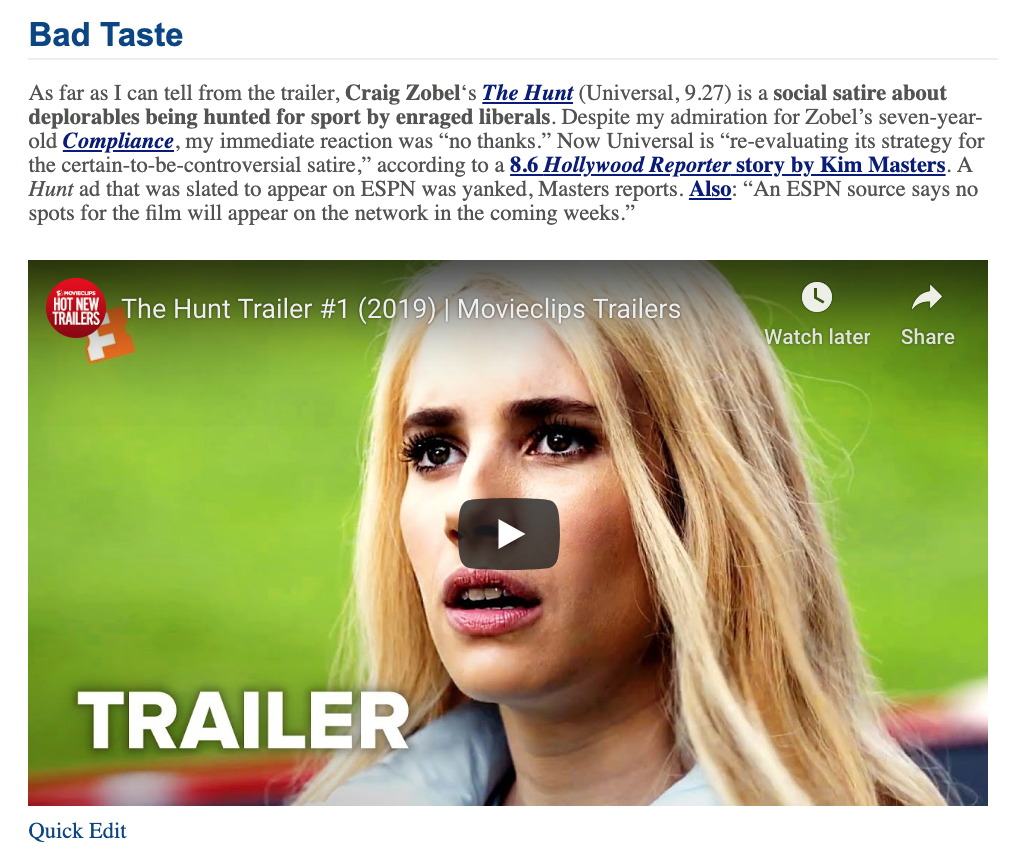 February 11, 2020by Jeffrey Wells43 Comments
« Previous post
Spit It Out
Next post »
Bernie Victory Would Be “A Miracle”