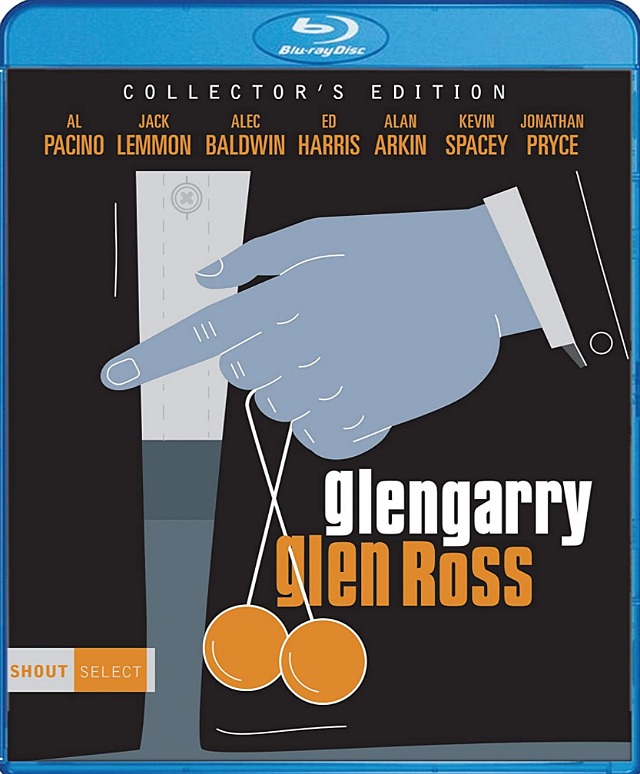 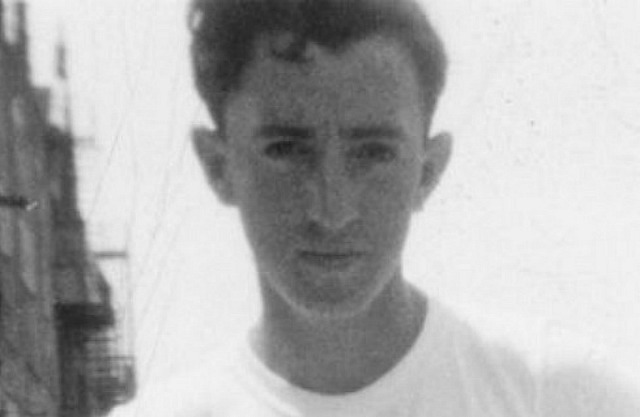 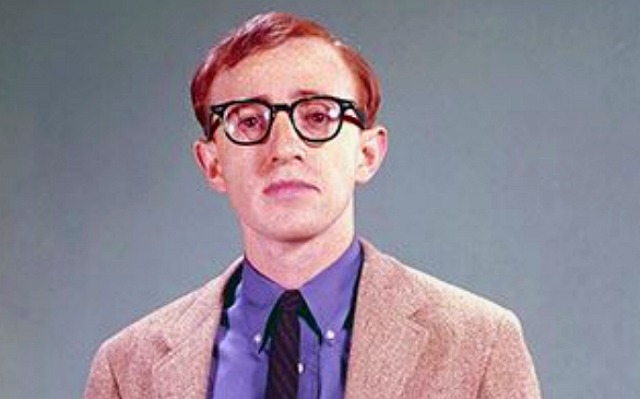 I’ve been waiting to watch An Officer and a Spy (aka J’Accuse) for six months now, or since it played at the 2019 Venice Film Festival. (Remember film festivals? People of particular persuasions travelling and gathering and watching brand new films, etc.? Those were the days.) The version I’ll be watching this evening is in 720p with English subtitles. I can just about taste it. 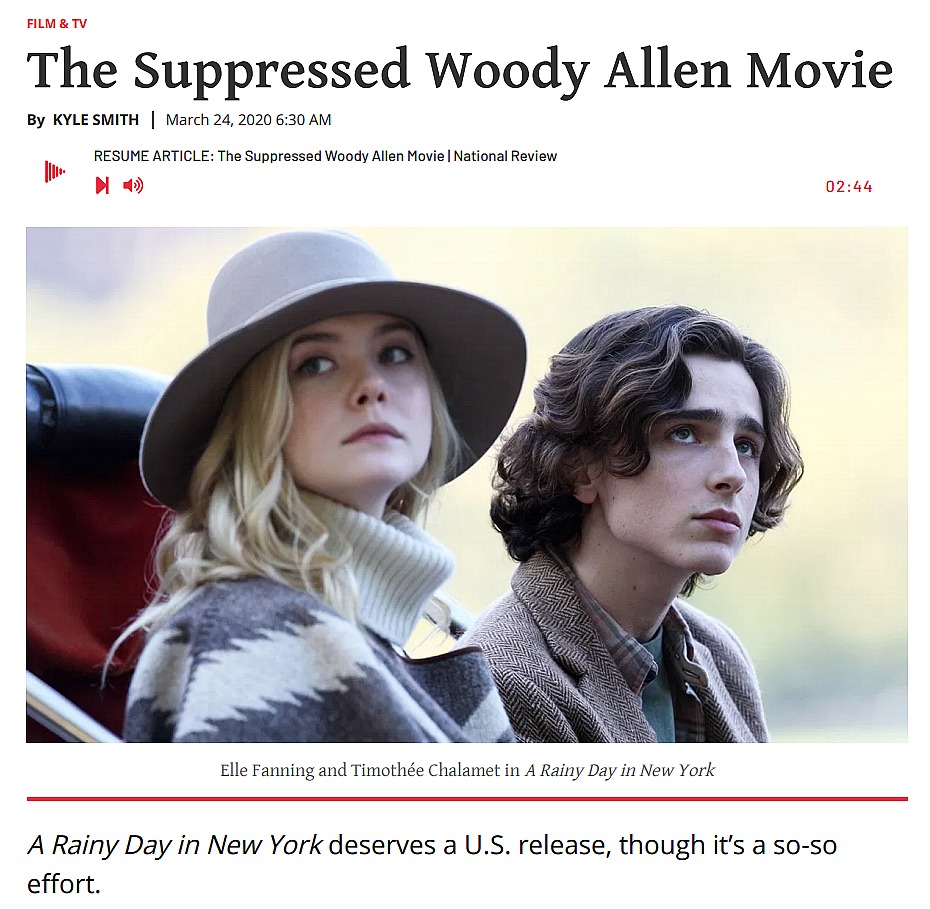 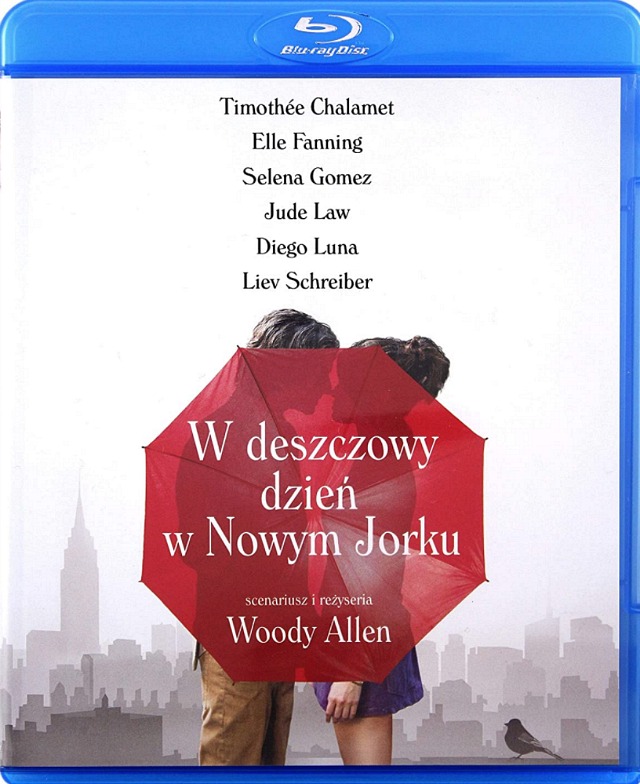 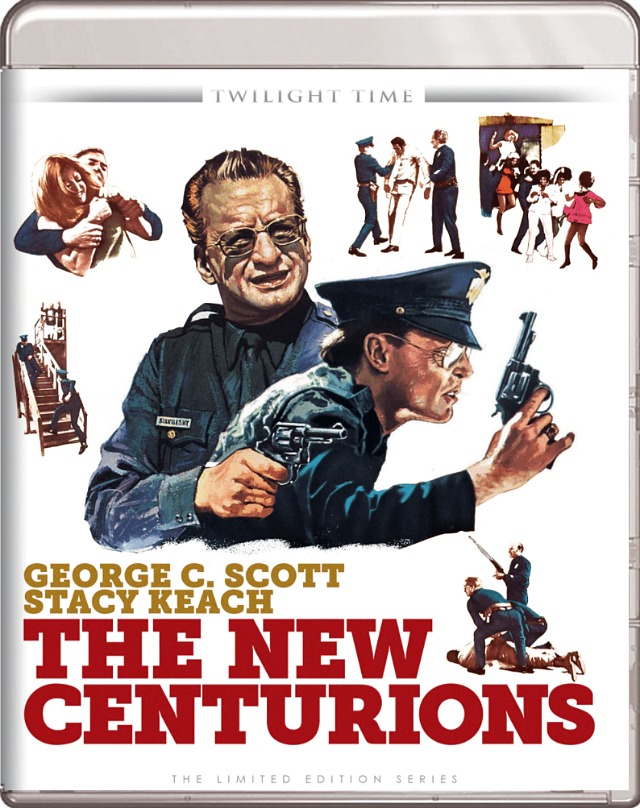