I was sharing a boozy thought with Treat Williams around 1 am. It was the fall of ’82 or thereabouts, and we were sitting at a table of rowdy actors at Cafe Central, which was the hip bar at the time. John Heard and Cher were also at the table, and I heard the next day that they went home together.

The problem was that I’d had one or two too many and was slurring my words. Not making much sense. “What?” Williams asked, a bit irritated. I blurted it out again, whatever my Jack Daniels-soaked brain had managed to formulate and discharge. “I don’t getcha,” he said, and that was it.

Great quote: “Because I know what I might think about. And what I won’t think about. But you’re a great interviewer, by the way.”

Chris Cuomo: “With all of this adulation that you’re getting for doing your job, are you thinking about running for president? Tell the audience.”

AC: “No, I answered. The answer’s no. It’s just one word. I said no.” pic.twitter.com/afFkPd4FyU

Earlier today Brian and Eddie Krassenstein posted a Medium piece that casts an unfavorable light upon Alexandra Tara Reade, the 50ish woman who recently accused Joe Biden of having sexually assaulted her back in ’93, when she was working for him.

The basic thrust: “While the allegations made by Reade are impossible to prove or disprove, examining Reade’s actions over the years and other evidence that has been archived on the internet, brings her honesty and integrity into question.”

The Krassensteins appears to have done their homework as far as Reade’s online postings are concerned, not to mention her name changes. 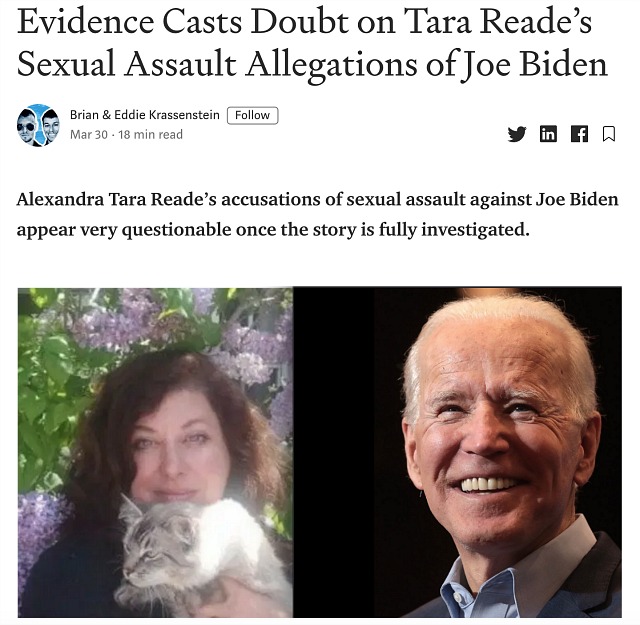 Seven hours of strain and focus, brushes and rollers, 60 minutes of clean-up. Full disclosure: (a) Painting the place was Tatyana’s idea — I was initially terrified of the inevitable chaos (everything off the walls, drop cloths, moving stuff around) but the reality wasn’t so bad; (b) I suggested the Coral Gables color and she agreed; (c) We painted the place together; (d) Anya provided emotional support start to finish. The place looks great. We’ll finish the job tomorrow. 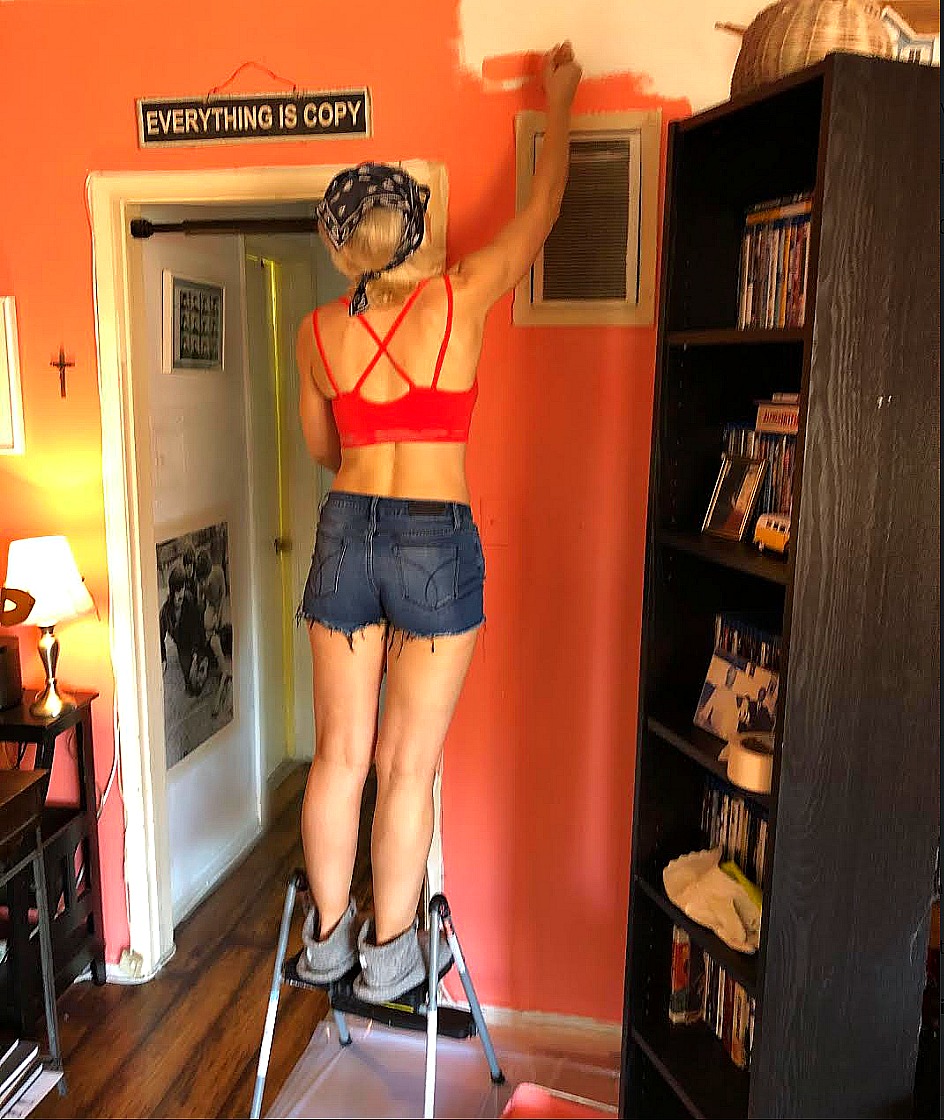 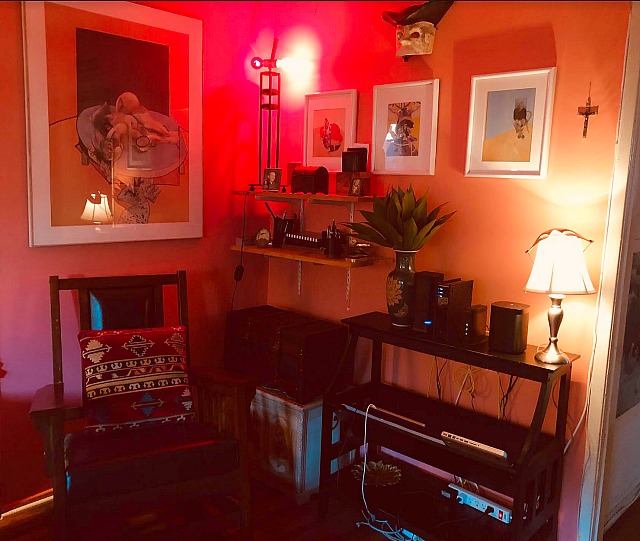 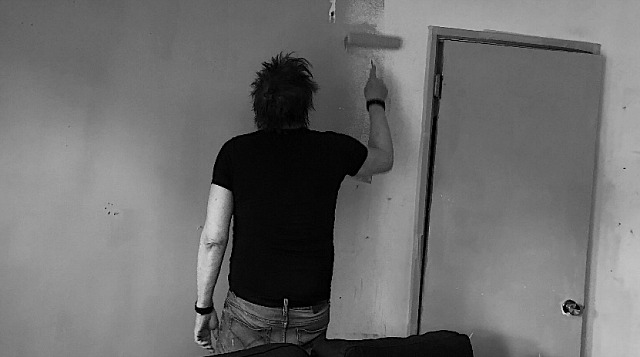 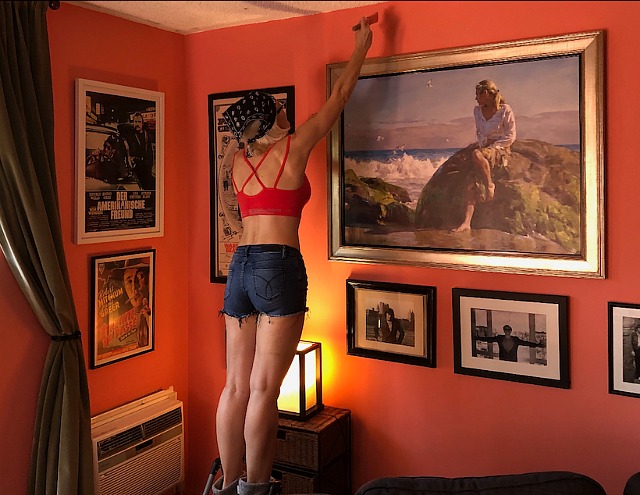 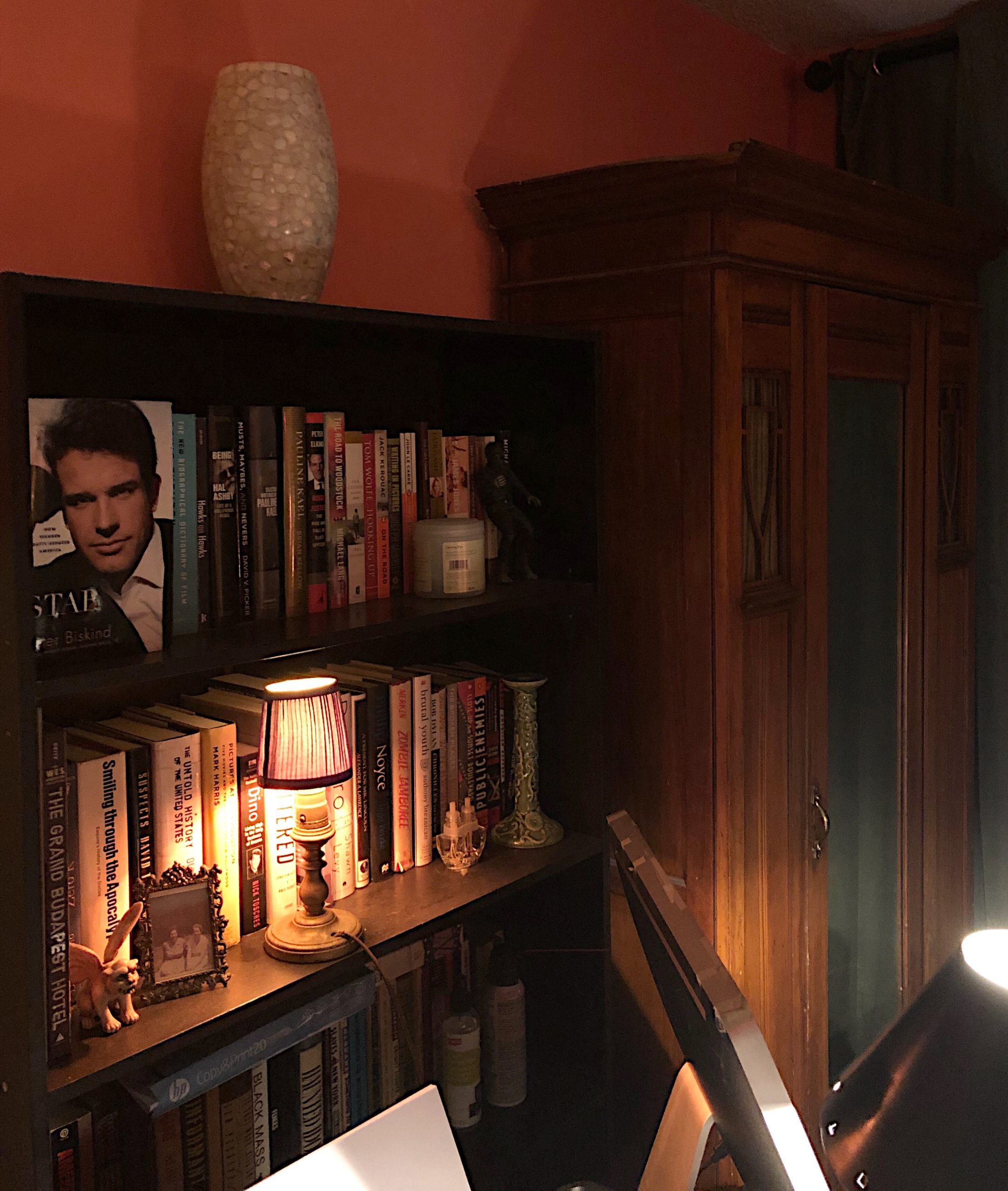