20th Century Hound and Then Some

If JFK had eluded assassination in Dallas he’d be 103 years old this month, an unlikely milestone given the frail state of his health (including Addison’s disease) reaching back to the 1940s and ’50s. But if he had somehow lived to age 100 (like Norman Lloyd and Kirk Douglas managed without breaking much of a sweat), he probably would have been sliced and diced by #MeToo. It would’ve been brutal, and he wouldn’t have had much of a defense.

Given the fact that his compulsive Don Juaning was way beyond anything Bill Clinton or Gary Hart could have even dreamt of, the 35th president lived and died within the right time frame. For all his admirable qualities, he was not a man for all seasons.

But when you compare JFK to the present Oval Office occupant…forget it. And yet he was, by any even-handed standard, a #MeToo villain. As much of a sexist dinosaur as James Bond was in his realm. And yet at the same time a guy who knew from dignity…refined, discreet, educated, thoughtful, civilized…a guy who exuded a certain elan and conveyed a bracing vision of things, and seemed to know what voters wanted of him and how to behave. An elitist, okay, but not a racist, and always with a healthy suspicion of Republicans and those big businessmen he regarded as “sons of bitches.”

But it was probably better that he lived when he did. Because when you consider his reported attitudes about women…okay, there’s nowhere to go with this. Different eras. The twains could never meet.

From Christopher Sandford‘s “Harold and Jack: The Remarkable Friendship of Prime Minister Macmillan and President Kennedy“: 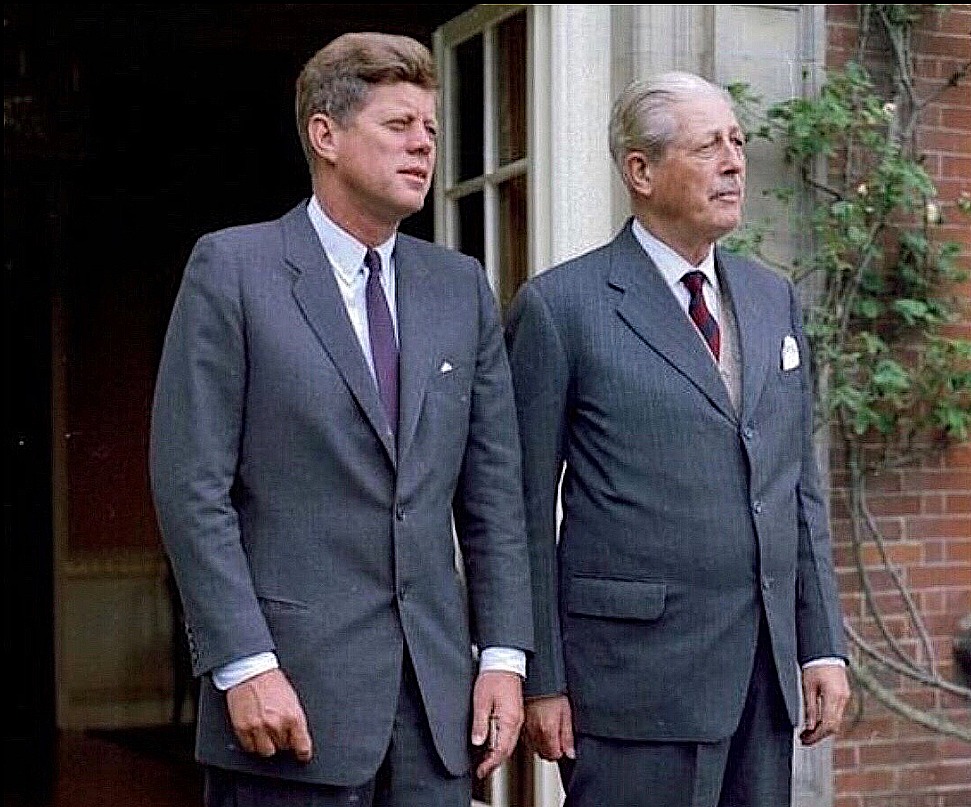