This article by New York journalist Nicholas Stix (posted on Tuesday and updated today) could have been called “When Billy Shafted Bruno.” It’s not mentioned in the lead graph or the second or third graph, but the heart of the story provides indications and quotes supporting a thesis that Billy Crystal “made” the career of the late Bruno Kirby, who died last week, and then he un-made him. 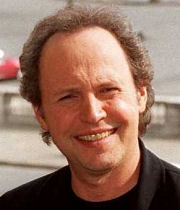 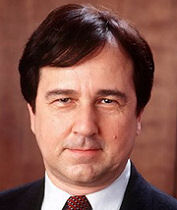 (a) “Kirby was one of the hottest character actors in Hollywood in the late 1980s, through 1991, the high point of which was Rob Reiner’s When Harry Met Sally (1989), in which Kirby played the male second banana as the sportswriter- best friend of Crystal’s character. Sally would prove to be one of the greatest romantic comedies ever made, and the high point in the career of everyone involved in the production.”