Have any German readers of this column seen Tom Tykwer‘s Perfume: The Story of a Murderer? This Berndt Eichinger production, based on Patrick Sueskind’s period best-seller of the mid ’80s, opened in Germany last weekend and did extremely well commercially. Ed Meza‘s Variety story says it “looks like the most successful German film of ’06 after attracting 1.04 million moviegoers and earning $7.3 million in its first four days of release, which amounted to a 53% share of all [German] box-office revenue.” 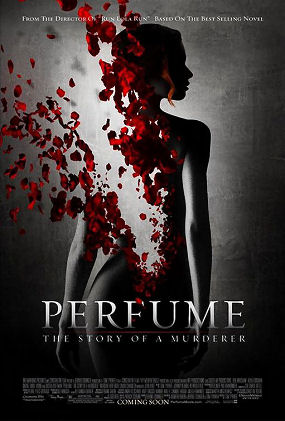 DreamWorks will open it stateside on 12.27, but I’m getting the idea that its a mezzo-mezzo thing critically. Most German critics panned it, apparently, but not savagely. There are allegedly kinder reviews online but they’re all in German, and so far I have’t spotted any reputable English-language reviews. In the wake of Run Lola Run I would have presumed excellence with Tyker directing, but now I don’t know.