I would normally rewrite this just to rewrite it, but it’s pretty good on its own. Bilge Ebiri has quickly thrown together a piece about this morning’s New York Film Critics Circle voting — complete with catty Rex Reed comments, an Andrew Sarris bathroom break that almost threw the whole thing into chaos, and what happens when the Almodovar mob faces off against the 3-hour-Roumanian-art-film lovers.” 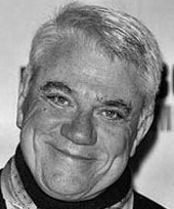 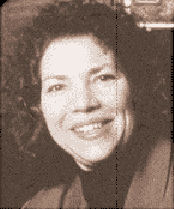 Here’s a great description of what happened after the vote for Best Picture, which resulted in the prize going to Paul Greengrass’s United 93:
“First the room voted on whether or not to simply announce a tie in the category; almost nobody wanted to. Of the 22 critics who were physically present (proxy votes having dropped out after ballot #2), 12 went for United 93, giving it the squeakiest victory since Daniel Day-Lewis beat out Jack Nicholson in ’02. Lisa Schwarzbaum suggested that since even this 12-10 vote was a virtual tie, we really ought to award Best Picture to both films. Nobody really agreed (but no vote was taken).
A brief silence. Then, the voice of Rex Reed.
“So that’s it.”
Pause.
“The best film of 2006.”
Pause.
“According to the New York Film Critics Circle.”
Pause.
“Is United 93.”
Long, uncomfortable pause, plus some tittering.
“A film that no one in America wanted to see.”
At which point People critic Leah Rozen said, “And how did you vote, Rex?”