Tribeca Film Festival costs too much 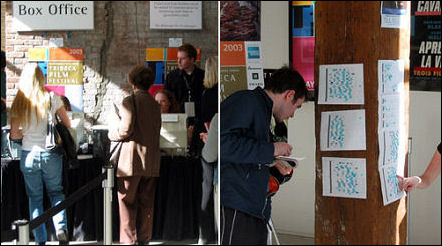