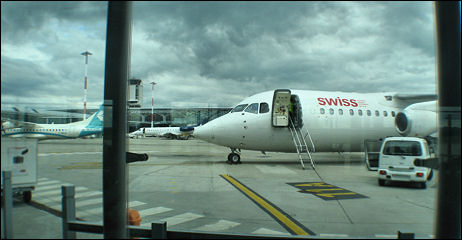 Before before she flew to Cannes on Sunday, Variety‘s Anne Thompson got Michael Moore on the phone to talk about the early-bird attacks on Sicko, his health-care doc that will screen in Cannes within a few days, and particularly Moore having taken ailing workers from Ground Zero in Manhattan to Cuba for free medical treatments. Here’s Fred Thompson‘s National Review attack piece. Here’s Moore’s official responses so far, and a bunch of links besides.

Paulie Walnuts‘ adoptive mom died on The Sopranos the night before last, and what else? A.J. got into some pronounced gangster action and “Christophuh” upped the ante on his end, but storm clouds aren’t assembling overhead and nothing is really happening in any kind of knockout-punch way, and it’s looking more and more like the Big Finale won’t actually materialize.
L.A. Times writer Mary McNamara has written that “the entire [final] season has seemed pure prologue, spotlighting one force, then another, which may or may not be the agent of Tony’s doom,” and also that “the rumor is that there will be no final cataclysmic event.” It’s almost as if Sopranos creator and producer David Chase is getting off on not delivering the whopping chest-punch thing that the fans have been waiting for. The season hasn’t ended so it’s too early to call him obstinate and perverse, but… 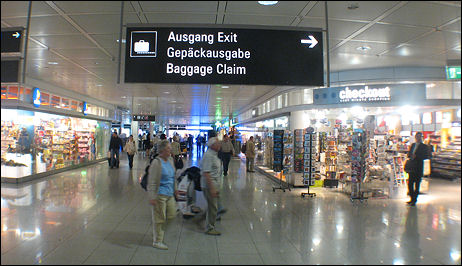