Indiewire‘s Brian Brooks is reporting that Wes Anderson‘s The Darjeeling Limited will open the 45th New York Film Festival on Friday, 9.28. This is a totally expected announcement given Anderson’s allegiance to the NYFF; Rushmore and The Royal Tenenbaums opened there in ’98 and ’01 respectively. 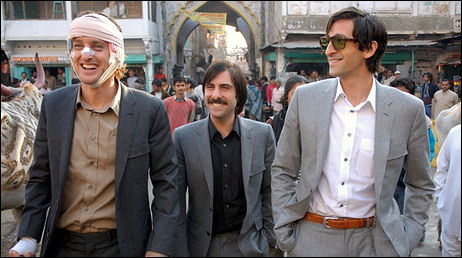 The piece also says that Joel and Ethan Coen‘s No Country for Old Men will be the festival’s centerpiece screening, and that4 Months, 3 Weeks and 2 Days — Cristian Mungiu‘s Roumanian “abortion movie” that won the Cannes Palme d’Or — will also screen.