Mel Brooks, 80, is alive and well, but he’s dead wrong to have told Cloris Leachman, 81, that she’s too old to play “Frau Blucher” in the Broadway stage musical version of Young Frankenstein, which will open next November. 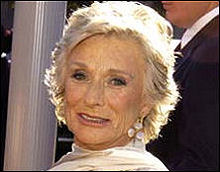 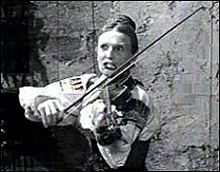 Brooks’ spokesperson said in a statement that Leachman “was a very funny and game Frau Blucher in our reading, but in the end producers thought the physical demands of doing eight performances a week were too much to ask of her.” Brooks would do well to show a little heart and respect for a trouper. If Leachman dies from the strain of doing eight shows a week, she dies proudly. Better to burn out than to fade away. Blucher!