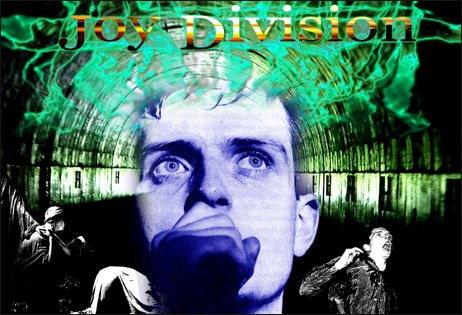 “Pic takes full measure of the extraordinary unit’s music and its unlikely rise to instant-legend status, and has an eye for detail many similar docs simply lack. Theatrical interest in the wake of Anton Corbijn‘s Control will pull in buyers after a strong fest run, and a double DVD of Corbijn’s film and this one seems like a no-brainer.”

Allow me to two-cents this notion myself. Harvey Weinstein should acquire the doc so he can include both Control and Joy Division in a double-disc DVD. I happen to have a DVD screener of Joy Division sitting on my desk as we speak. I haven’t watched it because I haven’t had time to brush my teeth, but I will this weekend.