In a Youth Without Youth-promoting interview with GQ magazine, director Francis Coppola has trashed (in a non-vicious, somewhat distant, we-used-to-be-friends sort of way) Al Pacino, Robert De Niro and Jack Nicholson for not being hungry enough. 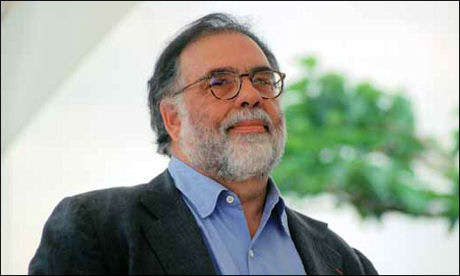 How does an artist stay hungry and keep the creative fires burning? Two years ago Coppola told GQ’s Jeff Gordinier that “few filmmakers who become known for some great work do work later on in life that equals it. And why? Partly because everyone has a certain thing that they can do, and after they express it, unless they’re William Shakespeare or Akira Kurosawa, it’s not easy to reinvent yourself.”

Speaking of De Niro, Pacino and Nicholson in the current issue, Coppola says, “I don’t know what any of them want anymore. I don’t know that they want the same things. Pacino always wanted to do theater … (He) will say, ‘Oh, I was raised next to a furnace in New York, and I’m never going to go to L.A.,’ but they all live off the fat of the land.

“I think if there was a role that De Niro was hungry for, he would come after it. I don’t think Jack would. Jack has money and influence and girls, and I think he’s a little bit like (Marlon) Brando, except Brando went through some tough times. I guess they don’t want to do it anymore.

“You know, even in those days, after The Godfather, I didn’t feel that those actors were ready to say, ‘Let’s do something else really ambitious.’ A guy like (38-year-old No Country for Old Men star) Javier Bardem is excited to do something good: ‘Let me do this’ or ‘I’ll put stuff in my mouth, change my appearance.’ I don’t feel that kind of passion to do a role and be great coming from those guys, because if it was there, they would do it.” 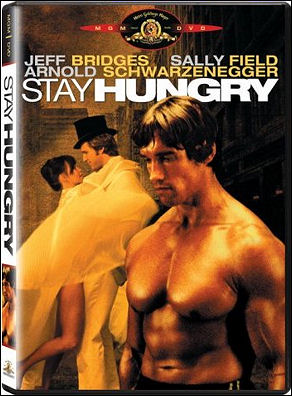