Paramount screeners sent out to industry

“In another sign that kudos campaigns are getting innovative in a jam-packed season, 6,000 Oscar voters will receive a screener of DreamWorks-Paramount’s Things We Lost in the Fire on Friday — the same day the film opens in theaters,” reports Variety‘s Pamela McLintock. 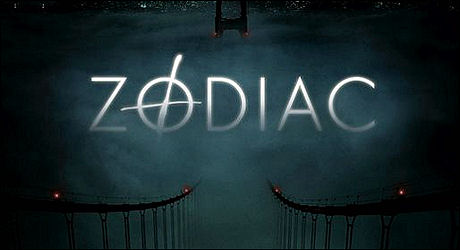 “The day-and-date mailing of Fire is unprecedented at this time of year. Traditionally, studios like to wait a month or two after films’ autumn bows to issue screeners.”