Bring Back the Old Days

During a taping with The Envelope‘s Tom O’Neil during yesterday’s BAFTA awards brunch on the UCLA campus, I was asked what changes I’d make if I were King of the Oscars and could do absolutely anything. Sensing an opportunity for egregious attitude, I repeated my age-old gripe about the AMPAS’s Oscar voting process being degraded by too many deadwood voters. I said that my first priority would be to take steps to weed them out. 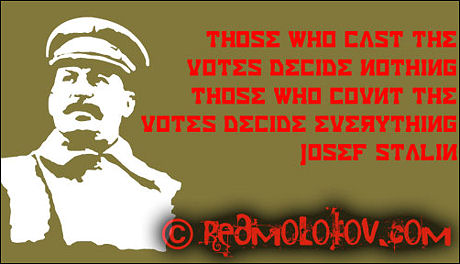 There are, thank God, exceptions to every rule and definition, but the deadwoods, most of whom are 70 or older, tend to measure new films by the aesthetic standards of 30 or 40 years ago (or even farther back in the calendar), and don’t seem to truly absorb and grapple with the “all” of a film as much as process it by the criteria of days past and — I’m trying not to put this too harshly — a certain hardening of the aesthetic arteries.
(Two exceptions would be the Real Geezer costars Lorenzo Semple, Jr. and Marcia Nasatir — a couple of tough nuts who know what they know, feel what they feel and don’t mince words.)
Minutes before I had listened to Pete Hammond talk about how many of the older rank-and-file Academy members may not have even seen the major contenders of ’07 (There Will Be Blood, No Country for Old Men, Away From Her, The Diving Bell and the Butterfly, I’m Not There) because of not wanting to sit through a film they figured would be too violent or complex or depressing due to depictions of paralysis or Alzheimer’s disease. These are people who, according to local legend, will then turn to their friends (who may not have seen the films either for the same reasons) for guidance, or take the word of their staffs or their gardeners or whomever. It’s ridiculous and disrespectful. 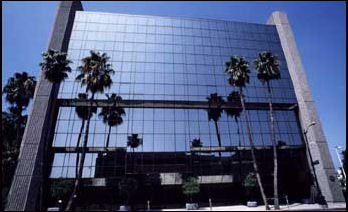 So I said, only half-jokingly, that the best way to deal with the deadwoods was to purge them in the way that Josef Stalin used to 86 apparatchiks in the Russian Communist government of the 1920s, ’30s, ’40s and early ’50s.
Russian Communism lasted for 74 years and thank goodness it’s gone, but you have to extend a certain grudging respect to the old Russian commies for knowing how to get rid of undesirables. If Uncle Joe wanted a guy gone, his henchmen didn’t mess around. They’d drive the guy out to his dacha in the middle of the night and that would be that. I’m not suggesting that any kind of brutality should be introduced in Academy procedures, but I do feel that the concept of “purging” the members who just don’t get it (and are thereby dragging down the integrity of the Oscars) should be considered. Seriously.
Let’s face it — at a certain point in your autumnal flesh-sagging years you start measuring everything you see and hear by the somewhat romanticized (or at least hazy) memories of your shining youth. You’re not part of the here-and-now the way you used to be, and your likes and dislikes tend to reflect this. Not every person over 70 is a deadwooder (I sure as hell won’t be when I get there), but a certain percentage of this demographic, let’s face it, qualifies. 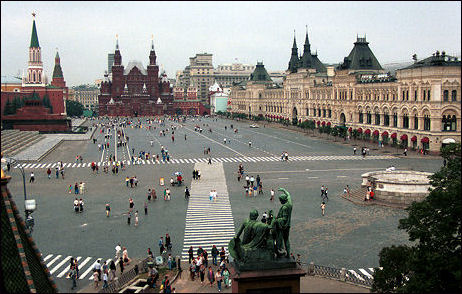 With all due respect, bestowing awards upon great films should not be a Democratic process to the extent that it allows for doddering retirement-home taste buds to play a significant role in the selection process. The deadwoods, keep in mind, are almost certainly the ones who cast the votes that denied Brokeback Mountain the Best Picture Oscar in early ’06.
Find me the director or producer who would honestly say “yes, I want as many septugenarians and octogenarians as possible deciding whether my film deserves a Best Picture Oscar or not.”