Standard Operating Procedure, Errol Morris‘ first film since his Oscar-winning The Fog Of War, has been zip-gunned by Variety critic Todd McCarthy in a 2.12 Berlin Film Festival review. 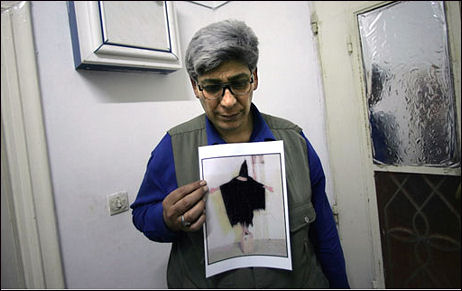 “If the medicine’s going to taste as bad as it does in Standard Operating Procedure, it had better be really good for you,” McCarthy begins. “But despite the coup of landing candid interviews with several of the Americans most intimately involved in the Abu Ghraib prison scandal, Morris’ doc adds relatively little insight to the public understanding of wayward military behavior more incisively analyzed in Taxi to the Dark Side.
“Helmer’s status and heavyweight subject matter will stir attention running up to April 18 domestic release, but the film is such a grind to sit through that a B.O. fate similar to that of other Iraq-themed releases seems inescapable. Smallscreen and home-format prospects are better.” 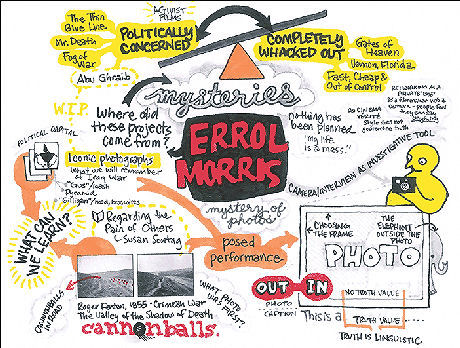