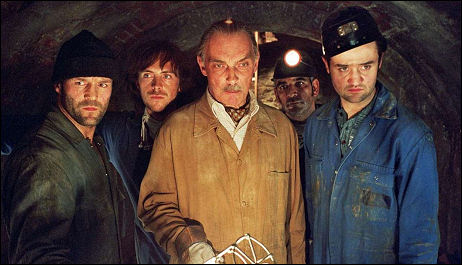 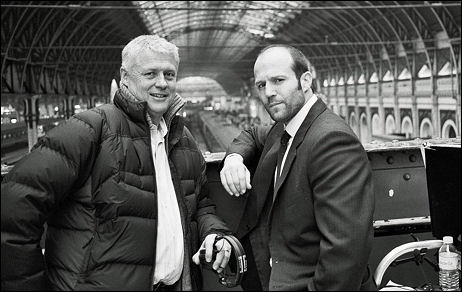 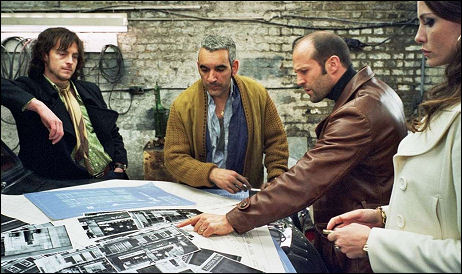 February 29, 2008by Jeffrey Wells27 Comments
« Previous post
Did Paramount prepare for the inevitable?
Next post »
“The Other Boleyn Girl”