Variety‘s Joe Leydon gives an affectionate pass to 21 and he dumps on Stop-Loss? At least by diminishing expectations he made it seem all the better. Tonight’s DGA screening made it clear that the Stop-Loss ins far outweigh the outs. It has its own voice, but it reminded me — skittishly, fragmentarily — of Coming Home, The Best Years of Our Lives and especially I Am a Fugitive From a Chain Gang. 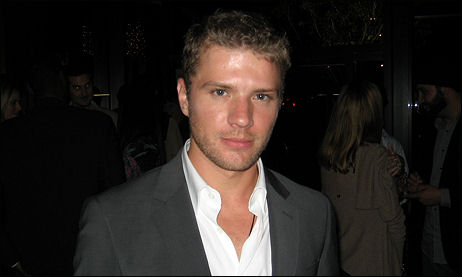 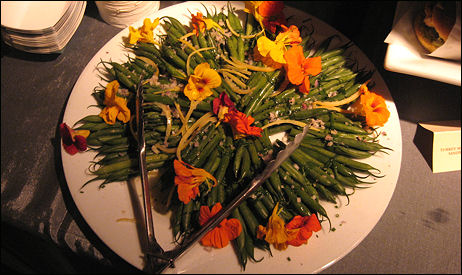 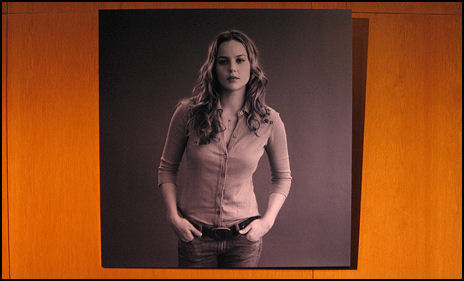 Director-co-writer Kimberly Peirce (Boys Don’t Cry) does not, by my sights, “chart a bumpy road trip through familiar territory [and] delivers a persuasive verisimilitude too often overshadowed by contrivance.” Not perfect but a very respectable, at times quite penetrating film, Stop-Loss also contains Ryan Phillipe‘s strongest and steadiest performance
It’s much stronger and more consistent, and certainly much better acted, than what Leydon says. I was aware of the moments when this film was slightly off its game (somewhat), but when I trusted it I trusted it 115%. I realize I may be in the minority, but I knew one thing for sure as it played last night in the DGA theatre: “This is a much better film than the one described by Joe Leydon. Honest as far as it went, rooted in real-life drama, well-crafted.” I might say more later today, depending on the usual determinations.