Despite Indiana Jones and the Kingdom of the Crystal Skull composer John Williams having said in that recent You Tube video clip that the film is “seven reels long [with] each reel being 20 minutes,” and therefore 140 minutes give or take…it’s not. Producer Frank Marshall called Paramount publicity today to inform that the film is maybe a tad over two hours including credits. So Williams was blah-blahing…whatever.

Director Vadim Perelman “wants everyone to know the ending of his film The Life Before Her Eyes before they see it,” writes Arizona Star critic Phil Villarreal. “He says you’ll understand and appreciate the movie better if you’re aware of the late-film twist.
“The story follows the plight of a woman in her 30s, played by Uma Thurman, [who’s been] traumatized by a high school shooting she survived. In the flashback scenes her character is played by Evan Rachel Wood, who, along with her friend, is confronted by the killer in the school bathroom.
“Perelman says most of the film takes place in the mind of the girl as she lies dying in the bathroom.” Yeah, but which girl? The friend or Wood’s character? Villarreal doesn’t make this clear (not in this excerpt, at least) and I’m not going to be the one to say.
“What√É¬¢√¢‚Äö¬¨√¢‚Äû¬¢s strange about this film is unless they know the twist, I don√É¬¢√¢‚Äö¬¨√¢‚Äû¬¢t think they enjoy the movie,” Perelman tells Villarreal.
“The reviews that are trickling in say the metaphors are too heavy-handed. But by the time you know what the twist is, you√É¬¢√¢‚Äö¬¨√¢‚Äû¬¢re kind of past it. Every single one of the visual metaphors and echoes only exist to support the main concept that she imagines her future life in front of her eyes. I√É¬¢√¢‚Äö¬¨√¢‚Äû¬¢ve come to the conclusion that it√É¬¢√¢‚Äö¬¨√¢‚Äû¬¢s better to know and kind of follow along. I can√É¬¢√¢‚Äö¬¨√¢‚Äû¬¢t expect people to see it twice.√É¬¢√¢‚Äö¬¨√Ç¬ù

I’ll be driving up to San Francisco in an hour and arriving sometime around 6 or 7 pm. I’d love to be able to file from the road (I’m sure someday this’ll be a snap), but the vibration in even a brand-new Prius makes typing all but impossible.

Eddie Murphy starring in a comedic remake of Incredible Shrinking Man under director Brett Ratner and producer Brian Grazer? My feelings about Murphy aside, I would definitely pay to see this. It’s commercial. Think about it for ten seconds (Murphy vs. the big cat and big spider) and it almost makes itself in your head. The most recent draft of the screenplay is by Thomas Lennon and Robert Ben Garant. If anyone has a PDF version… 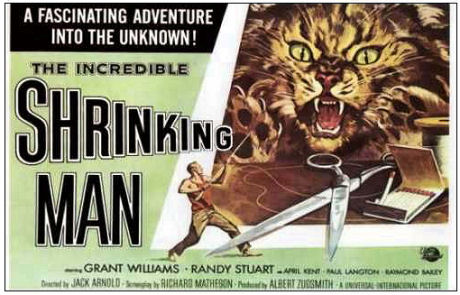 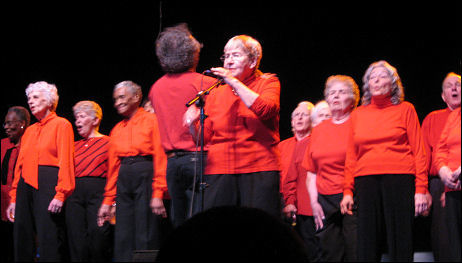 Snapped about halfway through last night’s Young @ Heart concert at the Wilshire theatre, which was beautifully performed in every way imaginable
April 18, 2008 11:42 amby Jeffrey Wells
15 Comments
Praising The Fall

It’s hard to feel interested about Tarsem Singh‘s The Fall given its long history of shooting going back to ’04 or thereabouts. I don’t trust films that take forever to be made, and it’s hard to be interested in a film that showed at Toronto almost two years ago and generated no buzz. Then again, it’s being “presented” by David Fincher and Spike Jonze so it obviously has some level of quality and integrity. 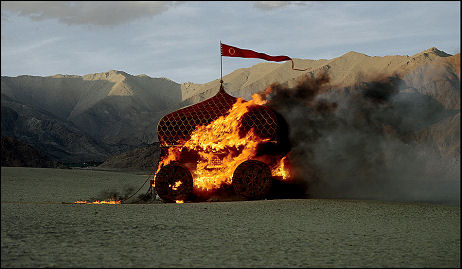 Roadside Entertainment is releasing The Fall on May 9th, and to support this a screening was held last night at the Armand Hammer museum. I was invited but decided to go to the Young @ Heart concert instead. An HE reader named Grant McFadden attended, and this is partly what he wrote this morning:
“I absolutely implore you to please, please see The Fall, as I truly believe you will agree that it is, without question, a landmark film of our time. It is phenomenal.
“Allow me to reiterate what I’m sure you already know. 24-plus countries. 2 years to make. 16 1/2 years of scouting. Fully financed by Tarsem himself. When cash got low, he purposefully would arrange for a commercial shoot in a particular part of the world to make the cash on the side…and then continue the shoot.
“The little girl’s performance is insanely brilliant. From the q & a, Tarsem revealed that she hadn’t acted before…and didn’t really understand what was going on until about a third of the way into the shoot. She was convinced that Lee wasn’t an actor and that he truly was a paraplegic. (This isn’t a spoiler) But when she did catch on to the whole acting thing….she thrived and nailed her scenes. Every time. This, according to Tarsem.
“The film is tragic, surreal, hilarious, epic. It captures his brilliant artistic production design while remaining true to the narrative that builds with empathy to the very end. It is Ford, Chaplin, Dali, Del Toro, Brooks, Tarkovsky….and so on. I have no faith in Roadside Attractions to market this film. They will step and then kill it.
“Please see this. It needs great word of mouth. Particularly yours. I have no connection to this film. I’m simply an earnest cinephile who wants to scream in angst when something this beautiful is put through the ringer. But there is no question….The Fall is one of the great films of our time.”

24 Comments
Hair Is Almost Everything 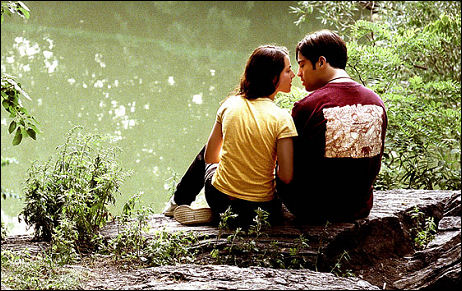 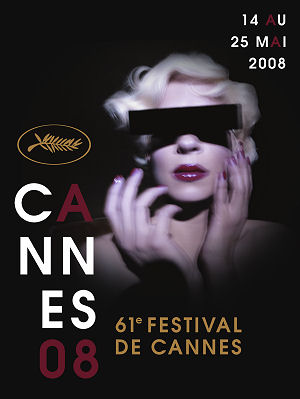