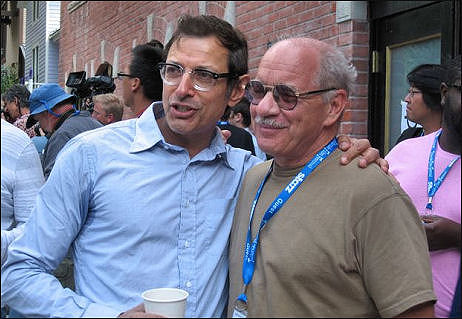 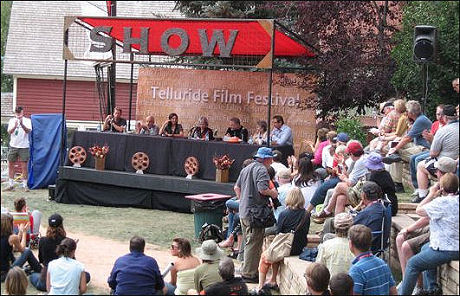 August 30, 2008by Jeffrey Wells33 Comments
« Previous post
Paris Screenings Pulled
Next post »
“They Wanted Me To Do It”