Superb In Every Respect

I went to see Phillipe Claudel‘s I’ve Loved You So Long last night at the Elgin with an even-handed attitude. I was expecting a good film (but not necessarily great because it’s French-made, and you never know with those guys) with a presumably moving, Oscar-calibre Kristin Scott Thomas performance, which I’d been told about from just about everyone. 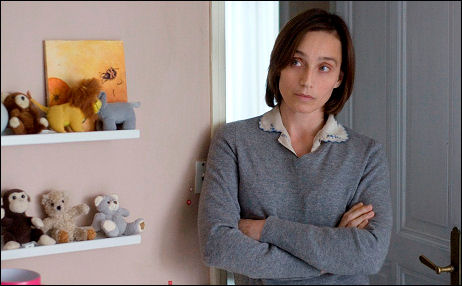 It turns out that Scott is that and more — she’ll definitely land a Best Actress nomination, and she just might win, considering that she achieves so much in ILYSL with very little “acting” plus the fact that she’s been around for a couple of decades — but the film itself is a landmark-level achievement. It’s remarkably tight, absorbing and affectng every step of the way — a genuinely profound growth journey taken with quiet and gentle steps.
Whatever happens on the Oscar nomination front, this film has immediately shot to the top of my list of the year’s best films.
You wouldn’t think that a quiet little domestic drama about a female ex-con finding her way back into the swing of things, or one about two sisters who haven’t been in contact for 15 years (and who were even close to begin with) slowly coming to know and care for each other would be all that gripping, but is this ever! And the reason it holds you ever step of the way is because you’re hungry for any and all details that may explain why Thomas committed the crime that put her away.
When the answer finally comes at the end of the third act, it makes for a very sad and yet satisfying resolution. The ending actually borders on being comfortable. I didn’t think anything smacking of completeness or contentment could come from this film, given the particulars, and yet Claudel has come up with an ending that really and truly works.
I have to get down to the festival but I’ll try and add stuff to this review when I’m back at it tomorrow morning. I’m on a plane and back to Los Angeles tomorrow afternoon, thank God. 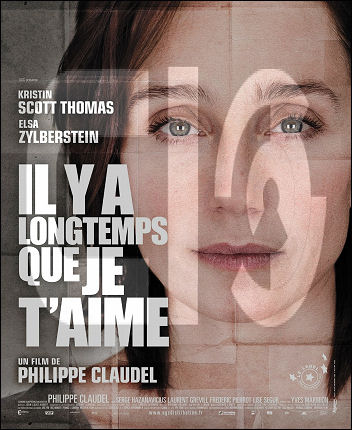